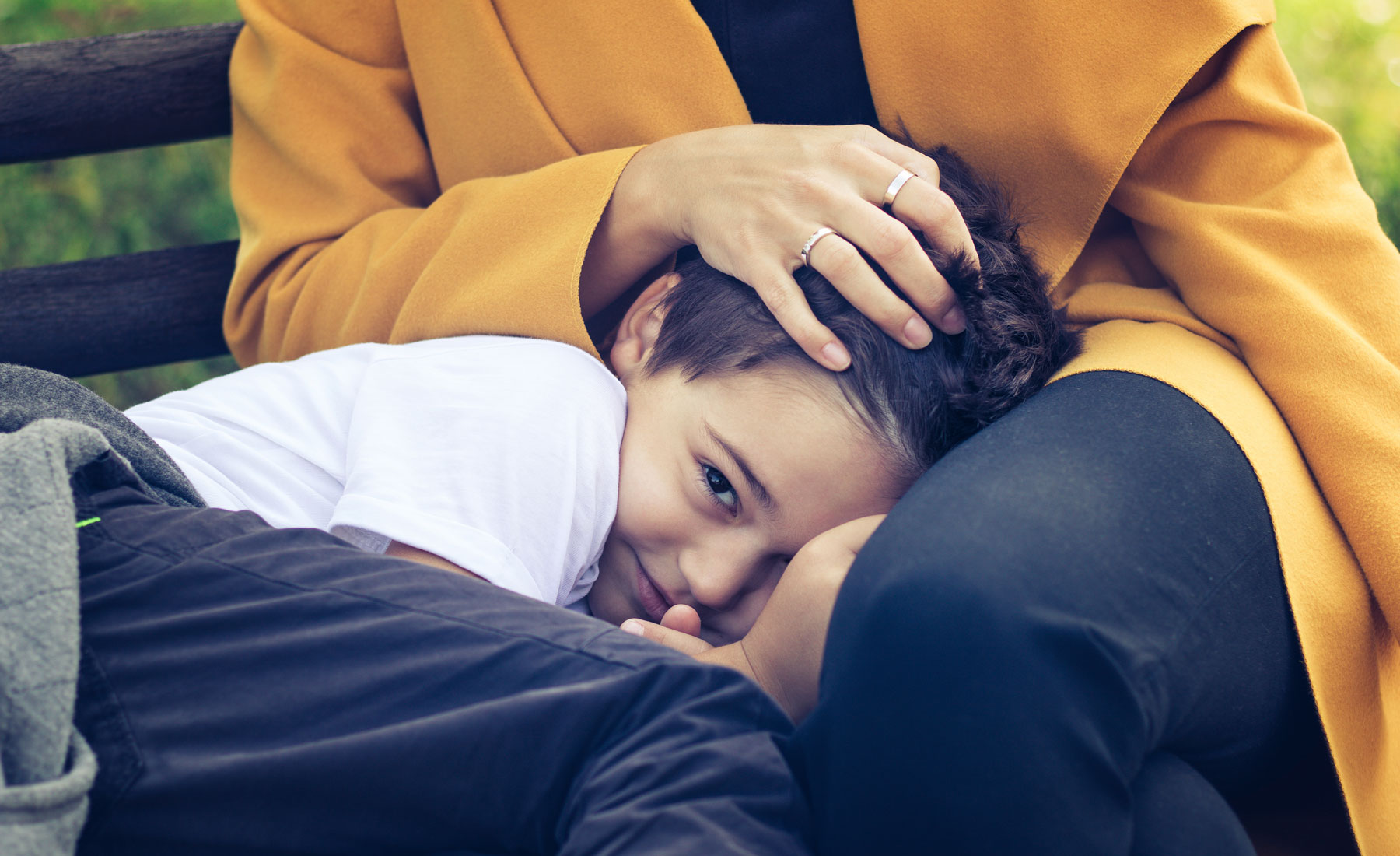 Selective mutism (SM) is an anxiety condition that persistently prevents a child from speaking in social situations despite having the ability to speak with immediate family members/close others in private settings (American Psychiatric Association, 2013).

Children with SM typically display this nonverbal behaviour when they leave home for the first time (between 2.7 and 4.1 years old; e.g., preschool, kindergarten); and because these children speak freely at home, parents are not aware of their child’s mutism behaviour until another (e.g., the teacher) reports their concerns. Though SM can manifest in other ways, this core symptom (i.e., the inability to communicate when there is a need to do so) is a common issue and can be debilitating to a child’s overall well-being.

According to Statistics Canada 2015, half of all social phobia cases have the “speaking fear” subtype. This means, that over half a million to 2.3 million of Canadians may have suffered from some versions of SM. This figure is alarming, and ranks higher than estimates of obsessive-compulsive disorder (Statistics Canada, 2015), despite being less well known and receiving less attention.