Badgers Give Back: Post-secondary giving runs in Leigh Harold’s family 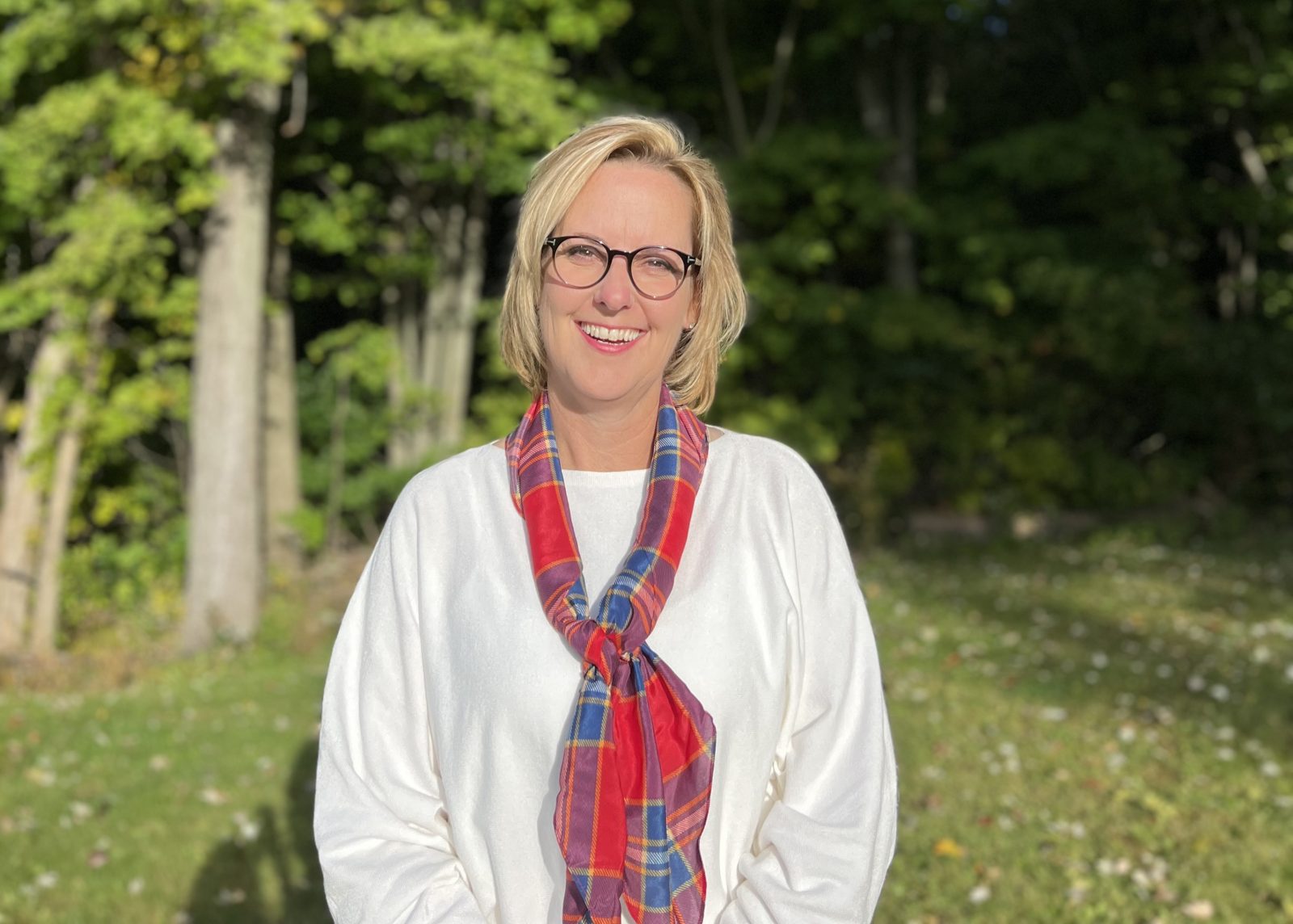 Leigh Harold, Director, Health, Safety and Wellness, has been giving back to the University through payroll deductions since joining Brock in 2013.

Although Leigh Harold (BSc ’96) grew up in Sarnia, Brock University has always felt like home.

The Brock alumna’s time with the University began with the pursuit of a Bachelor of Science in 1992. That relationship evolved in 2013, when Harold joined the University as its Director, Health, Safety and Wellness — a role she has held since.

Over the years, Harold has experienced first-hand the growth of the institution and its commitment to enhancing the life and vitality of the local region and beyond.

Shortly after joining Brock as an employee, she began giving back to the University through payroll deductions. While the mother-of-two realized the obvious investment in her alma mater, she also recognized her support was an investment in the community her family now calls home.

Harold believes that the draw to give back has been instilled in both her children, the way it was instilled in her from a young age.

“Since I was a child, university has always played a key role in my family’s lives. My parents were proud university graduates and made sure to give back to their alma mater,” she said. “Today, while I’m able to give back through donations, my daughter gives back in a completely different way — through her time and efforts as an ambassador of Brock and her program.”

“Everything has seemed to come full circle for me here at Brock and I see it as much more than just my employer,” Harold said. “I see what my job and peers have offered me, professionally and personally, but also what Brock’s offerings have done for my daughter and the potential it has for other students like her.”

It is that very potential that drives Harold’s giving. Over the past nine years, she has supported a variety of timely resources, programs and services to advance the institution, including the building of the Roy and Lois Cairns Health and Bioscience Research Complex, paying tribute to her undergraduate degree in Chemistry.

“Giving back in support of any initiative on campus is a worthy investment,” said Harold. “By enhancing our research and facilities capability, Brock remains attractive and competitive to prospective students, while benefitting current students.”

Reflecting on the growth she’s witnessed at the University since becoming an employee nearly a decade ago, Harold said the key is that everyone around her is dedicated to making the University better, in one way or another.

“The fact of the matter is the people here at Brock are so kind,” she said. “They are kind, supportive and invested in a way I can’t explain, and that’s what draws me want to give back.”

To learn more about how you can join Harold in making a difference at Brock, visit brocku.ca/development/give