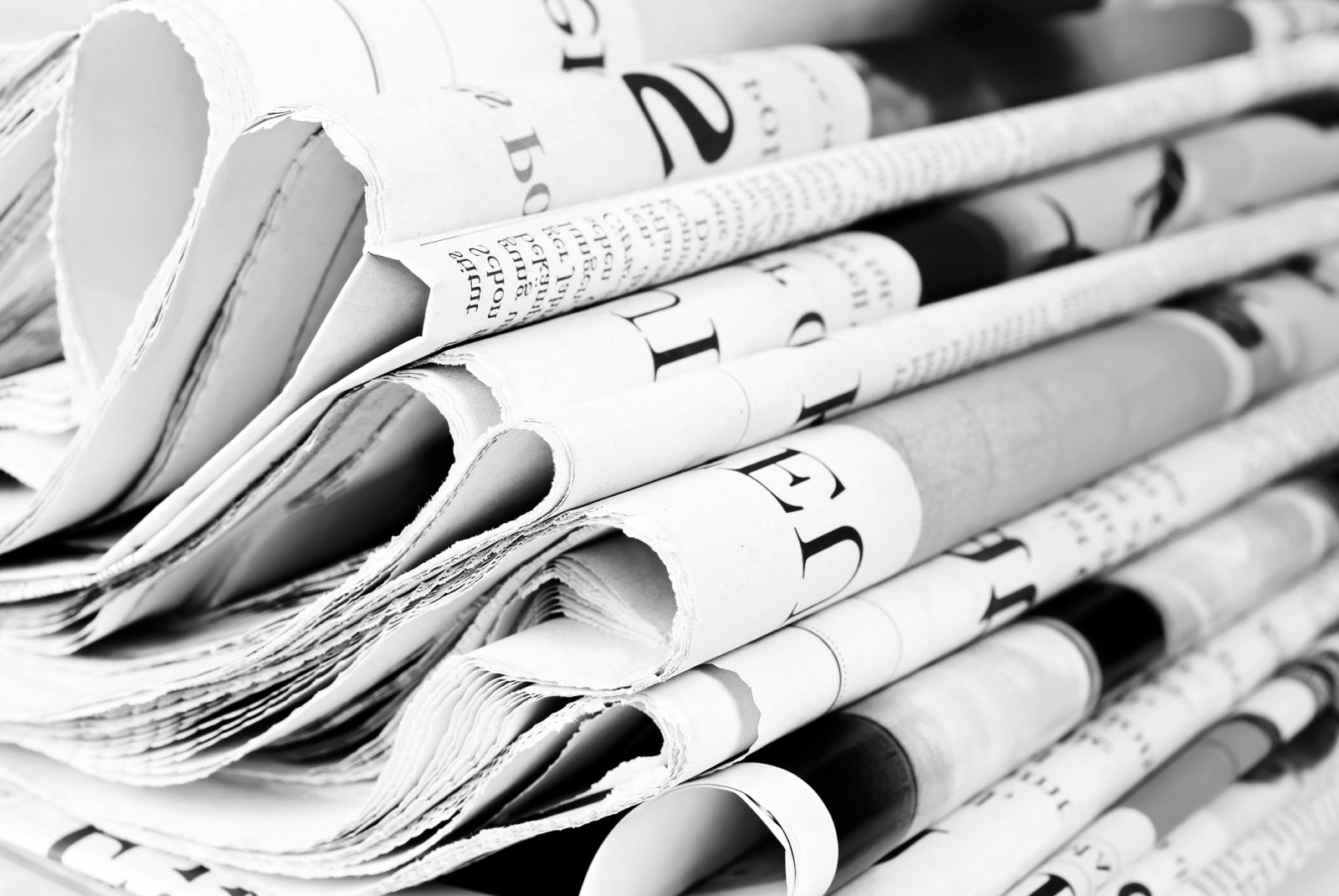 B.C. junior hockey team fined and 2 players suspended for alleged hazing: Assistant Professor of Sport Management Taylor McKee spoke to CBC about an alleged incident of hazing on a B.C. hockey team while discussing actions leaders in the sport can take to eliminate the practice.

Brock University study to paint ‘panoramic portrait’ of Niagara’s economy: Professor of Political Science and Director of the University’s Niagara Community Observatory Charles Conteh spoke to the St. Catharines Standard about a project that aims to explore the overall understanding of the economics of the Niagara region.

Why the unconventional bedtime tale Goodnight Moon endures 75 years on: Professor of Educational Studies Lissa Paul spoke to CBC about the factors that have contributed to the ongoing popularity and sustained legacy of the children’s book Goodnight Moon.

Lizzo says a cold plunge helps her with anxiety: Professor of Kinesiology Stephen Cheung spoke to Healthing about the benefits and risks that come when humans expose their bodies to extreme temperatures.