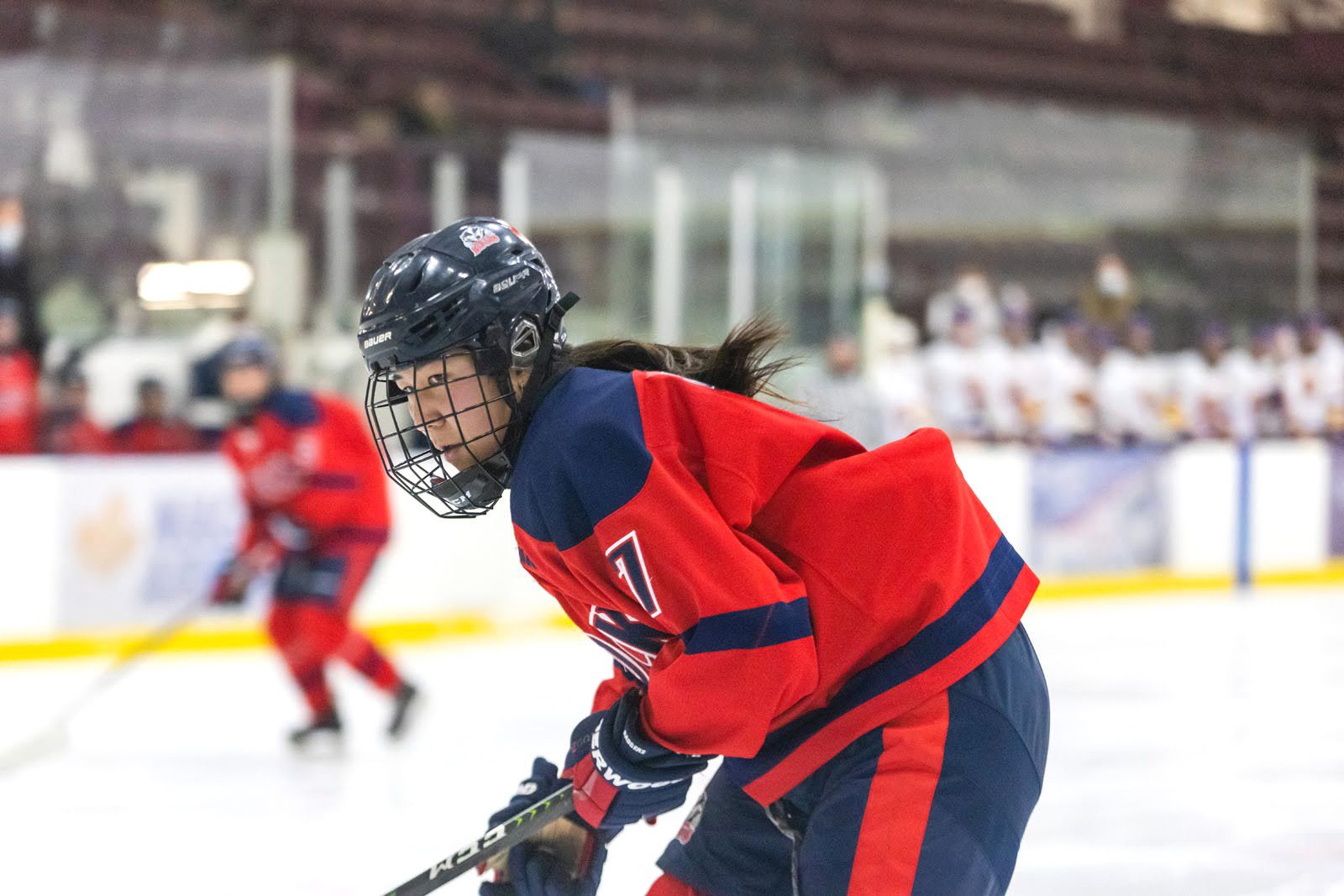 The Brock Badgers will be well represented across multiple sports when the 2022 Canada Summer Games kick off in Niagara this weekend.

The Games, which take place across the region from Saturday, Aug. 6 to Sunday, Aug. 21, will see women’s rugby players Jordan Smith and Taylor Pate compete in the rugby sevens on Brock’s Alumni Field from Aug. 8 to 10.

The Badgers also have a contingent of rowers competing at the Royal Canadian Henley course from Aug. 17 to 21, including Stephen Harris, Michael Ciepiela, Connor Dodds, Elijah Lopez, Josh Ruby and Samuel Maconco of the men’s rowing team and Riley Pizek, Zoe Durcak and Anna Pamenter of the women’s rowing team.

The Badgers Dance Pak will also be participating in the opening ceremonies at the Meridian Centre on Saturday, Aug. 6.

Among the Brock student-athletes participating in the Games is women’s hockey forward Madeline Nicholson, who will temporarily hang up her skates in favour of cleats.

Nicholson, who will begin her second year in Brock’s Sport Management program in September, will compete in athletics, also known as track and field, at Canada Games Park.

She’s looking forward to representing her home province as a member of Team Yukon in the hammer and shot put events beginning Aug. 16 and 17, respectively.

“Growing up playing sports in the Yukon has provided me opportunities that I might not have elsewhere. I’m especially excited to be competing at the Canada Summer Games because it’s at Brock and will feel like a second home,” Nicholson said. “I just started competing in track and field two months ago, and I’m learning to like it. This will be my first time competing in a Summer Games event, so I’m very excited.”

Nicholson, who grew up in Whitehorse, represented Team Yukon in hockey at the Canada Winter Games in 2015 and 2019.

Last season, in her first year as a member of the Badgers, she helped the Brock women’s hockey team capture its first Ontario University Athletics (OUA) Championship banner.

Nicholson credited Brock women’s hockey coach Margot Page and several coaches from her past for helping to shape her into the athlete she has become.

“My coach Margot Page has helped me build my confidence and demonstrated what it takes to play at the university level,” Nicholson said. “Louis Bouchard was my minor hockey coach and he inspired me to leave my home and play down south where the hockey was more competitive. I also played competitive hockey at boarding school, and my coach Carly Haggard helped me develop the skills to play university hockey and taught me how to balance academics with athletics. I am grateful for all my coaches along the way who have helped me be the person and player that I am today.”