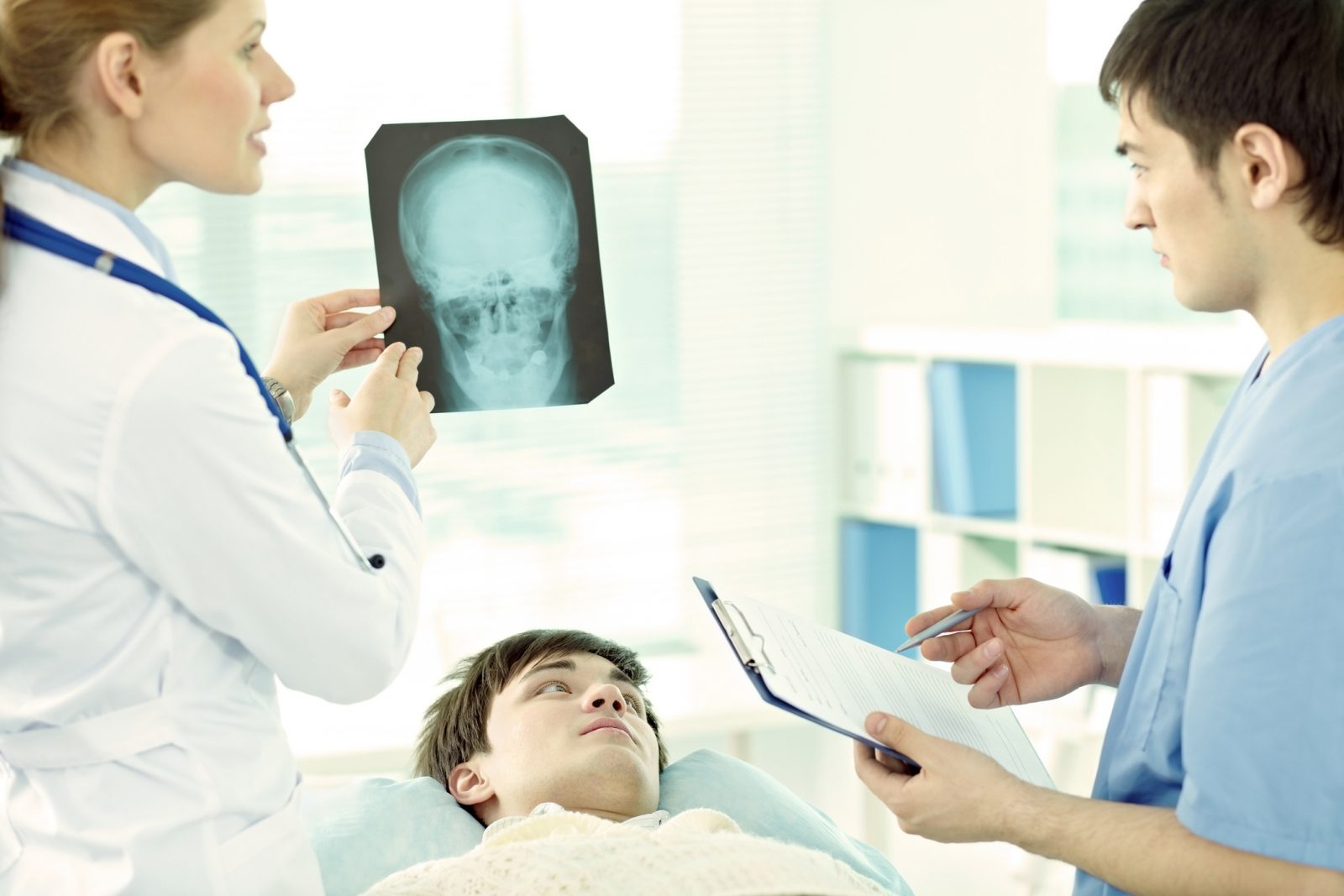 To all athletes dealing with a blow to the head, Ryan Sutton has some sound advice: give yourself time to heal thoroughly before jumping back into the fray.

“When athletes sustain a concussion, there’s an internal battle in their head of, ‘Do I want to acknowledge this concussion and take time away from the sport, or do I want to keep playing through it?’” says the Brock University Master of Kinesiology student.

“Athletes over time have become socialized to keep playing through,” he says, with potentially dire consequences down the road.

Sutton’s research focuses on ‘concussion stigma’ in the sport system, which he defines as being “the way people interact with you once you have sustained a concussion and all the preconceived notions that come with a concussion itself in a sport context.”

With a $30,000 grant from Mitacs, Sutton and the company he founded, HeadsUpCan, created a partnership with Brock Professor of Physical Education and Kinesiology Maureen Connolly to gain a deeper understanding of concussion stigma in sport.

Sutton conducted in-depth interviews with five male and five female athletes between the ages of 20 and 27 who play in contact sports and who sustained a concussion injury. The interviews covered a range of questions about their concussion experience.

He used a research method called phenomenology — a study of the way individuals experience things through a subjective, first-person point of view — to analyze the athletes’ transcripts, with several themes emerging from the analysis.

One area of concern is how athletes are socialized to adopt a hero-type mentality as they push through, and endure, pain and injuries to continue playing the sport, says Sutton.

This blatant or subtle pressure typically comes from top layers, such as league commissioners and organization officials, and makes its way down to managers, coaches and even volunteers, he adds.

“It’s a complex system that incorporates power dynamics, policies and values within the sport system and how that’s been conveyed to athletes over time,” says Sutton. “Athletes internalize what they believe to be an athlete identity; a concussion is something that throws off their identity as a whole.”

Another challenge is that concussions are “invisible” compared to other sport injuries, says Connolly.

“If you dislocated your shoulder, tore your ACL (anterior cruciate ligament, which helps stabilize the knee joint) or broke your ankle, and if you’re wearing a cast or a sling, people can track your recovery,” she says. “But with a concussion, there’s always doubt that the injury is that bad, and that you’re not playing because you’re lazy or frightened or unmotivated, which leads to a lot of the stigma.”

Concussions can have serious impacts on future health — vision problems, reductions in abilities to think and express feelings, increases in depression and anxiety, among others — especially if the injury hasn’t healed properly or if someone experiences multiple concussions, says Connolly.

Sutton says even if athletes know, through personal experience, about the importance of recovering from concussions, it’s possible they still won’t take future head injuries seriously.

The research, part of which forms the basis of Sutton’s master’s thesis, has wrapped up and is in the process of being published. After he graduates this fall, Sutton will continue working with Connolly on another Mitacs-funded project, “Assessing Executive Function Through Eye Movements in Concussed Individuals.”

Mitacs is a national not-for-profit funding agency working to encourage collaborations in research and innovation between academic and non-academic partners in Canada. For more information on how Mitacs programs can support research goals, visit mitacs.ca/en/programs