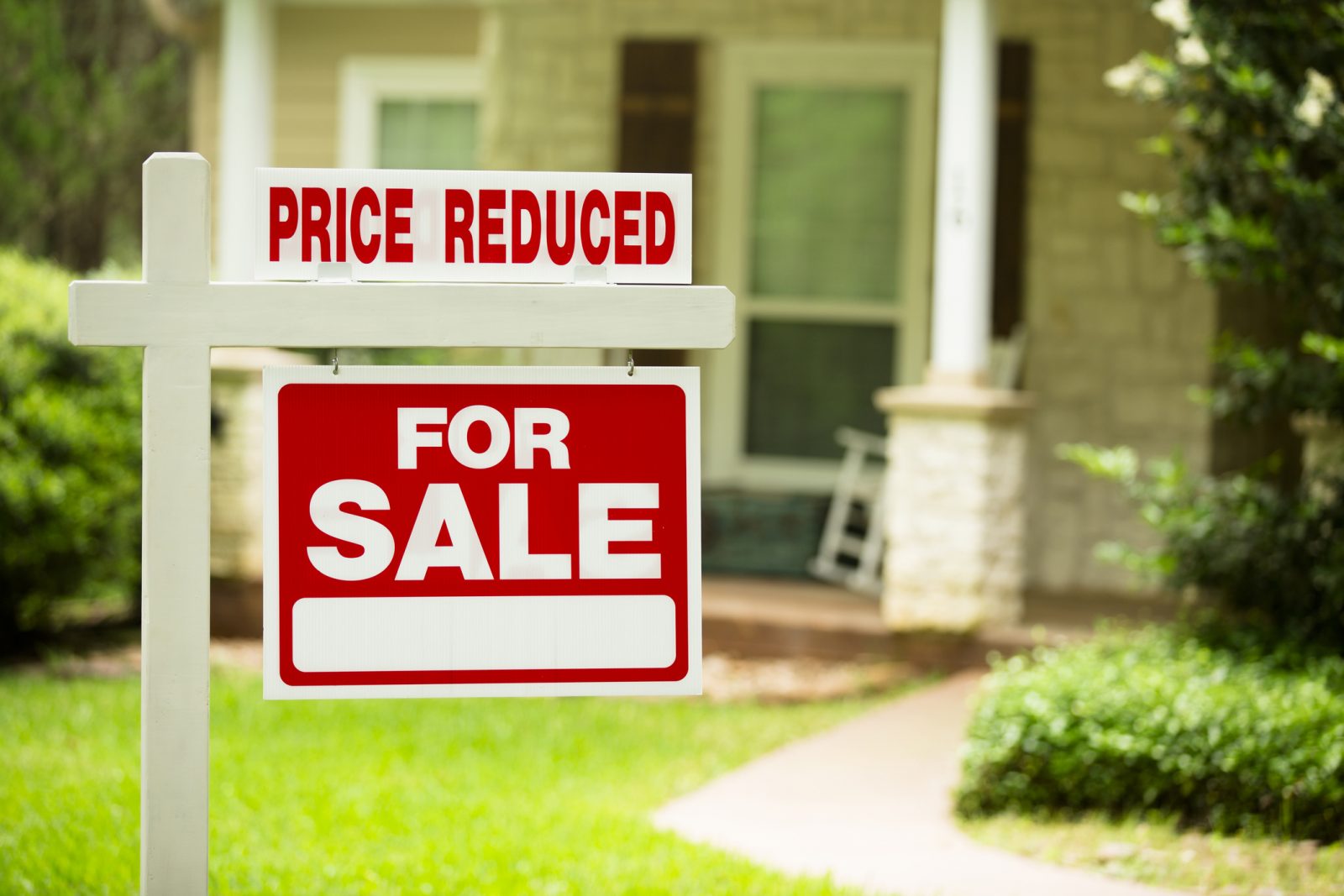 More movement is being predicted in the housing market as prices drop, but not necessarily because houses in general are becoming more affordable, say Brock University experts.

Reflecting on a recent survey by a Canadian insurance company that found 32 per cent of Ontario’s homeowners plan to move within the next year, Professor of Finance Ernest Biktimirov says those plans appear to be coming out of necessity.

“Homeowners need to sell their more expensive house and start shopping for cheaper options,” he says. “It’s becoming increasingly difficult for them to maintain their mortgage payments.”

Bank of Canada interest rates, which are being hiked to fight inflation, are hammering mortgage holders hard, he says. “It looks like these homeowners are being forced to move.”

Meanwhile, young people and others aiming to buy their first home will be priced out of the market with such rising interest rates, says Professor of Accounting Fayez Elayan.

“I financed my home with a mortgage payment of around one per cent,” he says. “Now, it may go to around five per cent.”

Although housing prices may be lower, the decrease is not enough to compensate for interest rate increases, says Biktimirov, adding that he thinks price drops will also cut down on housing speculation.

“Affordability became worse,” he says. “I recommend that first-time homebuyers wait a little bit before they purchase their home because I think still there is room for house prices to go down.”

Elayan predicts that, as prices decrease, more houses will be on the market, but they will sit for a longer time compared to the quick sales before the interest rate hikes.

“You need to have three houses listed in the market for 30 to 60 days in order to make one sale,” he says, adding that most homeowners’ salaries have not kept up with inflation.

For the moment, the housing market appears to be “frozen,” says Associate Professor of Finance Tatyana Sokolyk.

“The rental market is extremely hot, but in terms of buying and selling, it’s actually very quiet,” she says. “It seems like people are still trying to figure things out and are paying attention to this topic in media.”

Sokolyk is part of a research team examining how ‘news media sentiment’ — people’s attitudes and beliefs expressed in news media — affect the prices of houses in both Canada and Australia.

She, Biktimirov and Professor of Information Systems Anteneh Ayanso found that, overall, media sentiment has strong predictive power in the Canadian market compared to Australia.

Media sentiment related to housing affordability, construction, economic outlook and housing selling activities has significant impacts on house prices, but not in the areas of government policy, property size and features, and real estate agents, according to the research.

Sokolyk says people are waiting to see if the Bank of Canada will continue raising interest rates and will have to decide the extent to which the transaction cost — the costs of buying a property plus the costs of selling, now currently at around eight per cent — will eat into the price they receive for their home.

Sokolyk, Biktimirov and Elayan predict interest rates will continue rising over the next month or so and housing prices will decrease in the short term.