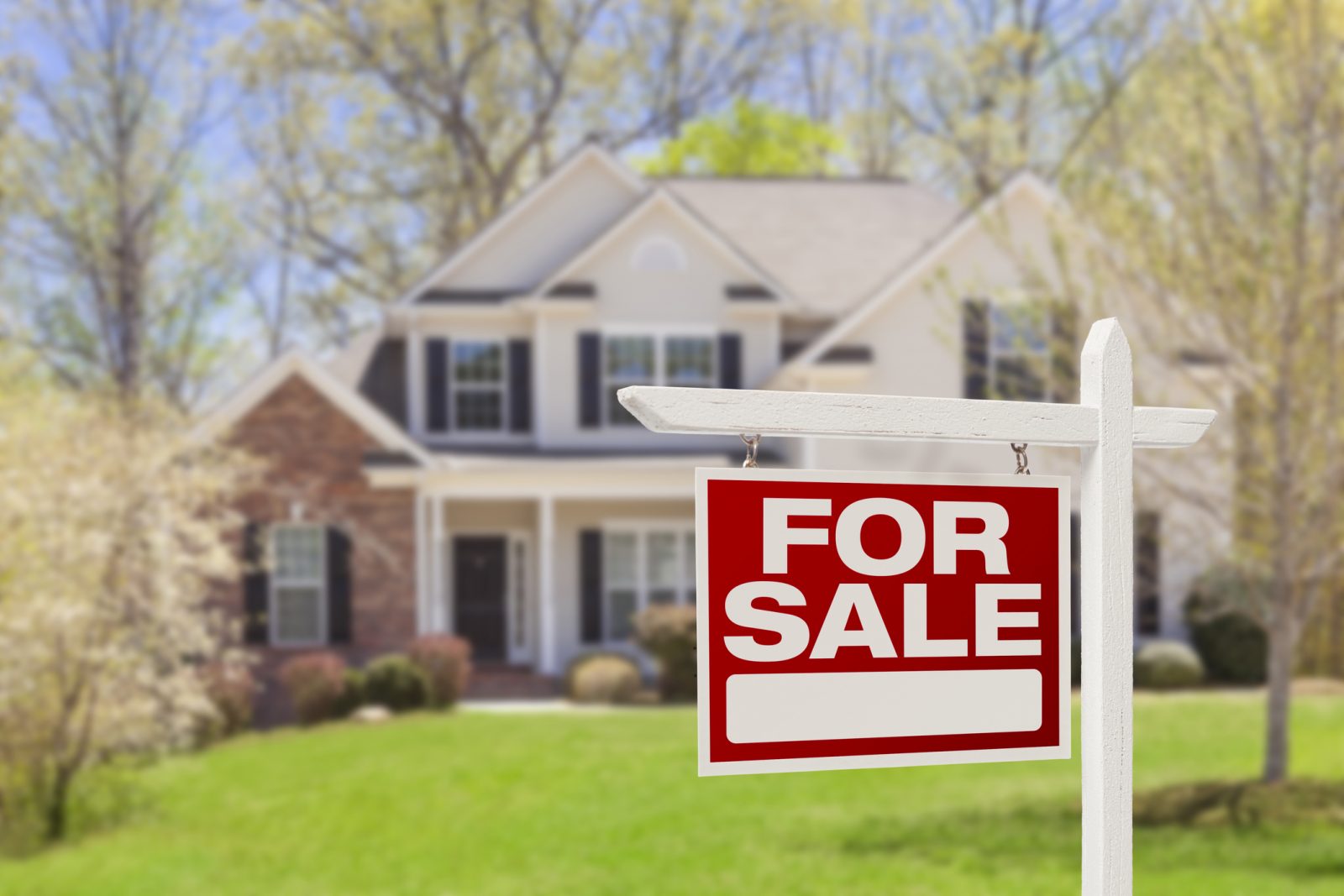 Do negative and positive comments about the housing market expressed in media reports affect housing prices?

Research by a team at Brock University’s Goodman School of Business says they do, but only if information related to housing is not transparent. 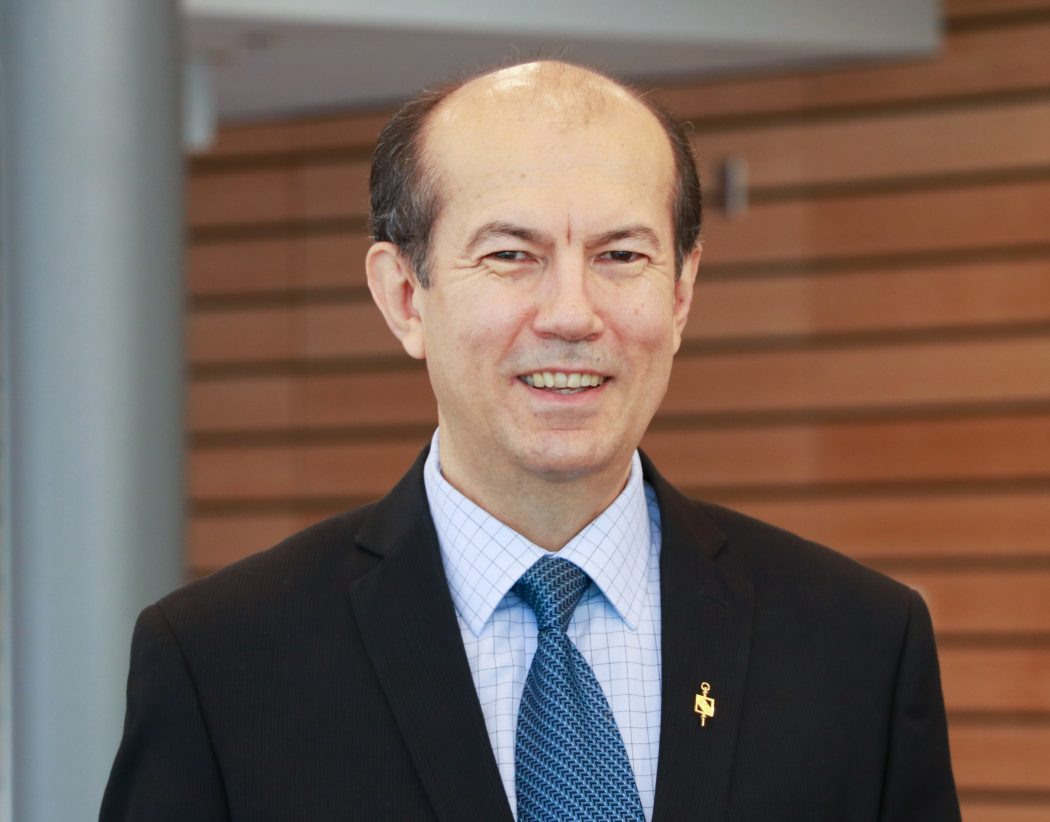 With an international news database from Dow Jones, the team gathered more than 21,000 articles related to real estate published in local newspapers of major Canadian and Australian cities from 2004 to 2019.

The team then used dictionary-based sentiment analysis to classify newspaper articles as being positive or negative using a specialized dictionary.

They compared housing sentiments with housing price indexes in both countries. 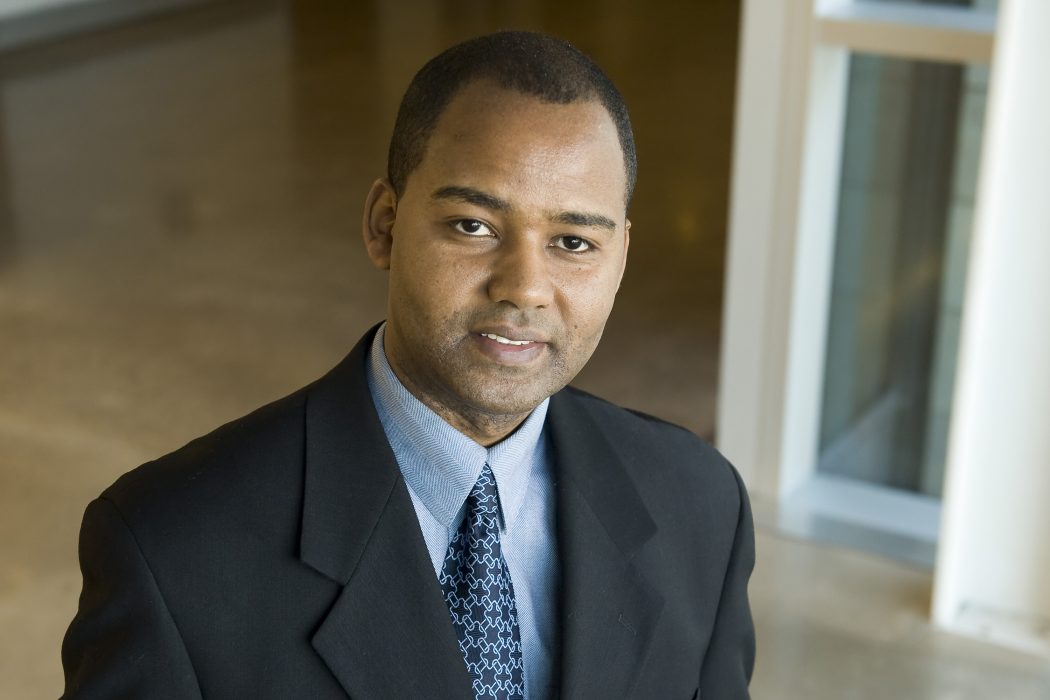 That is because the Australian housing market is much more open than the market in Canada, he says.

“If the market is not transparent, sentiment begins to play a big role in the determination of prices,” he says, adding that buyers make their purchasing decisions based on this and other information conveyed in media reports.

Media sentiment related to housing affordability, construction, economic outlook and housing selling activities has significant impacts on house prices, but not in the areas of government policy, property size and features, and real estate agents, according to the research.

Biktimirov says, overall, Australia has stronger laws to protect the interests of home buyers and that Canadian real estate agents have much more power than their Australian counterparts.

For instance, in Canada, information about past prices for houses is primarily available to real estate agents only, and agents can represent both buyer and seller, he says.

A Canadian practice particularly detrimental to home buyers is blind bidding, a process in which bids are placed on properties without someone knowing what the other homebuyers are offering. The federal government is currently discussing banning the practice as part of its proposed Home Buyers’ Bill of Rights. 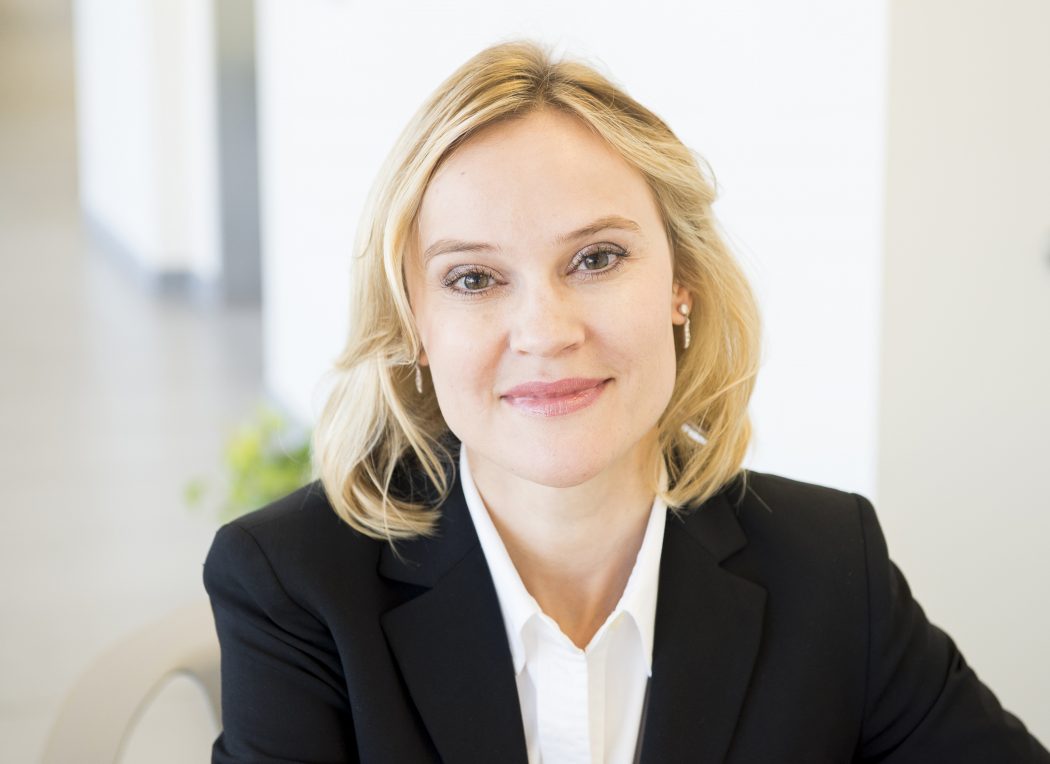 “We didn’t know that house auctions were a big deal in Australia; I think we just found out in this research,” he says. “We found out auction is a different consideration in Australia than in Canada.”

The team’s research, funded by a grant from the federal government’s Social Sciences and Humanities Research Council of Canada (SSHRC), implies that policy-makers should strive to increase information transparency in the housing market, especially in the areas related to changes in house prices, says Sokolyk.

“From that perspective, following the Australian model for open auctions may be a good thing for the buyers in particular and for the housing market in general,” she says.

Biktimirov notes how the housing market has become the world’s largest asset class, with an estimated value of US$220 trillion globally, almost three times as much as all publicly traded stocks in the world.