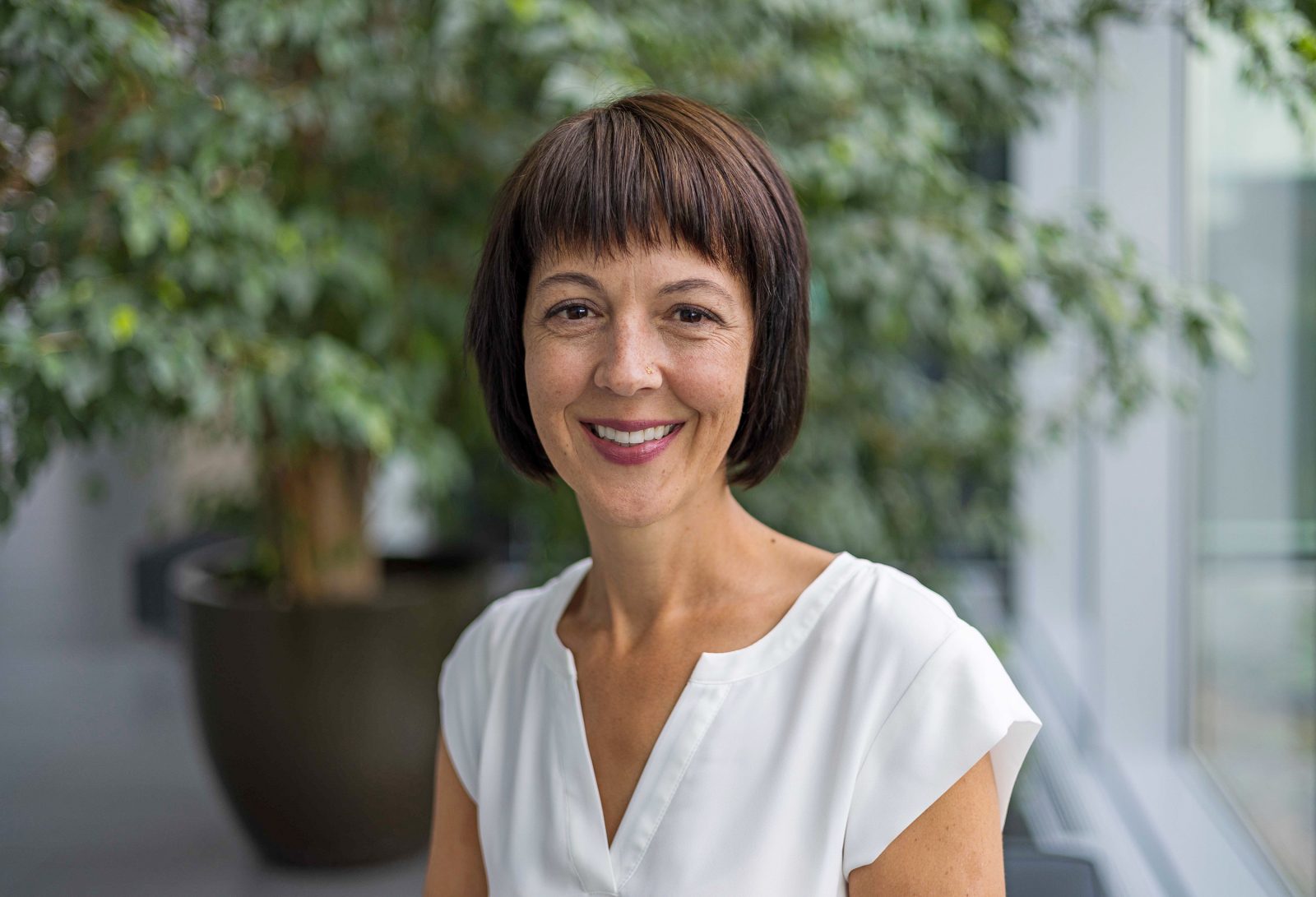 Associate Professor of Child and Youth Studies Heather Ramey led a study that saw children and youth from across Canada weigh in on their perceptions and experiences of COVID-19.

Young people across Canada have been deeply affected by the COVID-19 pandemic.

And they have some notes.

Youth have made their voices heard in “It’s Difficult to Grow Up in an Apocalypse: Children’s and Adolescents’ Experiences, Perceptions and Opinions on the COVID-19 Pandemic in Canada,” a new report from the UNICEF Office of Research—Innocenti produced in collaboration with Brock University, Bishop’s University, the Students Commission’s Centre of Excellence for Youth Engagement and UNICEF Canada.

Assistant Professor Heather Ramey in Brock’s Department of Child and Youth Studies led the Canadian study at the heart of the report, which was released Wednesday, July 6. The work connects with a larger project, spearheaded by UNICEF’s Office of Research in Italy, comparing the pandemic’s impact in various countries around the world.

The Canadian report shows enormous willingness on the part of children and youth to do whatever is necessary to mitigate the effects of COVID-19, provided leadership does its part to make good plans, rely on experts and be clear and consistent with the rules.

“I think a lot of people may believe that young people don’t care about restrictions, that they just want everything to be relaxed so they can hang out with their friends, but that’s not what they told us,” Ramey says. “They say they want strong responses from government and policy-makers, but they also want them to make sense and be consistent.”

To complete the study, Ramey and Heather Lawford of Bishop’s University engaged three advisory councils of young people across Canada. The youngest members were between the ages of 10 and 13 and lived in Quebec. A group of teens aged 14 and up was drawn from a national pool and met monthly for the duration of the project. A third group was made up of youth up to the age of 22 in urban Toronto.

“UNICEF really wanted the voice of children and youth to direct this study and be at its centre, which ties in with the work we already do through the Students Commission,” says Ramey, who shares the Commission’s academic co-directorship with Lawford. “We ensured the advisory councils directed us in terms of getting funding, planning for who we were going to recruit and what the process involved — everything from start to finish.”

Discussions for the project began in fall 2020, when UNICEF sought a Canadian research partner. Ramey secured a Social Sciences and Humanities Research Council of Canada Partnership Engage Grant (PEG) from the PEG COVID-19 Special Initiative program that enabled the researchers to work closely with youth advisory groups to collect data about experiences and formulate policy recommendations.

Even as a researcher committed to engaging with youth, Ramey says she was surprised by what she learned from participants.

“They told us things that I just wouldn’t have expected to hear,” she says. “The participants had really strong opinions on what governments and policy-makers should be doing going forward, often not things that I’ve seen asked for elsewhere.”

Similarly, the voices of many of the participants themselves have often been overlooked by researchers or media, an issue the project sought to rectify.

“We talked to young people in multiple provinces and in one territory, so we hit a lot of areas geographically in Canada, and we also talked to a really diverse population, including LGBTQ+ youth, young people in residential care or group homes, and young people with disabilities,” Ramey says. “We were able to hear about the needs of many young people who we don’t always read about in other studies or in the media.”

The report shows some common threads, but consistently, the heaviest burden is borne by children and youth who already face challenges in their daily lives, whether due to disability, poverty, discrimination or other factors.

Ramey’s biggest takeaway from the study was the willingness and ability of young people to identify both problems and solutions.

“You can’t understand young people’s experiences unless you talk to young people. You can’t come up with recommendations that will address their needs without talking to them,” she says. “We need to embrace their ability to guide policy-making, because the recommendations and problems they described in this report are not things adults would come to on their own.”

The study resulted in a series of recommendations for decision-makers meant to improve the well-being of young people during these unprecedented times. Highlights include:

The full report is available on the UNICEF website.