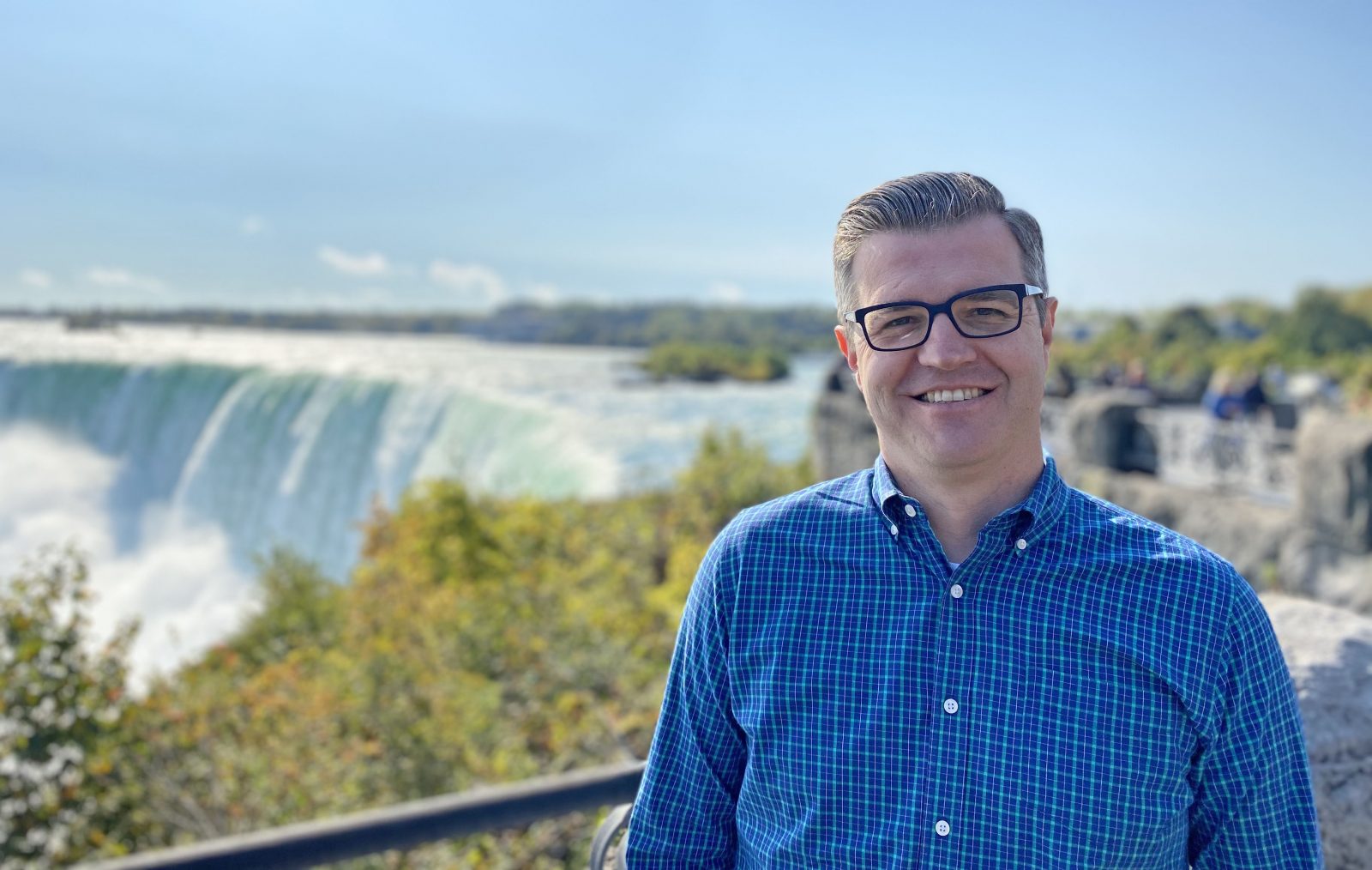 Brock Assistant Professor of Psychology Charlis Raineki and Research Associate Tamara Bodnar from the University of British Columbia are leading an international research team studying how FASD affects children’s immune function and micro-organisms in the digestive track, or ‘gut microbiota.’

Supporting the team’s work is a three-year, $450,000 grant from the Azrieli Foundation’s Science Grants Program 2021 Competition.

“The overall goal of this research is to improve lives,” says Raineki, noting that the estimated prevalence of FASD in North America is around five per cent.

Healthy gut microbiota — the collection of micro-organisms, including bacteria, that inhabit the gut — promote health in a wide variety of ways, such as regulating weight gain, fostering ‘good’ HDL cholesterol and triglycerides for heart health, impacting how the body responds to infections, and modulating complex behaviours, including anxiety, depression and social behaviour.

The ‘gut-immune-brain axis’ is a communication system connecting the gut microbiota to the brain and immune system. Proper regulation of this system is “critical for typical brain development and function,” says Raineki.

Imbalances in the gut microbial community are linked to altered brain and immune system development and mental health problems. Raineki says these imbalances are seen in neurodevelopmental disorders such as autism spectrum disorder and attention deficit hyperactivity disorder but haven’t been fully researched in children with FASD.

“The goal of the current proposal is to fill this gap by characterizing the impact of prenatal alcohol exposure on the microbiota during childhood and to explore the links among microbiota composition, inflammation and mental health status,” he says.

All children will also undergo a battery of mental health, neurodevelopmental and behavioural assessments.

Raineki says he hopes the research will not only shed light on gut microbiota in children with FASD but will provide a model for research to better understand how immune function and gut microbiota may bring about, or prevent, mental health issues in other developmental disorders.

Currently there’s no cure for the damage caused by prenatal alcohol exposure and very few treatments and interventions to address the condition, says Raineki.

“Exploring this new area of the gut-immune-brain-axis could lead to development of new intervention strategies for individuals with FASD,” he says.

The research could also help to identify biomarkers at the level of the gut microbiota that would indicate whether the child had prenatal alcohol exposure. This would be helpful to identify children as early as possible who need treatments, he says.