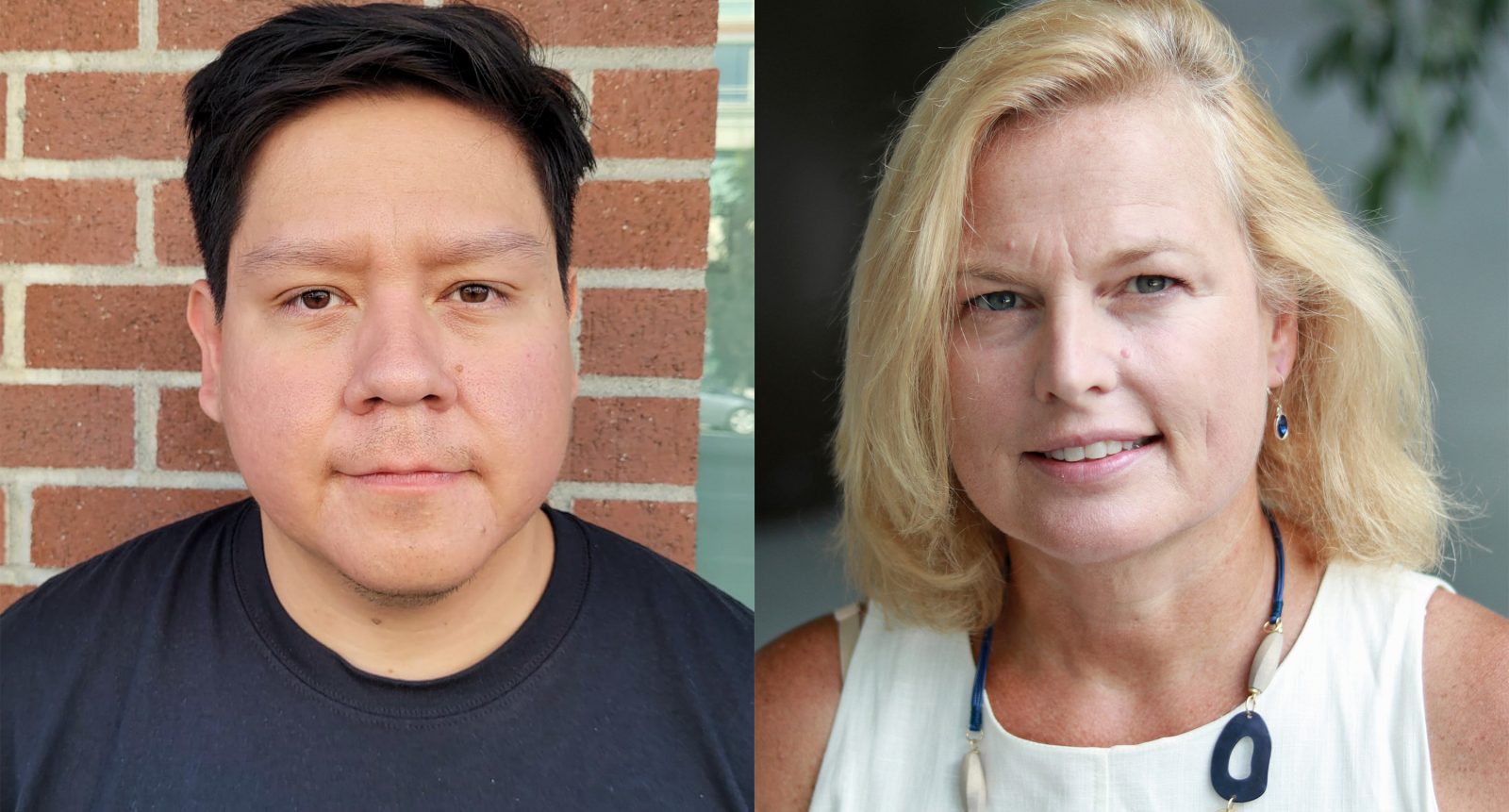 When Pope Francis arrives in Canada Sunday to continue reconciliation with Indigenous Peoples, he must deliver more than an apology for the Catholic Church’s role in the residential school system, say Brock University experts.

The Pope will meet with Indigenous communities in Alberta, Quebec and Nunavut from July 24 to 29 and is expected to issue an apology while on Canadian soil — one of 94 Calls to Action laid out by the Truth and Reconciliation Commission.

“It’s a repeating pattern for organizations, agencies and governments to follow an apology with concrete action that results in meaningful change, but this has not always been the case,” he says. “Former Prime Minister Stephen Harper apologized on behalf of Canada and Canadians but later argued that Canada has no history of colonialism. In short, an apology doesn’t bring home the children lost to the system.”

Henry says one of the key actions that must now take place is the release of additional records by the Catholic Church and other organizations that oversaw residential schools.

“I know many scholars and experts in the field of residential schools have said some government and Church records are intentionally being withheld from the public,” he says. “If this is the case, we will never fully know the truth. We will forever be lodged in figuring out the truth when we should be reconciling.”

Along with releasing its records, the Church and the current Pope must fully denounce the historical methodology it used to justify colonization, Henry says.

“The Church needs to denounce the Doctrine of Discovery,” he says of the centuries-old papal statements that sought to morally and legally justify the displacement of Indigenous Peoples by explorers. “Residential schools were the weapons of colonization, whereas ancient legal doctrines allowed the mistreatment of Indigenous people to happen. If our humanity was respected throughout history and our rights were not denied, I firmly believe Canada’s history would have looked very different.”

Should action be taken by the Catholic Church, it would be considered part of the restorative justice process, which is intended to repair harm and restore relationships “toward a greater sense of equilibrium,” says Shannon Moore, Professor in Brock’s Department of Child and Youth Studies.

Participation in the process must be voluntary, sensitive towards power relationships and social and structural inequalities, and is shaped by the needs of the communities impacted by wrongdoing or crime, says Moore, a counselling psychologist and registered psychotherapist who has been engaged in restorative justice research and practice for more than two decades.

The issuing of an apology must begin with understanding, acknowledging and taking responsibility for the truth and the impact of harm caused, she says.

Moore says there are four steps to making an authentic, effective apology:

Forgiveness is complex, individual, “extremely painful” and is not necessarily a given outcome of an apology or restorative justice process, Moore says.

“Forgiveness is not an event but a process that takes time; healing is not instant,” she says. “Similar to forgiveness, we may go through the excruciating pain of lancing a wound, allowing the toxicity to drain from the body, and then wait for the healing to begin.”

But before Canadian society can begin thinking about the future, it still has much to learn about the horrors of the past, Henry says.

“The majority of Canadians don’t know the history of Canada and Indigenous people,” he says. “Without knowledge, people will not know why an apology holds any significance. People will forget that reconciliation is part of treaties that allow Canada to exist. Simply put, Canadians will think that an apology for past atrocities means ‘everything is better, so let’s progress not regress,’ but they don’t realize that our current realities are shaped by atrocities their ancestors did — both willingly and unwillingly.”

Henry says it’s important to remember that the Pope’s meeting with residential school survivors is not the defining moment of truth and reconciliation.

“A lot of work is still needed,” he says. “The defining moment will be when Indigenous children have access to their culture and language in schools, Indigenous people can fully participate in society without facing racism, and settlers can call out injustices as they happen.”