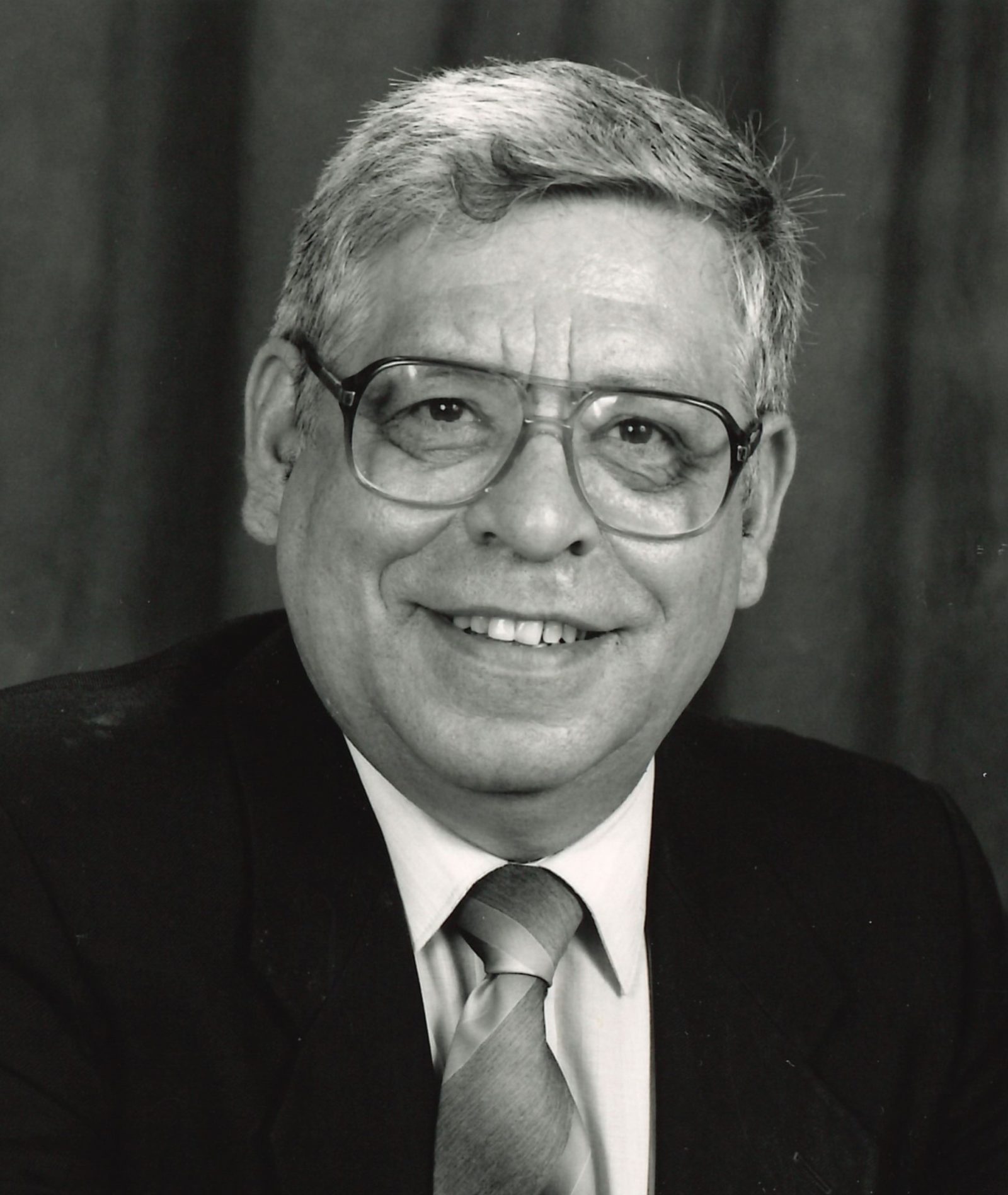 Brock University is mourning the death of Professor Emeritus Isidore “Chuck” Masse of the Department of Economics, who passed away June 4.

He served on Senate, chaired the Department of Economics for two terms and served on a wide range of University committees, often as chair. As President of Brock’s Faculty and Staff Club in the early 1980s, he co-ordinated social events to help strengthen the sense of community at the University. He was also a regular volunteer for the United Fund.

Masse was also deeply committed to the community beyond Brock, beginning as a founding member of St. Julia’s Roman Catholic Church and later taking on leadership roles in Catholic Youth Organization sports such as hockey and baseball.

After more than three decades of teaching and research at the University, Masse became Professor Emeritus after his retirement in 2003.

Professor Joseph Kushner collaborated with Masse in the Department of Economics for 33 years.

“Chuck Masse, Professor Emeritus, will be remembered by his friends for his collegiality, his dedication to his students, his productive research, his chairing of the Department of Economics and as a long-standing executive member of BUFA,” he says.

Together, and often with other colleagues in Economics, Kushner and Masse consulted for what was then the federal Department of Manpower and Immigration and the Department of Consumer and Corporate Affairs. With others in Economics and departments such as Finance, they continued to actively publish.

“Chuck was a devoted husband to Kathy and proud father to six children. He was extremely committed to his family, and his six children followed his legacy with 25 grandchildren and 8 ½ great-grandchildren,” Kushner says. “Chuck was a modest and very thoughtful individual who will be missed by all who knew him.”

A funeral for Masse was held earlier this month.

In lieu of flowers, his family requests that he be remembered through donations to the St. Vincent de Paul Society or a charity of your choosing.