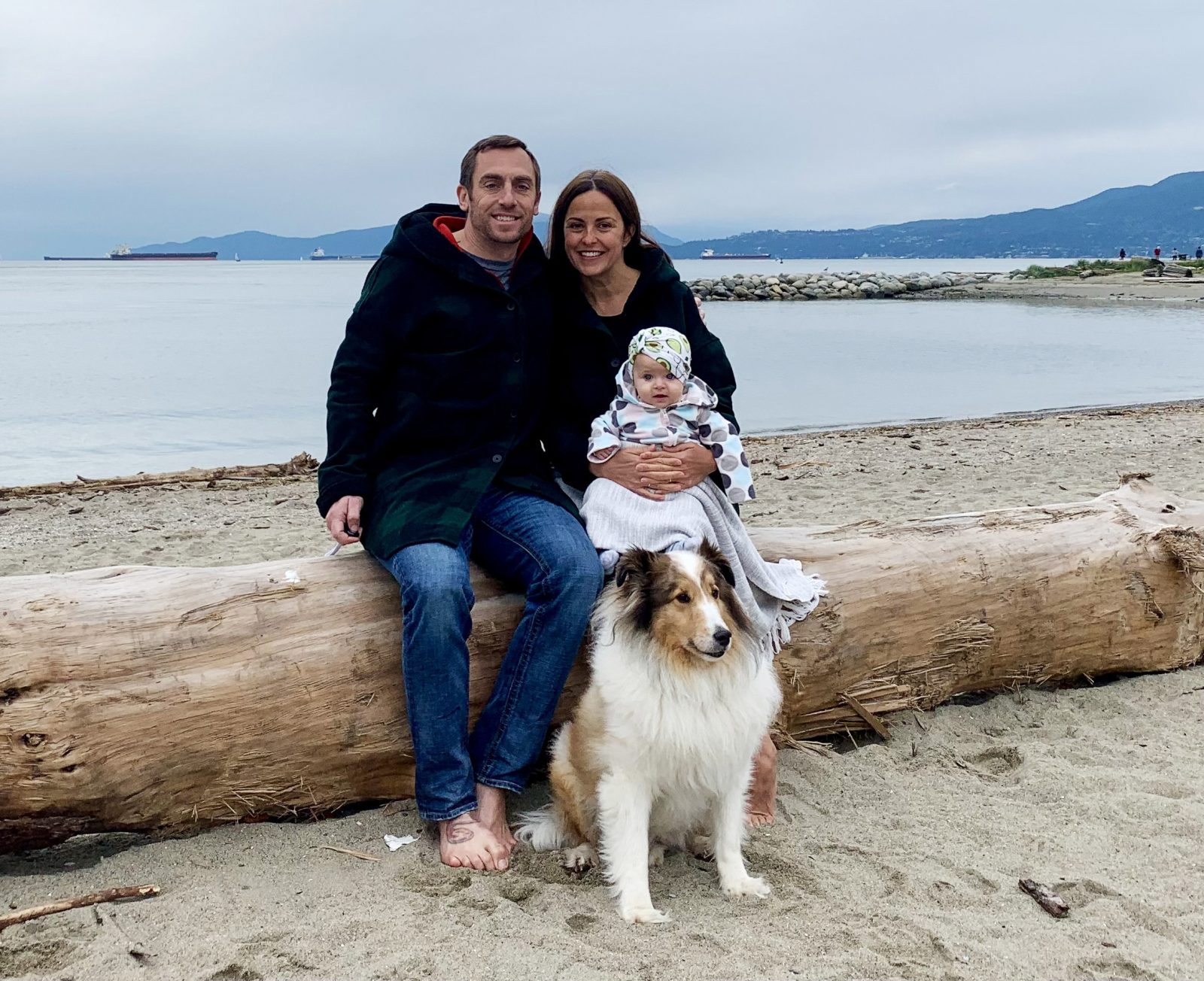 At only six months old, Audrey Ramona Humes had already dipped her toes in both the Atlantic and Pacific oceans — and stopped at many of the Canadian landmarks found in between.

When her parents — Brock graduate Eric Humes (BSc ’08, BSc ’08, MSc ’13) and his fiancée April Wilson — learned they were expecting, they were in the middle of planning an epic cross-country road trip.

Rather than cancel their plans, the pair spent the pregnancy preparing to take Audrey on the adventure of a lifetime.

“We just thought, ‘Hey, let’s adapt,’” Humes says. And that’s just what they did. 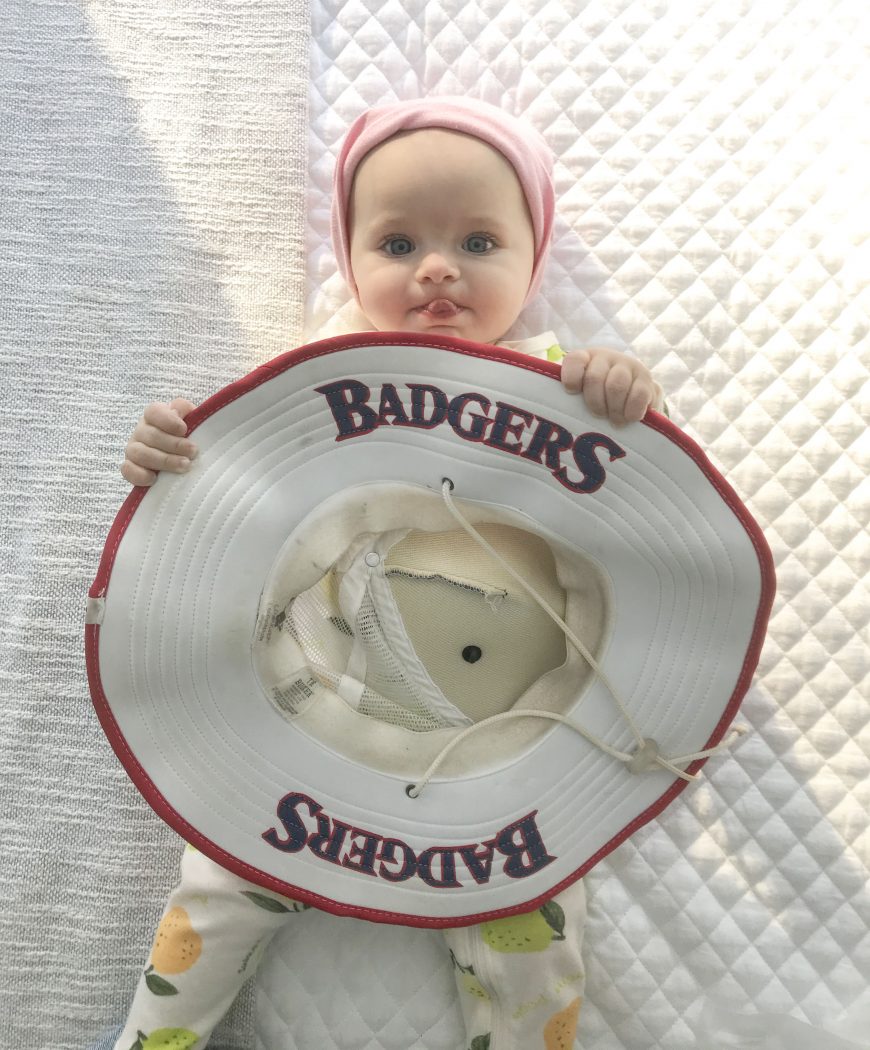 Audrey Ramona Humes, daughter of Brock alumnus Eric Humes and his fiancée April Wilson, had travelled across Canada by the time she was six months old.

They revamped the customized Sprinter Van they had been working on — making room for the baby and her gear — and mapped out stops along the way to introduce their newborn to loved ones spread across Canada.

Two months after Audrey’s arrival in April 2021, the family hit the road. Over the next four months, they journeyed from coast to coast, parking their temporary home on wheels in friends’ driveways and Walmart parking lots to sleep, and camping in provincial parks along the way.

“I had never really driven any further than St. Catharines to Brockville, where I’m originally from, let alone done a cross-Canada tour,” says Humes, whose family now resides in the Garden City. “It was an incredible first experience and we’d love to do it again.”

Among the many highlights of the trip was the trek through northern Ontario, which Humes describes as the “nicest part of Canada I’ve ever seen.”

“When you see Lake Superior, it absolutely blows your mind,” he says.

Humes and Wilson both love spending time outdoors and hope to inspire a similar passion in Audrey as she grows up.

Travelling with a baby on board didn’t come without its challenges, but Humes says he cherished the time spent with his family during those pivotal days.

“Everyone thought we were crazy to be living in a van with a newborn. They thought we wouldn’t make it,” he says. “But we did it and we came back stronger than ever.”

Humes, who focused on Chemistry and Biotechnology during his time at Brock, was fortunate his job in software sales allowed him to work remotely while on the road.

“Being able to watch Audrey’s expressions and hear her laugh throughout the day and to be able to finish a meeting and then play with her, it made every day great,” he says. “Even on the rainy days, you still felt like you were winning the lottery because you’re getting to spend this time with your daughter. Not many parents have the opportunity to do this.”