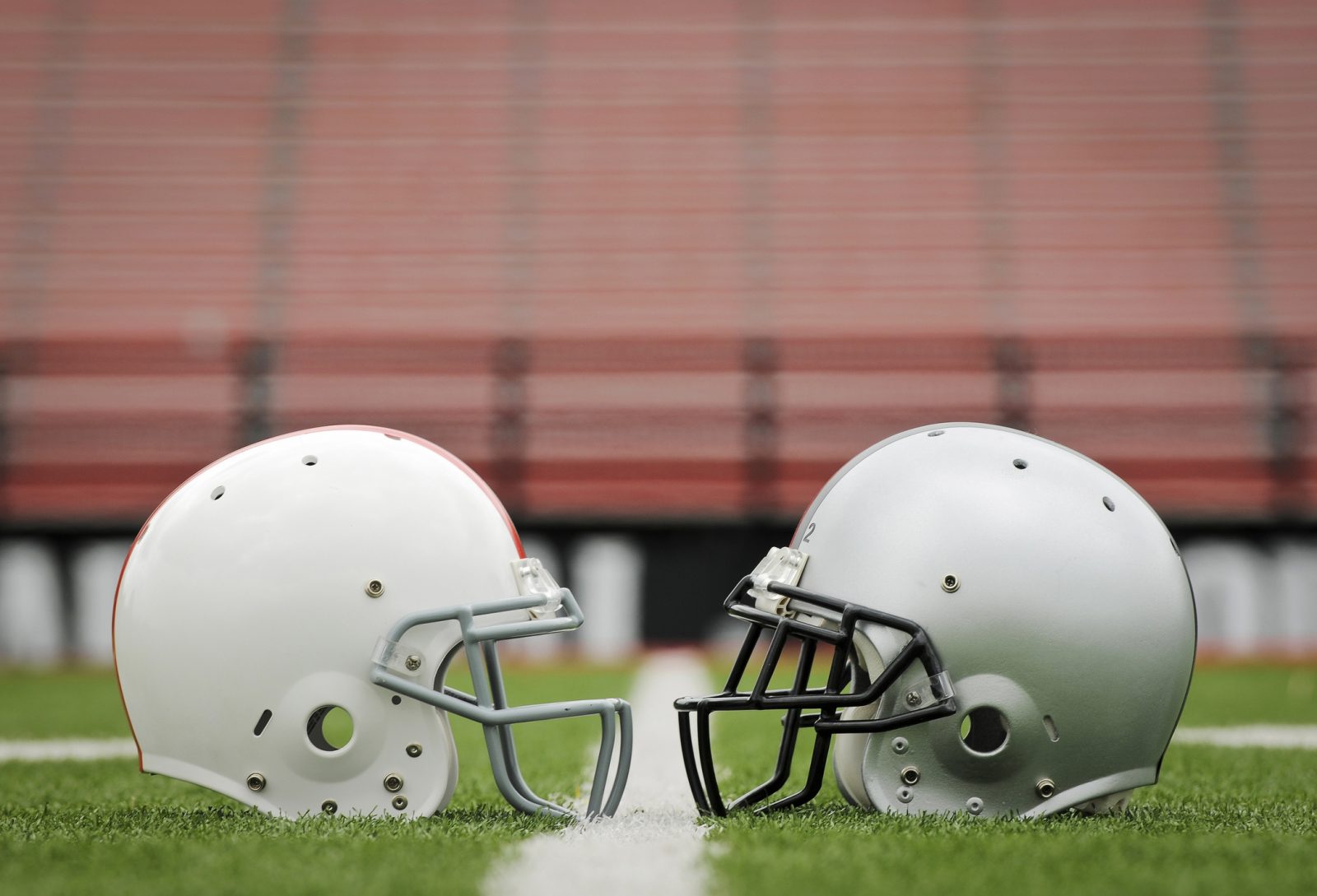 Professor of Sport Management Michael Naraine discusses the reasons behind a potential strike by players in the Canadian Football League (CFL).

As the Canadian Football League (CFL) grapples with ongoing unrest amongst its players, a Brock University Professor says all sides could lose in a potential strike.

In response to the action of CFL players to reject a labour agreement between the league and the Canadian Football League Players Association (CFLPA), which could jeopardize the start of the season, Assistant Professor of Sport Management Michael Naraine says resolving the various concerns that have brought the league to this point remains an uphill battle.

“There seems to be some disagreement internally on the players’ side,” he says. “That might stem from years of being glanced over by the owners and league when it comes to bargaining, and now wanting a bigger cut of the financial pie.”

While the league’s traditional revenue streams remain the same, Naraine says the current action from the players is likely in response to new sources of income that have not yet materialized.

“The CFL’s financial situation is locked up mostly in broadcast rights from Bell, advertising from corporate partners and then gate revenues,” he says. “But there is greater potential with sports betting and data analytics, specifically the new relationships with Genius Sports, as well as the potential to collaborate with the XFL. The players are seeing those moves and thinking there’s more revenue out there that should be shared. But many of those revenues haven’t come to bear quite yet.”

Should a strike drag on, Naraine says the financial stability of individual teams will vary based on how dependent they are on gate revenues. It would also have a trickle-down effect on team personnel.

“The Winnipeg Blue Bombers laid off several staff members and cut salaries of retained employees, including the president, general manager and head coach during the COVID-19 affected seasons,” he says. “A lockout could see something similar where employees, not just players, also receive a pro-rated salary for the next few months.”

With the strike looming and much still to be resolved, Naraine says all sides will seek to gain approval for their case from the public, which might actually benefit the league.

“Taking negotiations public is par for the course, but the challenge for the CFL is that in major Canadian media markets like Toronto, Montreal and Vancouver, the league isn’t the biggest draw in town,” he says. “Getting big cities to care about this is a problem for the CFL, so public negotiations would actually help to get more attention to the issues and make the story more prominent.”