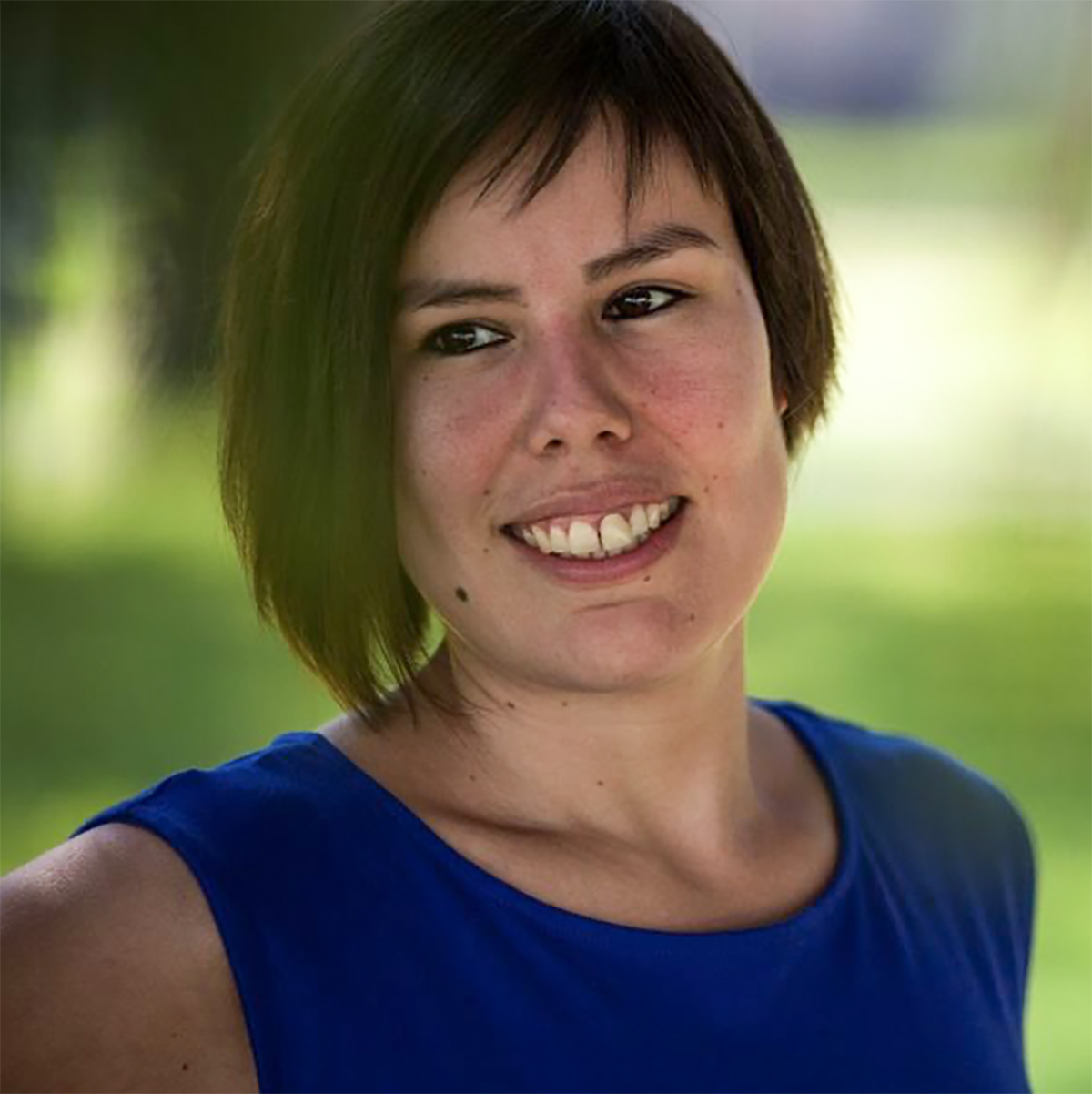 On Tuesday, March 22 at 7 p.m., the Brock University community is invited to join in on a virtual conversation with writer and director Montour, whose documentary tells the story of Mary Two-Axe Earley, who fought for more than two decades to challenge the sex discrimination against First Nations women embedded in the Indian Act and became a key figure in the women’s rights movement in Canada.

Registrants for the free event will receive online viewing access to Mary Two-Axe Earley: I Am Indian Again five days prior to next Tuesday’s virtual conversation.

The co-sponsors are grateful to Donna Cowan of the National Film Board for her assistance.

What: A Virtual Conversation With Courtney Montour
When: Tuesday, March 22 from 7 to 8 p.m. online
How: Register online to gain access to this virtual event