Companies operating in Russia feel the heat to get out, say Brock experts 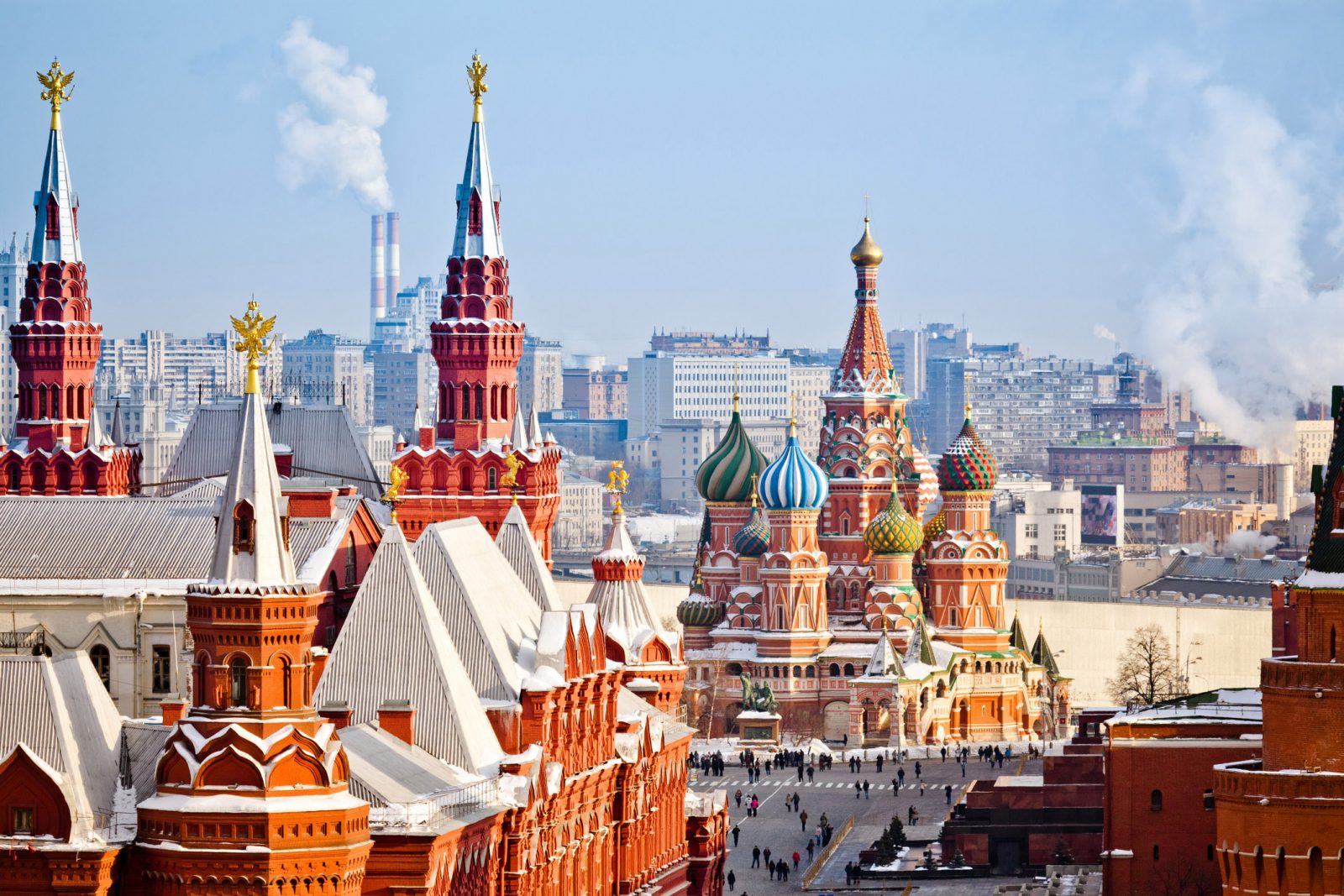 Brock University experts Joachim Scholz and Paul Dunn describe how businesses react to calls by society to pull out of Russia.

For companies continuing to do business in Russia, Joachim Scholz offers a key insight: proactive is better than reactive.

“Don’t drag your feet,” says the Brock Assistant Professor of Augmented Reality Marketing. “Don’t wait until consumers get more and more frustrated before you take a stand, because then you move from building your brand to protecting your brand.”

“Businesses are not only feeling that sort of pressure but are perhaps in the vanguard of opposing the war as well,” he says.

Dunn and Scholz’s comments follow announcements Tuesday, March 8 that McDonald’s, Starbucks, Coca-Cola, and PepsiCo are suspending business in Russia over its invasion of Ukraine, joining dozens of companies that have done so since the war’s start on Feb. 24.

McDonald’s and Coca-Cola faced widespread criticism for remaining in Russia after the start of the war.

Part of Scholz’s research focuses on how and why companies take a position on certain moral issues — body image, environmental sustainability, LGBTQ+ rights — that he calls “moral grey zones” because different groups of consumers take opposing sides of the debate.

But Russia’s war against Ukraine is a clear-cut, “black and white” matter that’s viewed by all consumers as being unacceptable, says Scholz.

Companies that appear to profit from the conflict — as was the case of Shell, which purchased cheap oil from Russia — come under fire quickly, he says.

“In being opportunistic, Shell was short-sighted to buy at the bargain price, but smart enough to apologize and donate the profits, a classic public relations rescue,” he says.

Divesting early in the conflict helps a company’s public image, says Scholz, because consumers expect companies and their brands to play a positive role in society, “to show that they care and that they are willing to act on their values.”

“A number of factors relate to this moral intensity, including a feeling of social, cultural and psychological nearness that we have for the victims, and all the people who have relatives there,” he says.

Companies are embracing the move to pull out of Russia, says Dunn. He refers to a March 1 letter 100 Canadian top business leaders sent to Prime Minister Justin Trudeau vowing to divest from Russia and calling other investors to do the same.

But this can have huge ramifications, ranging from revenue losses for companies to unemployment in countries where the companies operate to rising gas and food prices, says Dunn.

Companies weigh the effectiveness of divestment with the economic consequences to make their decision, he says.

“Businesses leaders now, for the most part, are very cognizant of the ethical dimensions of their decision,” he says. “Most businesses acknowledge that they work in society, they are part of society, and most try to be good corporate citizens.”

Not all businesses have investments in Russia. Those wanting to make a difference can set up

programs and services to support Ukraine, Dunn says, while referencing Airbnb, for example, which is offering free shelter to Ukrainian refugees in Hungary, Poland, Romania and Germany.