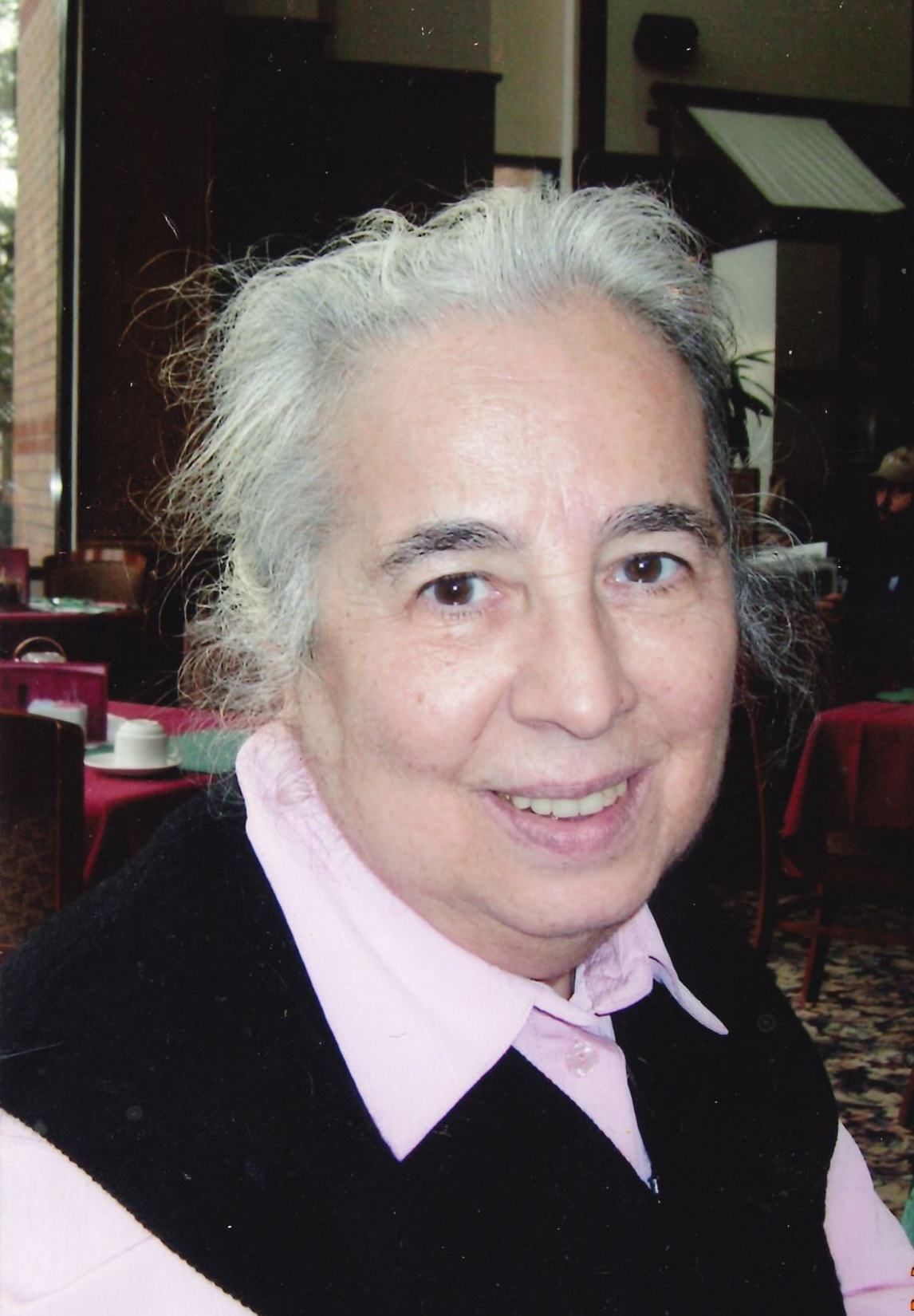 Julia Frankel, a retired professor in the former Department of Germanic and Slavic Studies at Brock University, passed away Wednesday, Nov. 24, 2021 at the age of 86 after a brief illness.

Frankel lost many family members in the Holocaust, including both of her grandmothers and her father and survived herself with the help of her father’s employer, friends and neighbours who sheltered her. After the war, she studied Russian and Slovak philology at Comenius University of Bratislava.

In 1965, Frankel and her mother arrived in Canada as landed immigrants. After teaching at the University of Alberta from 1965 to 1966, she joined Brock University. In her 40-year career at Brock, Frankel was dedicated to teaching Russian literature, language and culture. She is remembered by her students, many of whom became her friends after graduating, as an understanding, knowledgeable and talented professor.

After retiring in 2006, she remained intellectually curious, indulged her love of opera and theatre, and faced adversity with stoicism. She greatly enjoyed outings to the Stratford and Shaw Festivals, as well as to the Buffalo Chamber Orchestra and the Glimmerglass Festival. Frankel also used her leisure time to indulge her passion for reading and accumulated a considerable book collection.

After retirement, Frankel had an active career as a translator in Russian, Hungarian and Czech, mainly for the Canada Border Services for sites across Canada. She also translated for private individuals and continued to support students long after retirement whenever her help was needed.

The recurring comment from the many people who knew her is how kind Frankel was. The many colleagues, friends and students to whom she gave so generously of her time and resources are a testament to her kindness and altruism.

Professor Frankel also became an active and popular member of the St. Catharines branch of the International Association of Torch Clubs. She served on the local club executive for a number of years. Perhaps her most outstanding contribution to the club came when she gave a memorable presentation to the club on her life and survival as a child during the Nazi occupation of Hungary.

Frankel is survived by her cousin Magda and family in Florida, several cousins in Eastern Europe, Tylor Bergman, who was like a grandson to her, and numerous friends locally and around the globe. She will be greatly missed and remembered with deep affection by all who knew her.

A private funeral service has been held and thoughts may be left online in the memorial book at benjaminsparkmemorialchapel.ca