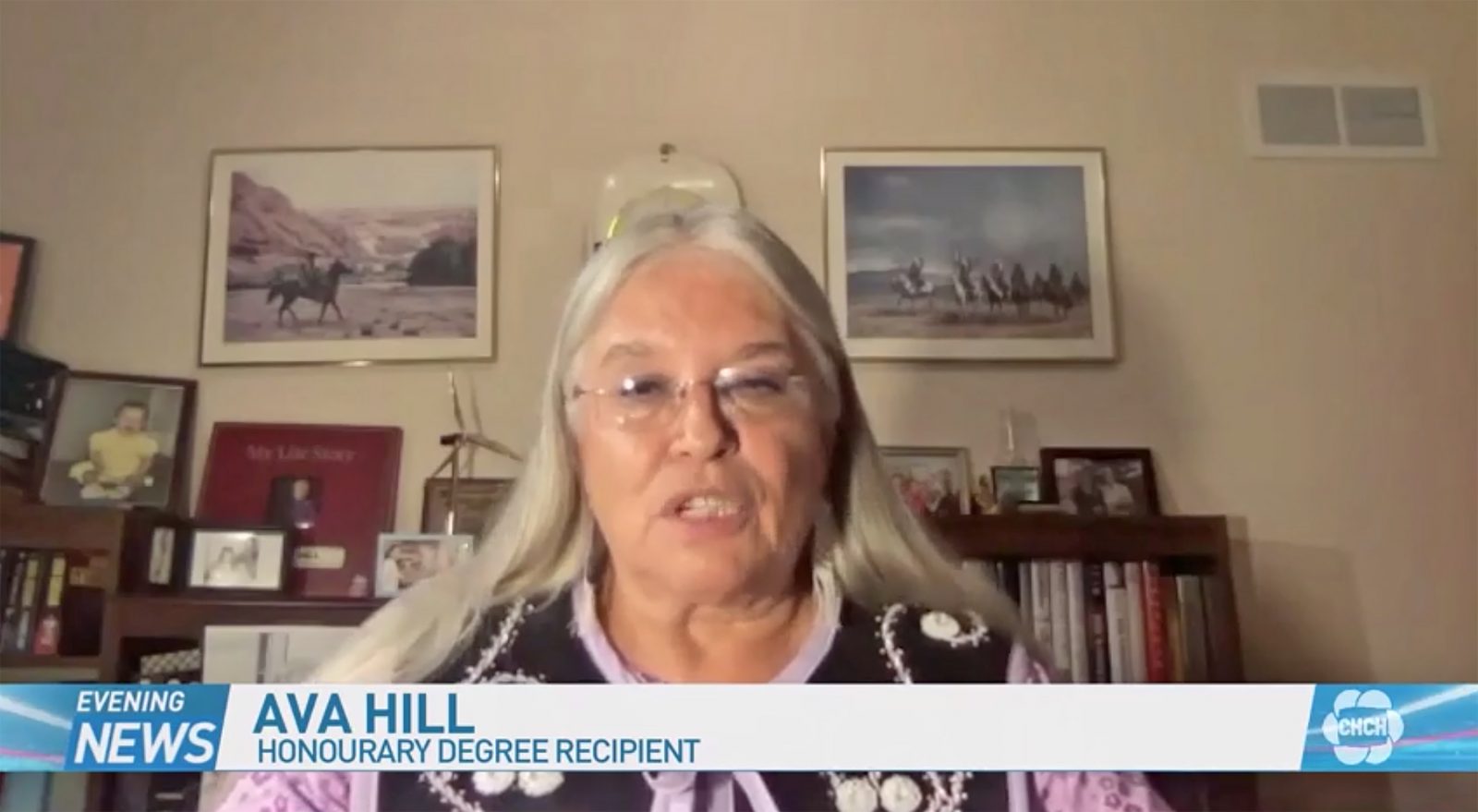 LCBO Launches Spirit of Inclusion Initiative to Advance Equitable Representation in the Beverage Alcohol Industry: A partnership between the Liquor Control Board of Ontario (LCBO) and Brock University’s Goodman School of Business  that promotes equitable representation of women and diverse communities in the beverage alcohol industry was featured in articles from The Kit, Yahoo! Finance and CHCH.

Catching up on the world of sports: Assistant Professor of Sport Management Michael Naraine spoke to Newstalk 610 CKTB about controversies surrounding two coaches in  the National Football League as well as the return of professional hockey.