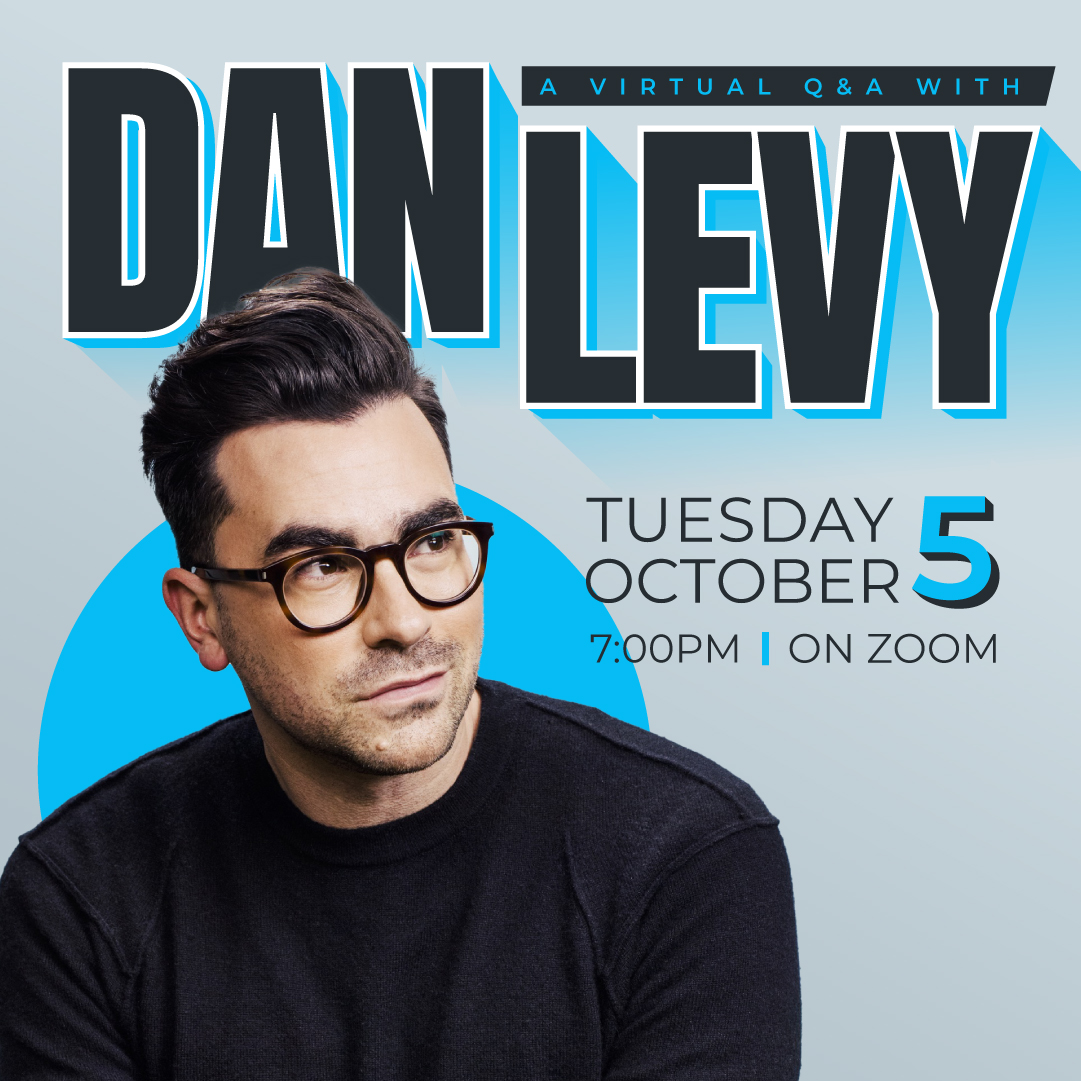 Levy received critical acclaim for starring as David Rose in the CBC sitcom Schitt’s Creek. He was also the co-creator and executive producer of the show and is the only person to win Emmy awards for acting, directing, writing and producing in a single year. Schitt’s Creek has also been applauded for its representation of queer characters and romance.

“Our event with Dan Levy came about in an effort to provide a fun experience for students,” said BUSU Vice-President, Student Services Faten Darbaj. “However, we will also be chatting about personal stories on bullying and creating positive spaces in the LGBTQ+ community, learning more about the Canada Indigenous course he is currently promoting, and what is next for Dan.”

Students can register for the event brockbusu.ca/events

From those students who register, one will be selected to ask Levy a question live on screen.