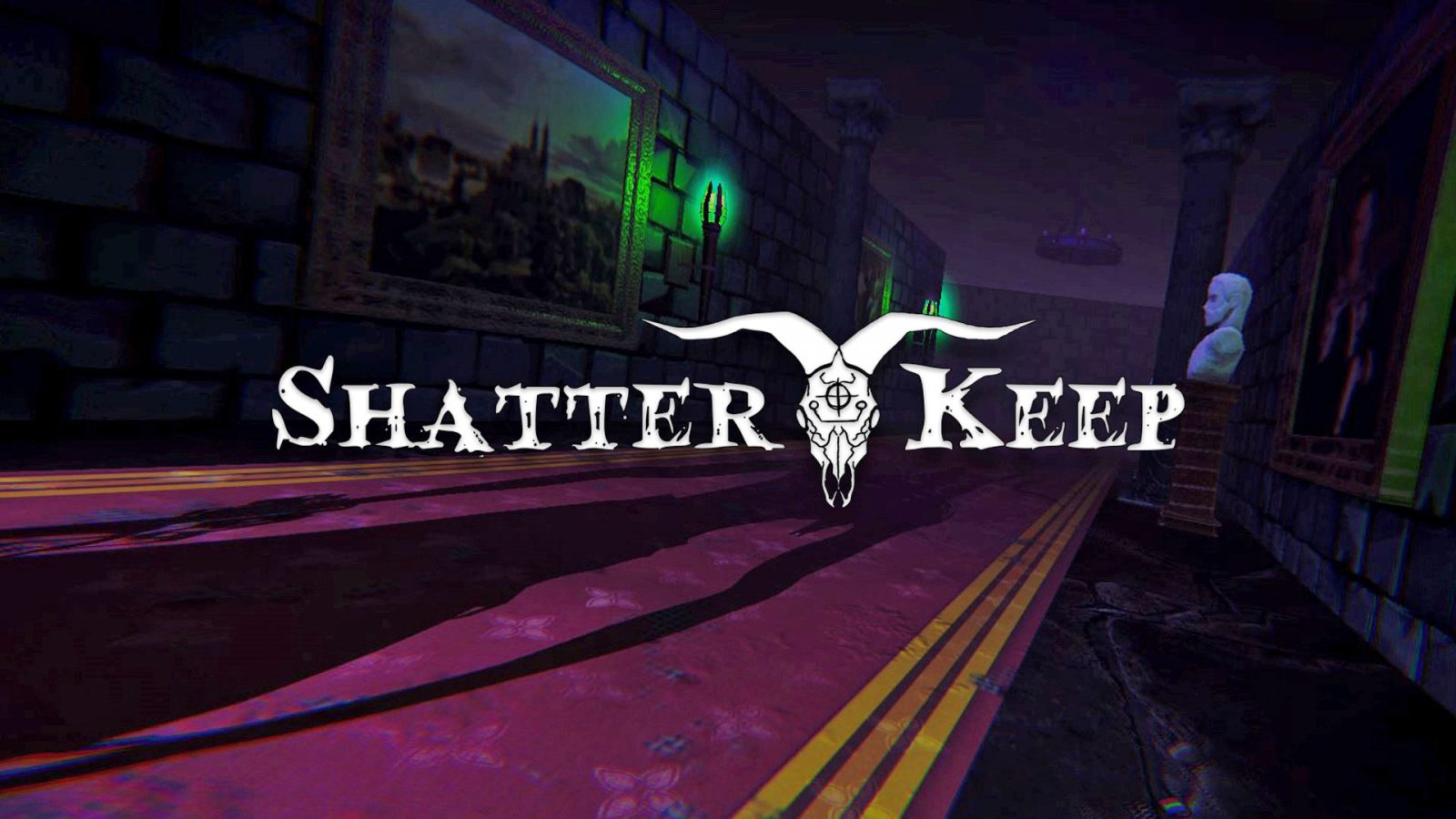 When fourth-year Brock GAME students released their capstone project, Shatter Keep, for free on the Steam platform, they didn’t expect to get more than 100 downloads. Now, the game has reached 12,000 downloads, says producer Nitish Nair (BA ’21).

When Brock GAME students released their capstone project free to the public, they didn’t expect many players to give the video game a try.

“We didn’t go in with too high expectations,” says Nitish Nair (BA ’21), who was the producer for the project. “We were expecting about 100 players.”

That goal was quickly met after their game, Shatter Keep, was released on the gaming platform Steam in May. It has since amassed more than 12,000 downloads.

“The day after we launched, we got onto the trending pages for a number of different tags that we put on the game and we were No. 1 trending for three or four of them,” says Jonathan Lopes (BA ’21) who was the creative director on the project.

Shatter Keep is a multiplayer survival game, where one player takes the role of a monster and hunts the other three players as they attempt to escape from a castle. Players arm traps to delay the monster while completing a sequence of objectives before time runs out. Meanwhile, the monster’s objective is to hunt and eliminate the survivors.

The game has had a positive reception, with an 85 per cent approval rating on Steam and encouraging feedback on Shatter Keep’s dedicated Discord channel created by the students.

The project helped Lopes land a job in the game industry quickly after graduation.

“Shatter Keep definitely gave me a good edge,” says Lopes, who now works as a quality assurance (QA) tester with Clipwire Games in Toronto. Long term, he hopes to work in creative design in the game industry.

As QA tester, Lopes does design work, making sure that the user interface and user experience are up to par, and creates test plans to ensure games are thoroughly tested before release.

Lopes and Nair advise future students to take advantage of opportunities outside of class to build their skills.

“It’s good to do things outside of school to help you figure out what you want to do in the industry,” says Lopes. “Most of the time, employers don’t want to see assignments, they want to see work. Try to do things on your own time, while also making sure you have time to enjoy yourself.”

“Go for beyond what is taught in school,” he says. “Go to as many game jams as possible. Networking is huge and is going to be pivotal in landing a job.”