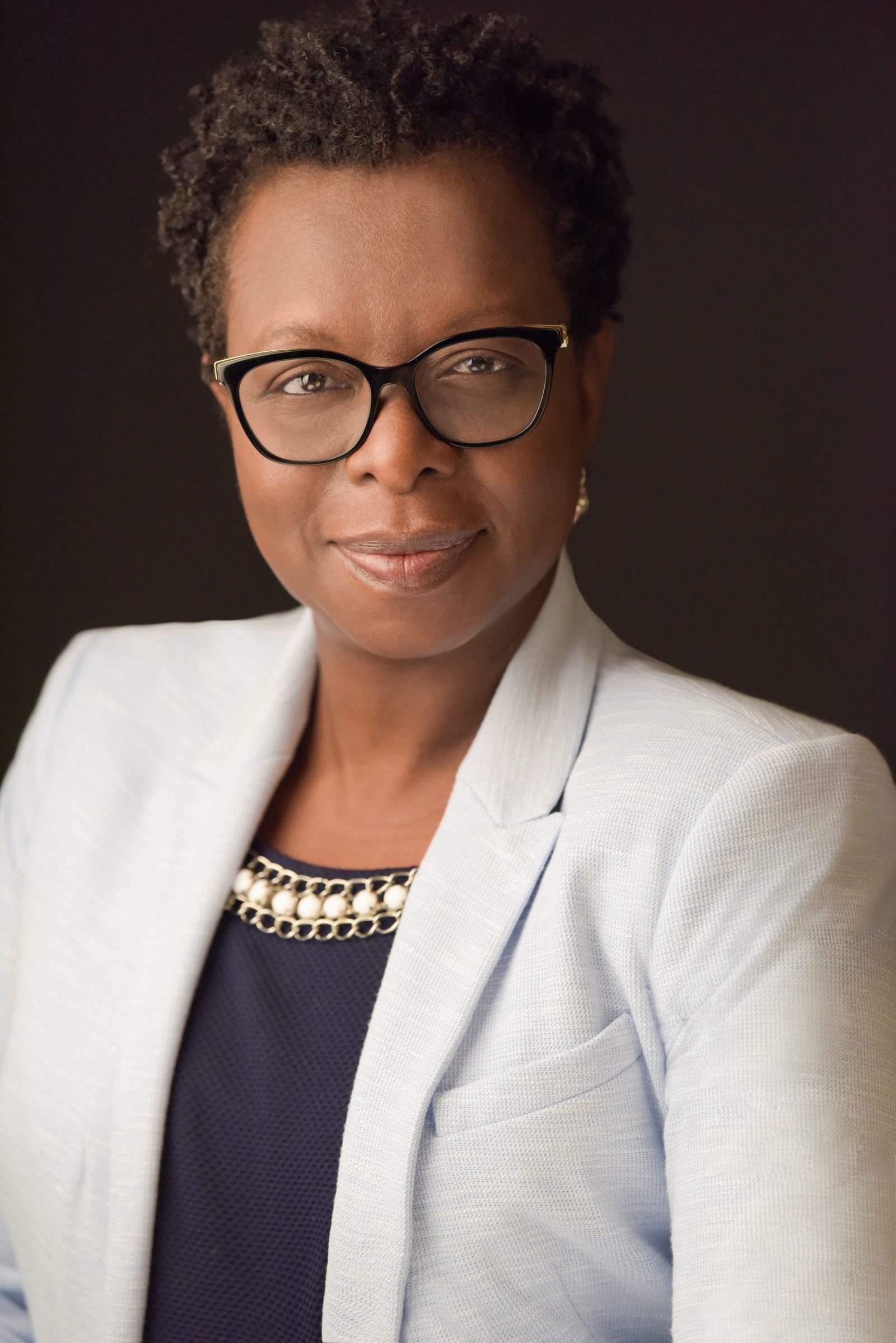 Toronto teacher and Brock alumna Karen Brown (BA ’91) made history earlier this week when she was elected the first Black president of a teachers’ union in Ontario.

Brown, who is also the first known Black president of a provincial teacher affiliate union in Canada, was named president of the Elementary Teachers’ Federation of Ontario (ETFO) during the organization’s annual meeting on Tuesday, Aug. 17.

Brown has served as the ETFO’s vice-president since 2015 and was first elected to the provincial executive in 2009. She succeeds outgoing president Sam Hammond (BEd ’87), who is also a Brock graduate and was recently elected president of the Canadian Teachers’ Federation.

Brown earned her Bachelor of Arts in Child Studies at Brock in 1991 and credits the University for helping to develop and nurture her love for education.

“The foundation that Brock laid has impacted the work I’ve been able to do around early learning and full-day kindergarten,” Brown said. “I believe the grassroots theories and knowledge I learned at Brock helped me in my ability to advocate for an accessible and equitable start to school for every learner in Ontario.”

Her time in what was then the Child Studies program at Brock has “really helped in my role at the ETFO in advocating for early childhood educators and full-time teachers to be a part of what is now our world-renowned full-day kindergarten and early learning program,” Brown said.

“As someone who went to Brock, I had no idea that taking that leap to further my education would lead to me growing and impacting education not only within my community but also across the province and nationally.”

After graduating from Brock, Brown began her teaching career with the Toronto District School Board in 1993. She is also a registered early childhood educator and has extensive experience in early learning.

Brown went on to earn her Master of Education in adaptive instruction and special education from the Ontario Institute for Studies in Education, University of Toronto, in 2008.

Her goal with the ETFO, which represented 83,000 elementary public school teachers, occasional teachers and education professionals across the province, is to “create a public education system rooted in equity and social justice so every student and ETFO member can thrive.”

Brown has held many roles over the years locally, provincially and nationally, including serving as vice-president of the Elementary Teachers of Toronto, on the Canadian Labour Congress’ Women’s Advisory Committee, as a governor of the Ontario Teachers’ Federation, as a member of the Coalition of Black Trade Unionists, and as a volunteer with the Canadian Alliance of Black Educators.

Brown is also the founder and past president of Single Mothers Inspiring Leadership in Education (SMILE) and advocates for change in educating women and girls.

She was recognized for her efforts in 2017 when she was named one of Canada’s 100 Most Accomplished Black Women.