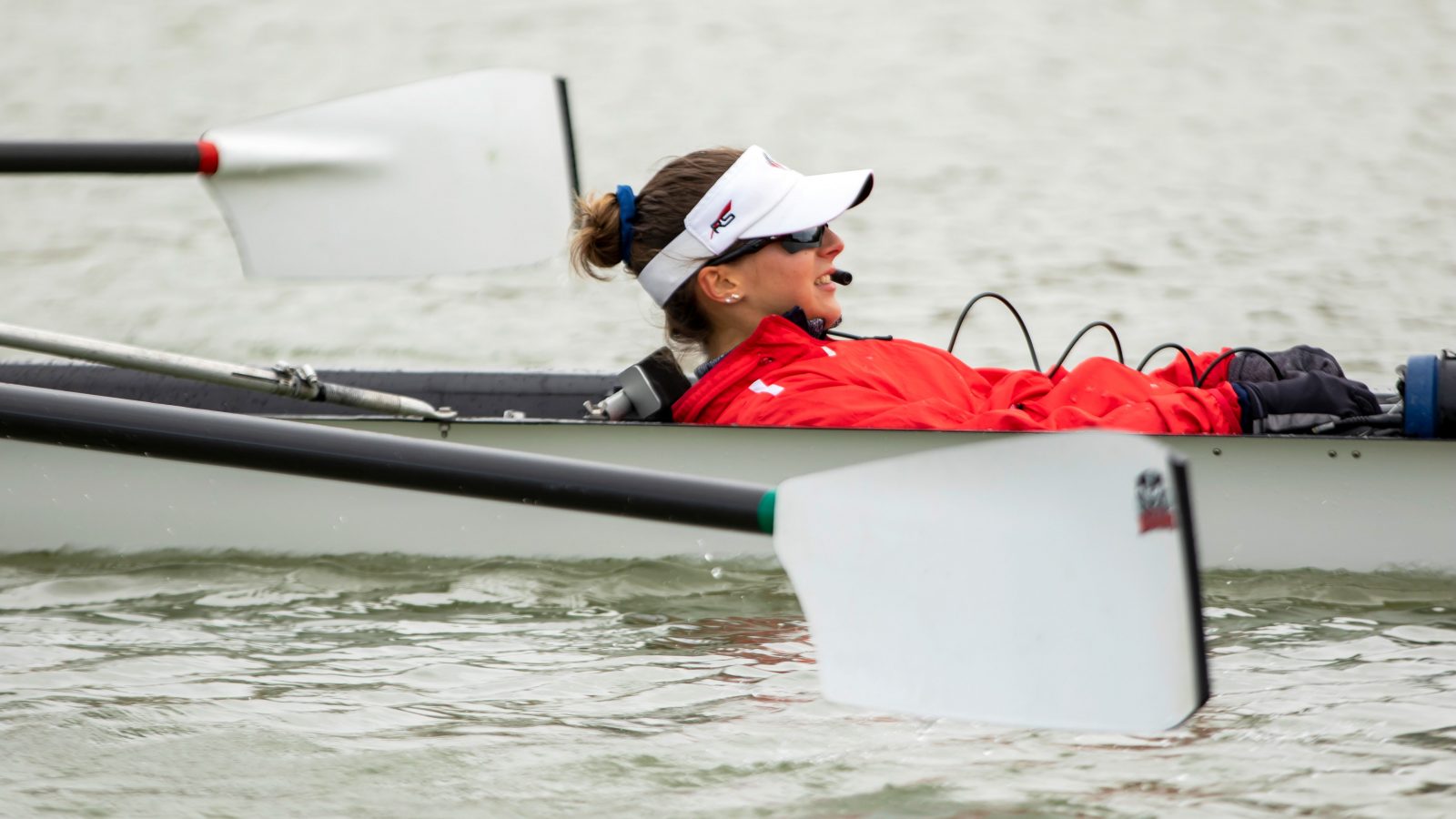 There will be plenty of Brock University connections when the 2020 Tokyo Summer Olympic and Paralympic Games begin on Friday, July 23.

The 2020 Summer Olympic and Paralympic Games were postponed to this year due to the COVID-19 pandemic and are still commonly called Tokyo 2020 .

Court will represent Canada at the Paralympic Games which start Aug. 24 as coxswain for the mixed coxed four boat competing in the PR3 event, consisting of athletes with physical impairments and visual impairments or intellectual disabilities.

Court was the first coxswain to win Female Athlete of the Year during the 2018 Ontario University Athletics (OUA) Rowing Championships as a member of the Badgers. She is no stranger to international competition as she helped Canada’s women’s eight crew win back-to-back gold medals at the U23 World Rowing Championships in 2017 and 2018.

Paul is Canada’s fours crew coach and will oversee Gadsdon’s boat, which punched their ticket during a last-chance qualifier in Switzerland in May.

Wetzstein, who coached the women’s program for a year at Brock, is Canada’s National Para Team coach at the Paralympics.

Para-athlete Jessica Lewis (BRLS’ 18) returns for her third Games and will serve as flag bearer for her country of Bermuda at the Paralympic opening ceremony.

Lewis made history when she became the first-ever Paralympic athlete from Bermuda to compete in the 2012 Paralympic Games in London. Her name graced the history books again when she won a gold medal at the 2015 Parapan Am Games in Toronto as the first Bermudian to capture a medal at an international games.

Canada’s national wrestling team hits the mats during the second week of the Olympics from Aug. 1 to 7. The team is coached by former Olympian and Brock alumna Tonya Verbeek (BRLS ’00, BEd ’03, MEd’ 06), a three-time Olympian and three-time freestyle wrestling 55-kilogram medalist.

It’s also the second trip to the Olympics for Brock International student Aminat Adeniyi, who competed in Rio 2016 for her home country of Nigeria.

A Master of Arts student with a focus on Sport Management, Adeniyi qualified for Tokyo in the 62-kilogram women’s freestyle class. The two-time Commonwealth champion begins her draw on Tuesday, Aug. 3.