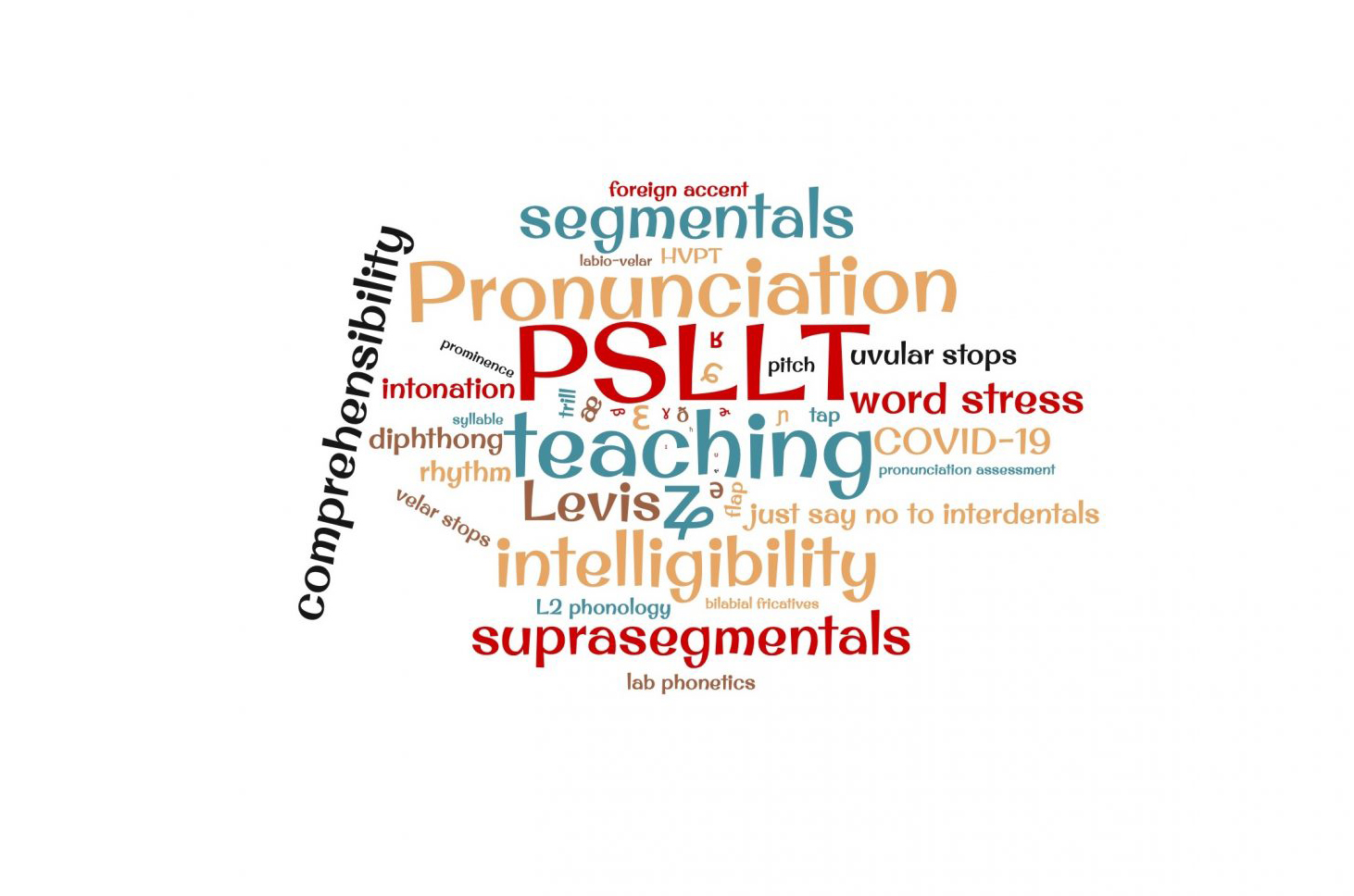 Brock University recently welcomed linguists from around the world — albeit virtually — for an engaging conference that received considerable buy in from the field.

The 12th annual Pronunciation and Second Language Learning and Teaching (PSLLT) Conference was hosted online by Brock University June 18 to 19.

Brock’s Department of Applied Linguistics was originally set to host what was intended to be an in-person event in August 2020 with a theme of “Learning and Teaching Pronunciation in Diverse Contexts.” Abstracts were in and speakers booked, but the pandemic forced postponement.

The in-person conference was ultimately moved to 2022 and is still scheduled to take place at Brock, but, in the meantime, organizers opted to host a virtual event this year.

Brock organizers Ron Thomson and Andrew Lee, along with Tracey Derwing of the University of Alberta and Simon Fraser University, and John Levis of Iowa State University, teamed up with Brock student Conference Planning Assistant Katarina Hiebert and Sonya Forsey of Conference and Event Services, to pull together the first virtual edition of PSLLT.

Uncertain about how many scholars would participate, the organizers opted for a “No-Name” theme to allow for as much diversity in scholarship as possible. However, they were soon overwhelmed by the positive response to the virtual conference announcement.

In the end, the event attracted a record-breaking number of delegates with more than 400 attendees and included 71 presentations with live Q&A sessions, 57 posters, 33 teaching tips, 10 social hours, three featured speakers and one plenary address.

Thomson says capturing the spirit of PSLLT conferences, which are known for being collegial and supportive while also showcasing top-notch research, was a top priority as organizers tackled the transition to a virtual event.

“The biggest challenge — recognizing that PSLLT is a very friendly conference — was to try to come up with a virtual format that was going to allow for interaction,” Thomson says. “Because if you can provide the context for interaction, I thought there was a chance it might happen — though I didn’t know.”

In fact, the social hours and Q&A sessions proved to be immensely popular, with moderators often being forced to cut off discussion that had already run over time in order to move on to subsequent sessions.

Jackie Lloyd, a second-year master’s student in Applied Linguistics, says that of the three virtual conferences she has attended this year, PSLLT was by far the most user-oriented. She was also surprised by the level of enthusiasm and involvement among attendees.

“I honestly expected an empty virtual room, but so many attendees were engaged and friendly — not just after our presentation but also in all the sessions I moderated,” Lloyd says. “More people than I expected attended our talk and provided thought-provoking comments and questions.”

Hiebert, who is entering her fourth year of the Speech and Language Sciences program in the Department of Applied Linguistics, had never attended a conference before she stepped into the role of Conference Planning Assistant. She undertook a wide range of tasks, from helping with the conference website to managing email communications for presenters and attendees to constructing the event within the online platform.

Hiebert had a positive experience with the conference, not only as an organizer, but also as a scholar.

“After experiencing PSLLT, I’ve learned that the field of second language pronunciation is much larger than I ever knew,” she says. “It was very interesting to be able to hear so many high-level academic presentations as an undergraduate student. Being exposed to the presented research has given me greater insight into the work professors do outside of teaching.”

Forsey, Manager of Conference and Event Services, says that working on the conference was “an absolute pleasure.”

The response from the international delegation was “amazing,” she says, especially in a time of virtual fatigue. It was a promising sign for future events in an uncertain context.

“Industry trends are showing that virtual conferences will remain for the foreseeable future, so you can expect that many international conferences will continue to be virtual until travel restrictions have been lifted,” Forsey says. “Many organizations will continue to plan virtual and hybrid events to accommodate all delegates, and Brock University Conference and Event Services can help make virtual, hybrid or in-person (when possible) events exceptional for guests and organizers.”

Assistant Professor Andrew Lee says PSLLT may have attracted more diverse participants because the virtual platform made it easier to attend, removing physical and financial barriers. He also appreciated the flexibility of the virtual format.

“I always try to attend as many sessions as I can at conferences, but sometimes I need to make a judgment call since there are multiple sessions scheduled at the same time,” he says. “Being virtual freed me from such a dilemma because at PSLLT 2021, all presentations were pre-recorded and uploaded to the platform, making all the sessions available during and even after the conference. My colleagues also highly appreciated this accommodation.”

Lynn Dempsey, Chair of Applied Linguistics, says the department was fortunate to have had the opportunity to host the conference at Brock this year.

“PSLLT is the only North American conference of its kind and attracts a wide international audience, so an event of this calibre helps establish our department as a key place for learning and research in the area,” she says. “Professor Ron Thomson, a renowned expert in the field, played a pivotal role in bringing PSLLT to Brock, working with other members of the organizing team, including Andrew Lee and student assistant Katarina Hiebert, to make it such a tremendous success.”