Brock media clips for Friday, May 14 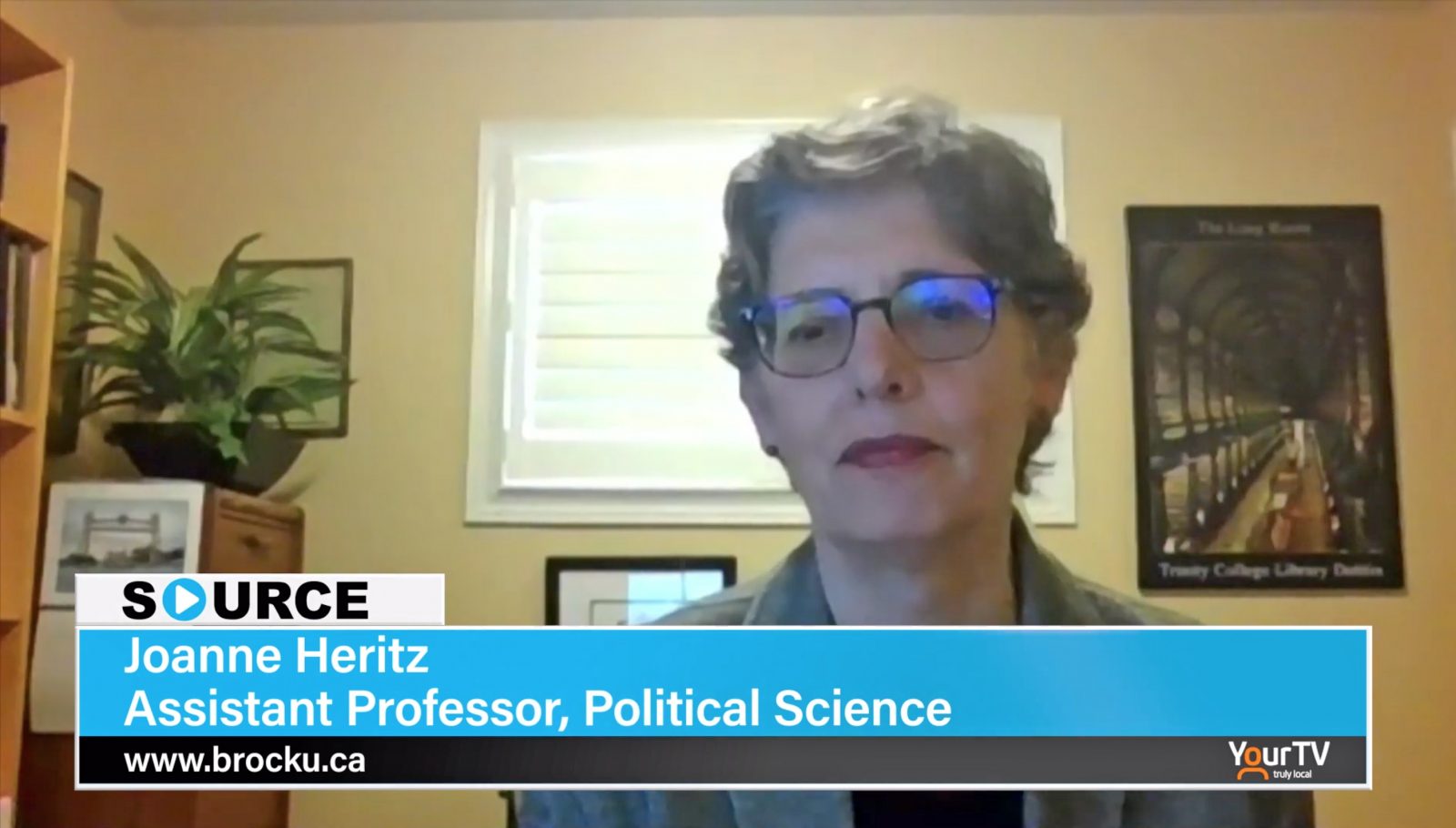 Gaza’s Rockets: A Replenished Arsenal That Vexes Israel: Associate Professor of Operations Research Michael Armstrong was quoted in articles from The New York Times, The Washington Post and The New York Post that discussed rockets being fired from Gaza into Israel and the system Israel uses to intercept them.

Climate debate heats up as Brock research shows disparity among predictive models: Professor of Earth Sciences Uwe Brand spoke to YourTV Niagara about being able to accurately measure atmospheric oxygen levels at any given geologic time. Brand also discussed the new approach to determining past atmospheres and its implications for evaluating global warming in an earlier interview with Newstalk 610 CKTB.

Hamilton Mountain Metro worker honoured as a ‘SuperMom’: A Mother’s Day story from HamiltonNews.com highlighted a Brock University History student, known as Christina T. for confidentiality reasons, who is a single mother and a front-line worker planning to help another family have a child by becoming a surrogate.