Voter identification laws to be discussed in upcoming talk 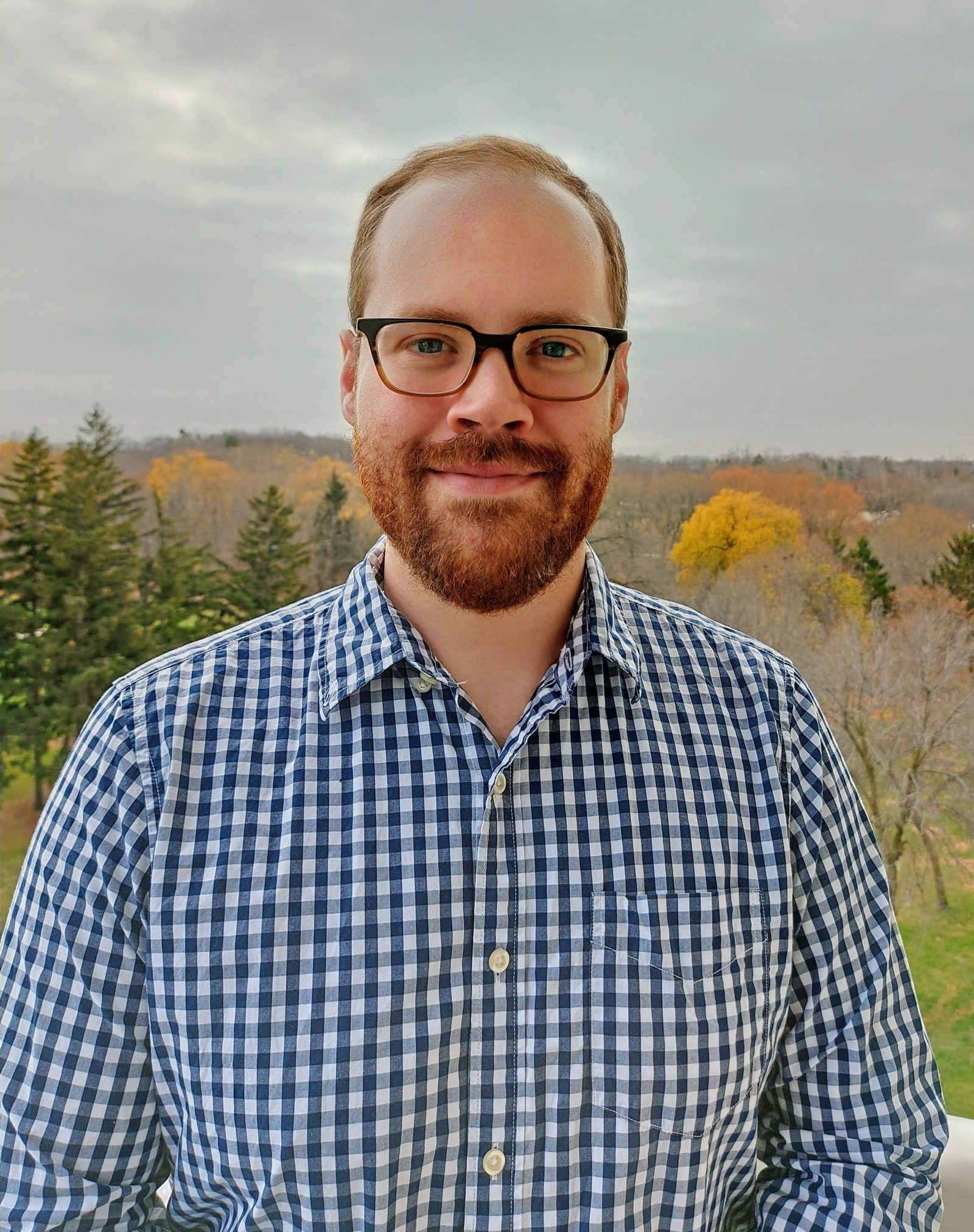 An upcoming online talk hosted by Brock’s Department of Political Science will explore the conservative movement for voter identification laws in the U.S. since the turn of the century.

In “Identifying Whom? The Proliferation of Voter Identification Laws in the United States (2000-2015),” Adam Churchard, a PhD candidate from York University, will discuss the way Republican lawmakers began restricting voting through identification requirements starting in the year 2000 — reversing a trend of expanding enfranchisement set in motion by the 1965 Voting Rights Act — and what he describes as the “articulations of citizenship, national identity and democracy” that underpin their efforts.

The talk is open to the public. For more information or to receive an invitation to the Microsoft Teams presentation, please email politicalscience@brocku.ca

What: “Identifying Whom? The Proliferation of Voter Identification Laws in the United States (2000-2015)”
Who: Presented by Adam Churchard, York University’s Department of Politics
When: Thursday, March 11 from noon to 1 p.m.