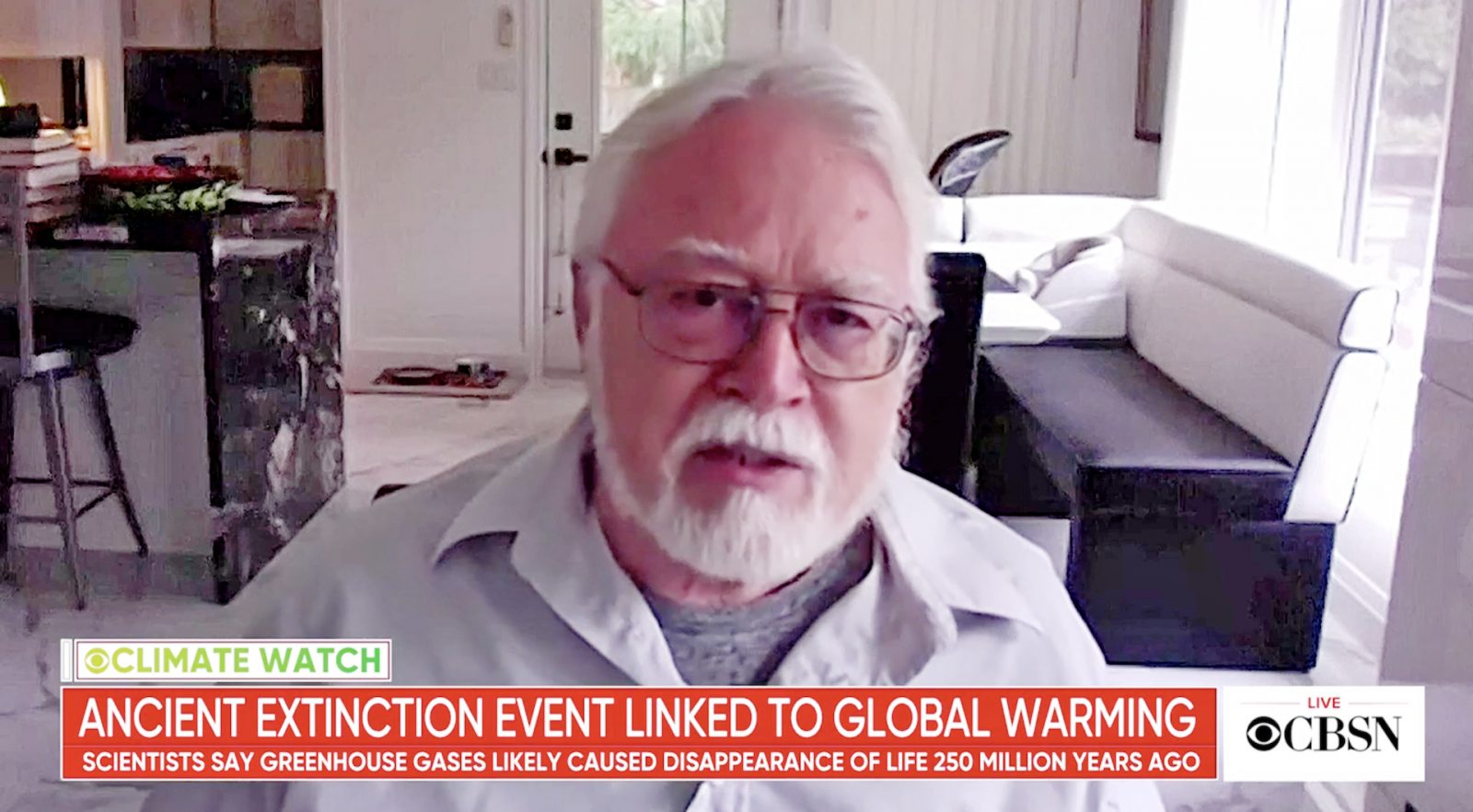 The Great Dying: Earth’s largest-ever mass extinction is a warning for humanity: Professor of Earth Sciences Uwe Brand discussed a mass extinction that took place 250 million years ago in an interview with CBS News.

Cleanliness of Tokyo living spaces a priority for Canadian Paralympic Committee: Assistant Professor of Sport Management Michael Naraine was quoted in a CBC article about the need to clean the living accommodations for athletes between the Olympics and Paralympics this summer. Naraine also discussed changes in the Toronto Blue Jays organization in an interview with Newstalk 610 CKTB.

Failed defence in Toronto’s van attack trial damaged the autism community, activists say: Associate Professor of Child and Youth Studies Voula Marinos was quoted in a CBC article that discussed the controversial inclusion of autism spectrum disorder in the unsuccessful defence of a man convicted of a deadly van attack.

Child care in Canada — what’s the best approach?: Associate Professor of Sociology and Associate Dean of Social Sciences Kate Bezanson spoke about the need for a national child-care strategy in an interview with Newstalk 610 CKTB.

Brock back on campus this fall: Provost and Vice-President, Academic Lynn Wells spoke to Newstalk 610 CKTB about Brock’s plan to resume on-campus learning this fall.