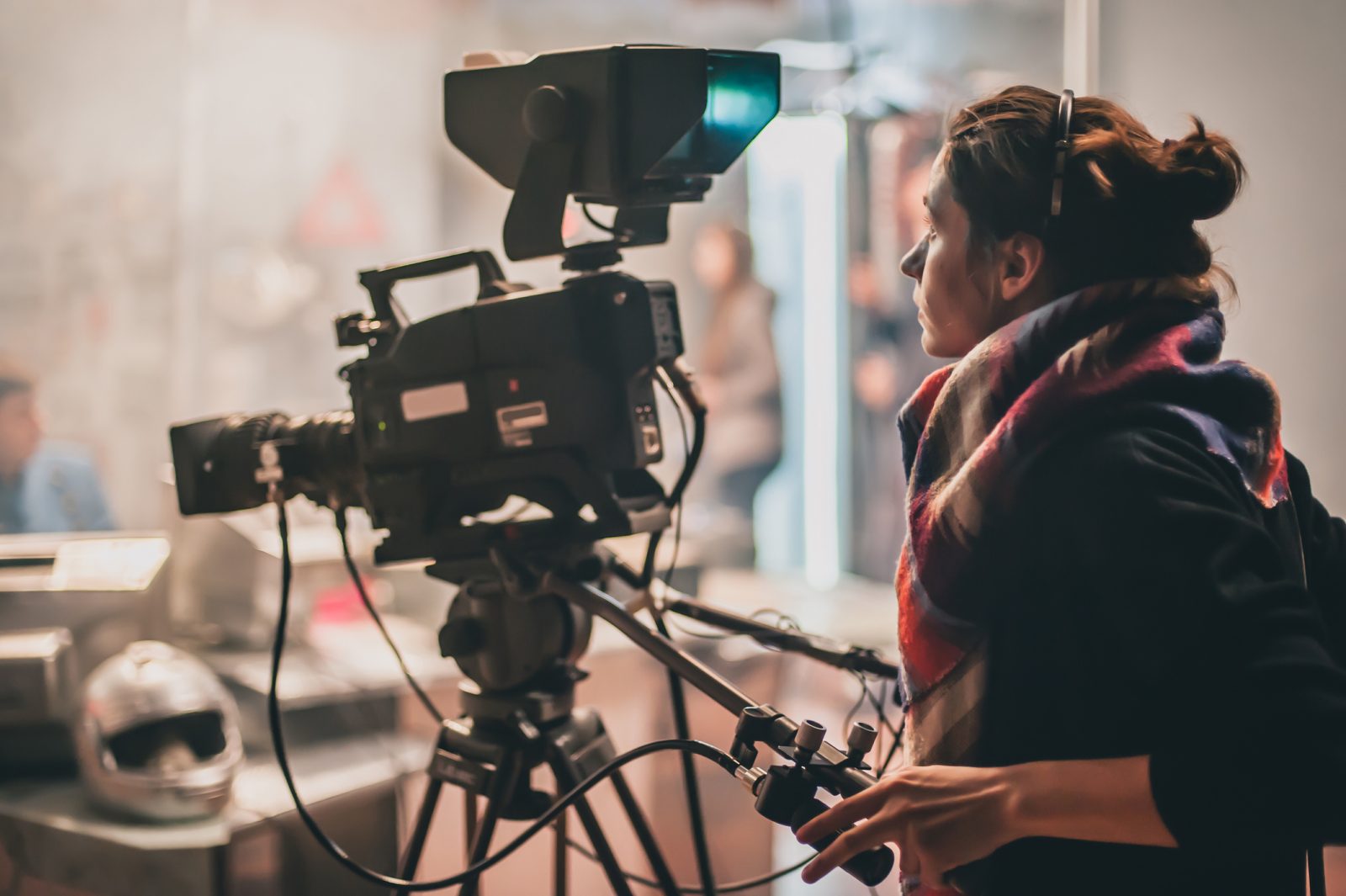 Female showrunners working for streaming services will be at the centre of an online discussion featuring Liz Clarke, Assistant Professor in the Department of Communication, Popular Culture and Film.

With colder weather on the horizon, many people may be settling in for some binge-watching in the coming weeks. But Liz Clarke hopes they will consider who is responsible for the content they consume.

Although Clarke, Assistant Professor in the Department of Communication, Popular Culture and Film, is primarily a silent film historian, she has been keeping an eye on the number of women responsible for telling stories on the big streaming services for the past few years.

Back in 2017, she noticed that the streaming service Hulu had a higher proportion of women showrunners than its main competitors, Netflix and Amazon Prime.

However, based on what she knew about early Hollywood, Clarke suspected that as Hulu gained prestige and recognition with its early original shows, the proportion would not hold.

“As a relative latecomer to original programming, Hulu’s branding wasn’t focused on the originals, and with their eyes cast elsewhere, Hulu’s originals included a fair number of niche programs for teen and female audiences, among others, where women showrunners were the norm,” Clarke says. “At the time, however, there was a push for Hulu to move into ‘quality’ programming, with shows like Handmaid’s Tale, and my argument was that women’s place in Hulu’s original programming would come to an end.”

Clarke’s suspicions grew out of her scholarship around silent film and the role of women in early Hollywood. 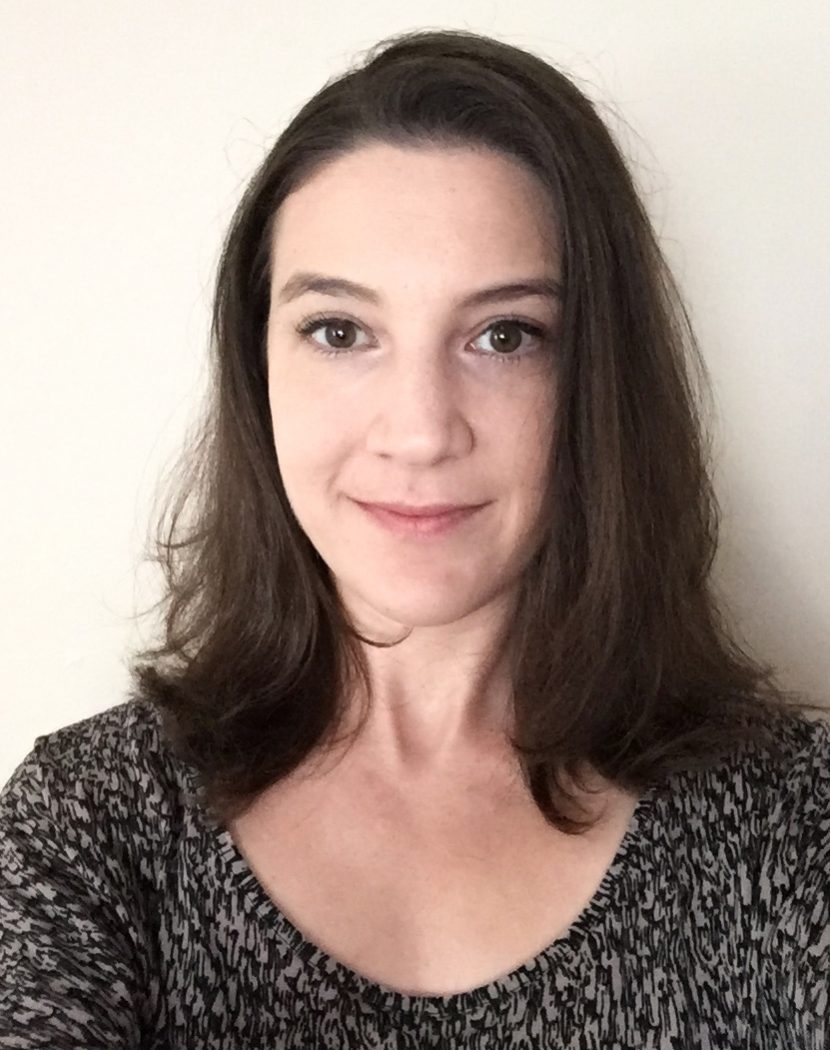 Liz Clarke, Assistant Professor in the Department of Communication, Popular Culture and Film, will discuss her research around women showrunners on Hulu at a live Q&A session taking place Friday, Dec. 4.

“In the 1910s, Hollywood was a place for​ women to find work, with a push even in national newspapers for women to move to Los Angeles to work in an industry that welcomed them as writers, extras, actresses, directors and editors,” says Clarke. “But as the film industry grew in prestige and became more profitable, women were pushed out of many levels of production and their labour made invisible in under-the-line labour, secretarial jobs, custodial jobs and in cafeterias.”

It’s a trend that others have mapped in many industries — radio and coding are two other examples Clarke points to.

Clarke presented her predictions at the Forms and Platforms conference about forms and series in an era of emerging streaming platforms hosted by the Labotele research institute at the Université de Montréal in 2017.

A book grew out of the conference presentations, and Clarke observed that the number of female showrunners quickly dropped even as she was writing up her presentation for the book publication.

“As a person who publishes mostly on silent film from the 1910s, this was my first experience of the academic publishing timeline not being conducive to a rapidly changing industry,” Clarke says. “Hulu and the other streaming platforms have changed so much, and we can also see something similar happening at Netflix — not with showrunners, specifically, but with a slew of female-led series that were recently cancelled, including one of my favourites, GLOW.”

The shift away from female showrunners leaves many women creatives unable to gain the experience they need to build their careers.

“One of the ways that women and especially women of colour are kept out of media production is with the line ‘we would hire you if you had experience’ — whereas men in the industry are more likely to get that first try that kick-starts a career,” says Clarke. “Without a first time, women are turned down on the basis of meritocracy.”

Clarke cites the example of Queen Sugar, a show she calls “beautiful and moving,” as having deliberately given women a chance. “One of the mandates of the show was only to hire women directors for each episode, and it paid off,” she says. She also recommends Fleabag, Derry Girls, Dead to Me and Wynonna Earp as great shows driven by women’s voices.

Clarke says that hiring women in higher positions in the film and television industries is also a simple matter of equity and labour, in addition to the other benefits it can bring.

“Studies have shown that women and people of colour in higher positions can have a trickle-down effect of diverse hiring practices in the many jobs on set and in diverse casting choices,” says Clarke. “And women writers, creators and showrunners will bring new stories. This line of reasoning extends to all forms of diversity.”

Clarke will appear at a livestreamed Q&A viewable on Zoom or via Facebook Friday, Dec. 4 from noon to 1:30 p.m. to mark the launch of Formes et plateformes de la télévision à l’ère du numérique. The public session will be conducted in French with live translation.

Clarke says she’s excited to talk about what has changed at Hulu in the years since the conference and to hear about what her colleagues make of some of the most recent developments in the streaming world.

“I hope that someone brings up the new experiment that Netflix France is trying with scheduled programming,” says Clarke. “Perhaps we’re moving back to traditional TV, after all?”