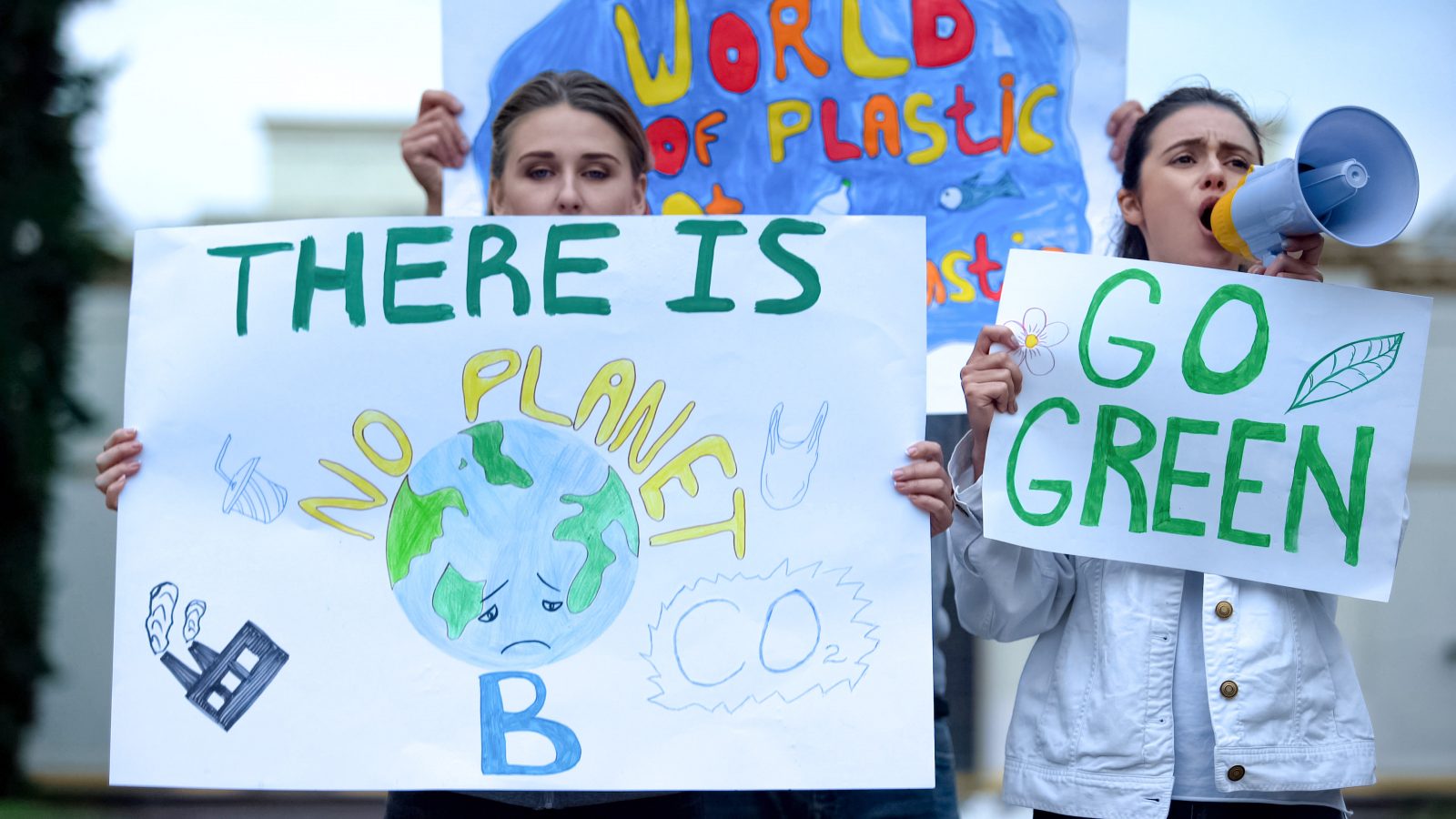 New research out of Brock University finds the majority of Canadian teens are confident they can individually impact climate change, they're just not sure how.

A new paper published by Brock researchers finds a large majority of Canadian teens believe they can fight climate change with their individual actions — but they’re not confident how.

“Exploration of youth knowledge and perceptions of individual-level climate mitigation action” by Gary Pickering and Xavier Fazio of Brock’s Environmental Sustainability Research Centre (ESRC), Kaylee Schoen (BA ’19) of Brock’s Department of Psychology and Marta Botta of the University of the Sunshine Coast in Australia, was published earlier this week in Environmental Research Letters. 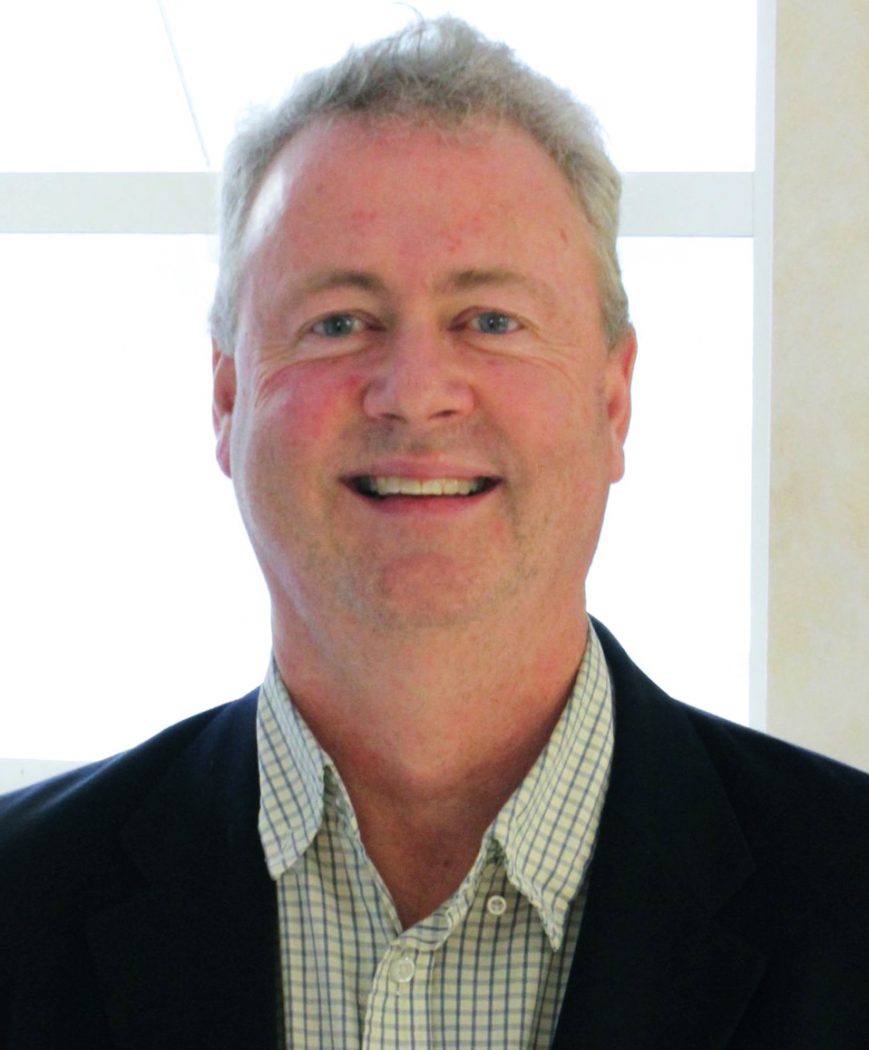 Professor Gary Pickering’s latest co-authored paper shows a gap between how willing young people are to take actions against climate change and how confident they are in their knowledge of how best to do it.

“While the climate crisis is clearly not of their making, youth need to align their lifestyle with the 2.1 tonnes of CO2 emissions per person per year required by 2050 to prevent the worse impacts of climate change,” says Pickering, Professor of Biological Sciences and Psychology. “How prepared are they to act, and what is their knowledge of the efficacy of the personal actions available to them to reduce greenhouse gas emissions?”

With this in mind, the researchers set out to learn more about the perceptions and knowledge of actions that can mitigate climate change among Canadians aged 17 and 18.

The paper shows that 88 per cent of participants believe they can personally affect climate change, yet their confidence in their education about those actions was low.

“It’s a positive finding that the vast majority of youth believe their individual actions can make a difference,” says Pickering. “The fact that they don’t believe they have the knowledge about how best to reduce greenhouse gas emissions through their behaviours is both a wake-up call and an opportunity for environmental educators and communicators.”

The teens’ lack of awareness about which actions can have the biggest impact in curbing emissions suggests that more needs to be done to ensure young people aren’t lulled into a false sense of security about the effectiveness of their actions.

“Most worryingly, the effectiveness of low-impact behaviours — such as recycling — was overestimated, and high-impact behaviours — such as having one fewer child — was underestimated, even though choosing to have one fewer child can be up to 600 times more effective in reducing greenhouse gas emissions than recycling,” says Pickering. “Well-intentioned youth might believe they are making meaningful contributions to climate mitigation through their behavioural choices, when in reality those actions may only be having a marginal or negligible effect.”

The study also looked closely at the 12 per cent of participants who either denied the existence of climate change or did not believe their personal choices could have an impact on the global problem. 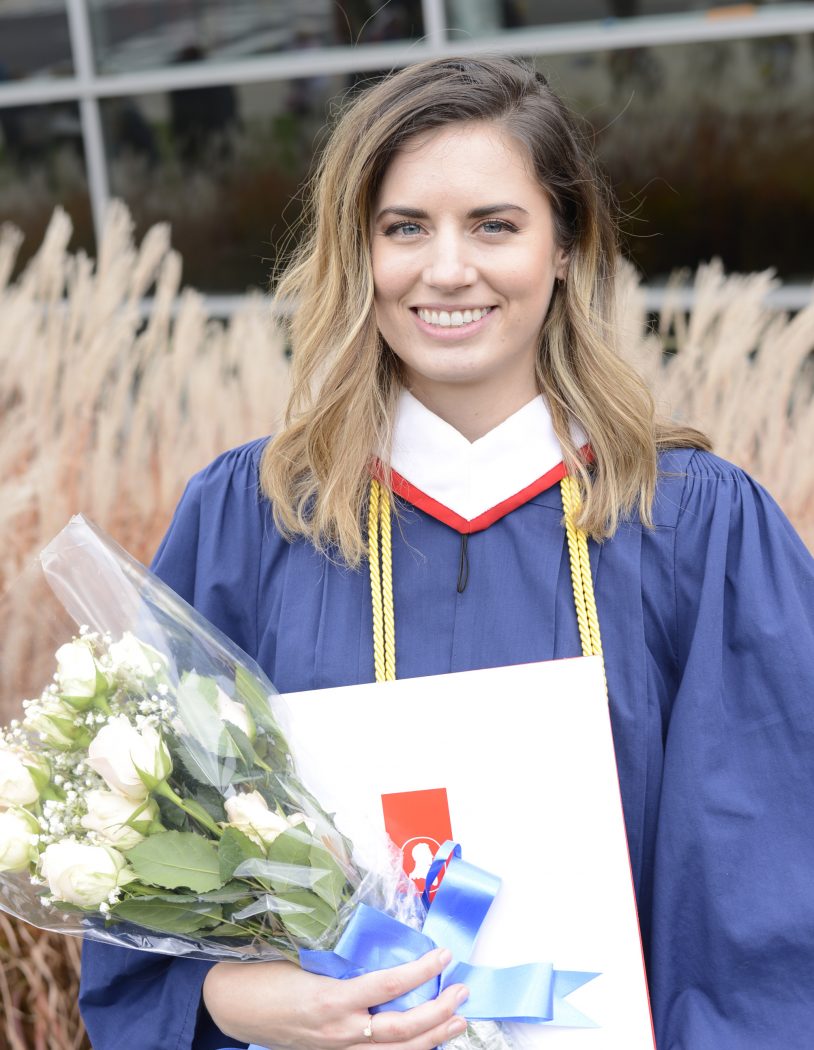 Based on her honours thesis research, Kaylee Schoen (BA ’19), of St. Catharines, co-authored the paper “Exploration of youth knowledge and perceptions of individual-level climate mitigation action.”

“One of the key themes amongst this segment of youth is concern about the scale of the mitigation challenge, and the relative ineffectiveness of individual-level actions,” says Pickering. “This speaks in part to the need to design and strengthen interventions aimed at increasing the sense of agency amongst youth and the belief that their actions can make a meaningful difference — because, indeed, their choices over the next few decades may be critical in meeting emissions reduction targets and avoiding the more catastrophic impacts of climate change.”

The study formed the basis of Schoen’s honours thesis in Psychology, completed under Pickering’s supervision. The recent grad says she was pleased to learn she could use her disciplinary training to study climate change, a topic that was important to her.

“I had always considered climate science to be outside the field of psychology, but it is in fact a deeply psychological topic as it involves behavioural change,” says Schoen. The co-authored paper, based on her thesis, is her first journal publication.

“I feel hopeful that if we educate youth properly and help them to feel empowered, we will see massive changes going forward,” she says. “Youth are aware of climate change and willing to help in a way we have never seen in previous generations — they just need to know where to start.”

It may be worth noting the data collection for the study took place before Greta Thunberg became a public figure inspiring climate strike action around the world last fall.

“The Greta Thunberg phenomena is an interesting one and has certainly raised awareness of the climate emergency amongst youth,” Pickering says. “Whether this has translated into greater adoption of climate mitigation actions at the individual level remains to be determined.”

Pickering, who is now finishing a second study examining specific mitigation actions taken or considered by Canadian youth, adds that “it will be interesting to see what effect awareness of and participation in these social movements has on the lifestyle choices of young people.”