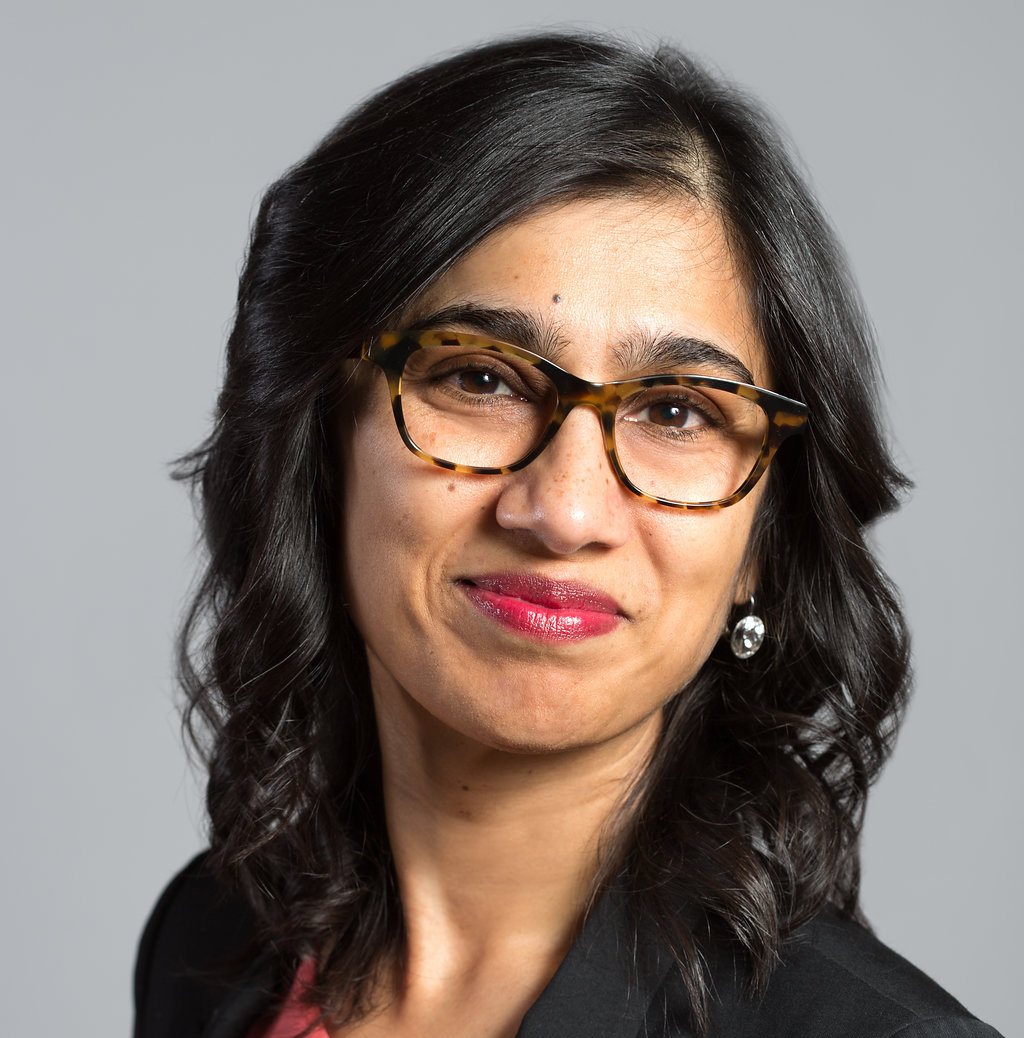 Growing up in a linguistically rich environment, it wasn’t uncommon for Veena Dwivedi’s parents, who immigrated to Canada from India, to switch between three or four languages a day.

While multilingualism was an integral part of her childhood ­— the Professor in Brock University’s Department of Psychology and Centre for Neuroscience is fluent in English, French and Hindi — she credits her career trajectory with having passionate mentors, who helped divert her original plan of going to medical school to combining linguistics and neurology.

“I’m Canadian — from Montréal — but fluent in Hindi,” says Dwivedi. “When I’m in India, people don’t know I’m Canadian. Hindi has a property that many languages have, which is that it can flexibly change word order which allows for sentence structures not found in languages like English. I wanted to understand how people comprehend sentences where the syntax is flexible to word order.”

During her studies, there were few doctoral theses out on Hindi.

This only made her more intrigued.

There are at least 7,000 counted languages in the world in addition to various dialects that don’t make it onto the census form. The greatest challenge in Dwivedi’s field, she says, is the sheer amount of knowledge that’s required to put it all together.

“It’s just plain hard work,” she says. “How can our mind/brain learn and use it without any effort at all? Children’s brains are ‘ready’ for language at birth itself. As long as kids interact with their community, they will learn whatever language they’re exposed to growing up. Your brain has to acquire whatever language you are exposed to. Figuring out that machinery is fascinating to me.”

The focus of her current research is measuring people’s behaviour in response to sentences, as well as the electrical (EEG) activity of their brains as they read or listen to sentences. Currently, she is examining how someone’s inherent emotional state affects their neural responses to sentence comprehension.

Soon, she will look at the effects of music’s ability — in both English and Hindi — to induce strong emotional states. This will involve having research participants listening to music and measuring their brain wave responses.

“Music makes people feel a particular way,” she says. “Think back to events like your prom or weddings. You never forget your first dance.”

One of Dwivedi’s favourite things about working at Brock is its earned reputation in being interdisciplinary, which is something she’s been doing since graduate school.

“Being multicultural, where you traverse different worlds, can really help when you’re moving between disciplines,” she says. “You always know what it’s like to be the odd person out. You learn to get comfortable with it.”

She says language and the connection it provides is what helps make humans unique.

“Parrots repeat a few phrases that they hear,” says Dwivedi. “Polly can say, ‘I want a cracker.’ Polly can’t say, ‘Tomorrow, I think I might want a cracker; Polly wants five crackers; all the crackers.’ Only humans can talk about the future as possible scenarios and quantify things in very specific ways.”

When Dwivedi isn’t teaching or working on her research, she enjoys singing and jamming to Indian music with her family, who she says are all musical. When her children were young, they would perform together at cultural events.

“All of my musical time is Indian,” she says. “It’s emotional for me and helps me keep up with Hindi. My husband isn’t a speaker, and if you don’t use it, you lose it. I want to keep it alive.”

In addition to poetic ghazals in Hindustani, she also enjoys Bhojpuri folk music.

“My mother, who still lives in Montréal, sings folk music,” she says. “It’s a great connection we share. We’ve done a few Zoom calls throughout COVID where we’re singing and it’s nice. It’s a form of communication.”

In the classroom, Dwivedi often ends her lectures by sharing some words of wisdom (some of which she recently shared in The Globe and Mail). It’s such a sought-after part of her lectures that you can hear a pin drop. For students fearful of an uncertain future, especially in a COVID-19 world, she offers some sound advice.

“Pay attention to what you like, what you don’t like and pursue the things that move you,” says Dwivedi. “Pursue people that inspire you. Listen to them; move towards inspiration. Are there obstacles? Always. But you have to keep your eye on the ball and what’s good and count your blessings. That’s the only way.”