FACULTY FOCUS: Joyce Mgombelo is making sense of the world, one equation at a time 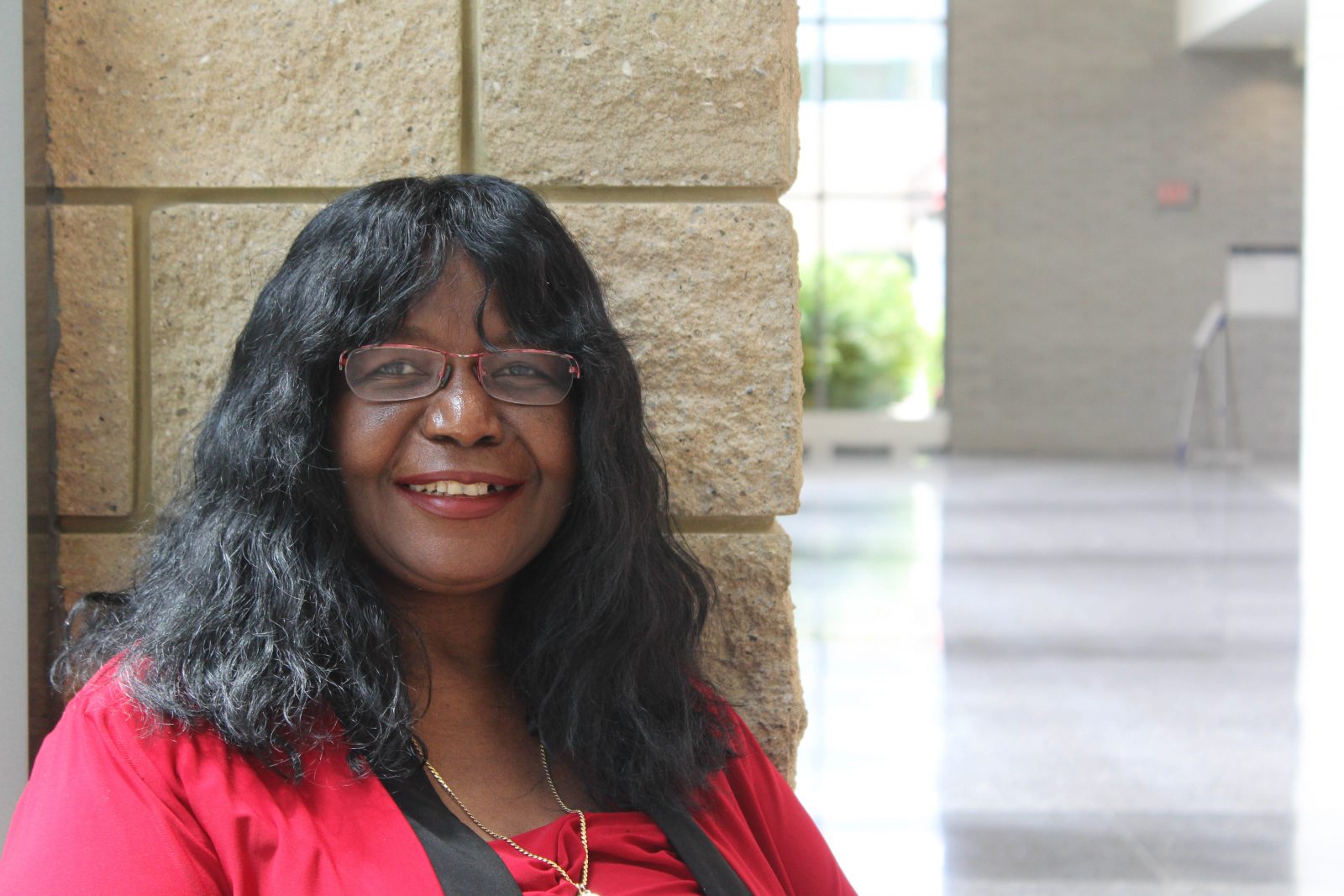 Joyce Mgombelo's career as as Associate Professor of Mathematics Education at Brock Univeristy has brought her back to her home country of Tanzania in an unexpected and rewarding way.

When Joyce Mgombelo was a child growing up in Tanzania, one of the things she most looked forward to was her older brother Henry coming home from boarding school and quizzing her on math.

“We had this bond that was around doing mathematics,” says Mgombelo. “The seed was planted. I loved that, and I continued on with it.”

Mgombelo, Associate Professor of Mathematics Education at Brock University, focuses her research on math education and teaching students in the Faculty of Education to learn how to effectively teach it themselves.

She pursued her undergraduate degree from the University of Dar es Salaam in Tanzania before teaching in a secondary school, and eventually saw an ad to study in Canada on a Canadian Commonwealth scholarship.

Without having seen that ad, Mgombelo might never had applied for the scholarship — let alone get it — and pursue her master’s and PhD from the University of Alberta.

However, the path wasn’t quite that linear. After completing her master’s degree, she returned to Tanzania and re-applied for the scholarship to complete her PhD from Alberta. She was elated to receive it for the second time, but had the scholarship retracted.

You can only receive it once.

Mgombelo persevered, earning a research fellowship from the International Development Association – World Bank for her PhD. Her studies would eventually lead her back to her home country in an unexpected way.

While at the University of Alberta, she made friends who would also become colleagues, developing a dream of working together in Tanzania. 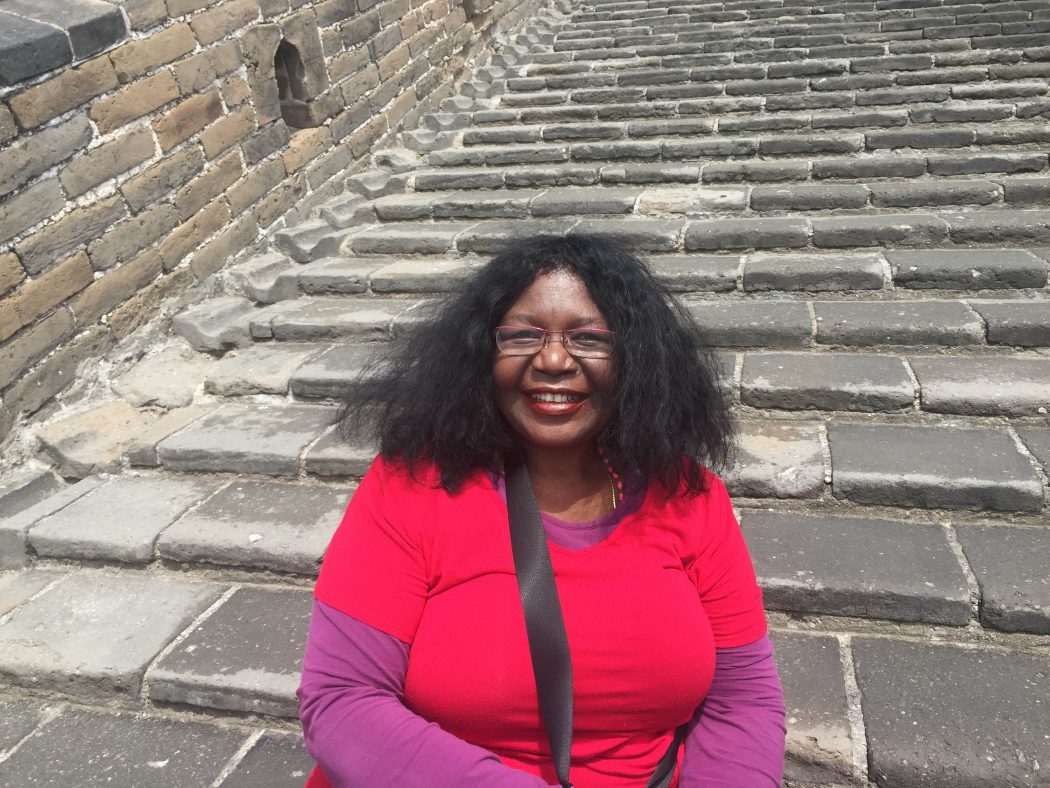 In 2010, six years into Mgombelo’s time at Brock, an opportunity presented itself, and she and her former colleagues from Alberta — Professor of Secondary Education Elaine Simmt and Professor of Mathematics Florence Glanfield — secured a Social Sciences and Humanities Research Council (SSHRC) grant, followed by a larger Partnership Development Grant.

The goal was to search for the answer to a question Mgombelo had been thinking about for some time: How can universities work with communities, governments and non-government organizations to enhance mathematics teaching and learning in rural and remote communities?

In the midst of that grant, the Canadian Development Agency (now Global Affairs Canada) announced a funding opportunity for universities to do development projects in targeted countries, including Tanzania.

The project, titled “Capacity Development for mathematics teaching in rural and remote communities in Tanzania,” remains the thing Mgombelo is most proud of during her career.

“The highlight of my academic life was working with my colleagues and in the remote and rural areas of Tanzania,” she says. “There are many people at Brock working on international projects and making a difference to communities in the developing world.”

She never planned to spend the rest of her life in Canada, and was only convinced by her brother — the same one who helped her love of math flourish.

She says she’s grateful she took his advice and sees her purpose of staying in Canada as pursuing things that would’ve been far more difficult if she had returned to Tanzania after her PhD.

“It’s a highlight for me to be able to give back to the country that gave me my initial education and life,” she says.

She notes that mathematics is one of the key conceptual fields that help us understand the world and make informed decisions, such as elections, percentages and budgeting.

“Mathematics is a human activity that allows us to make sense of our world,” she says. “It allows us to be engaged in our decisions and be informed. One example I always use with students is the tragedy that happened with Malaysian Airlines Flight 370. It took bringing in very different people to learn what happened, including mathematicians.”

She recognizes that math is a challenge for many people, and that one of her own greatest challenges is convincing students they can overcome it.

“I want to share this passion and remove this fear from mathematics with my students,” says Mgombelo. “I strongly believe that everybody can do mathematics. You are mathematical as a human being. You might not like it, but you can do it.”