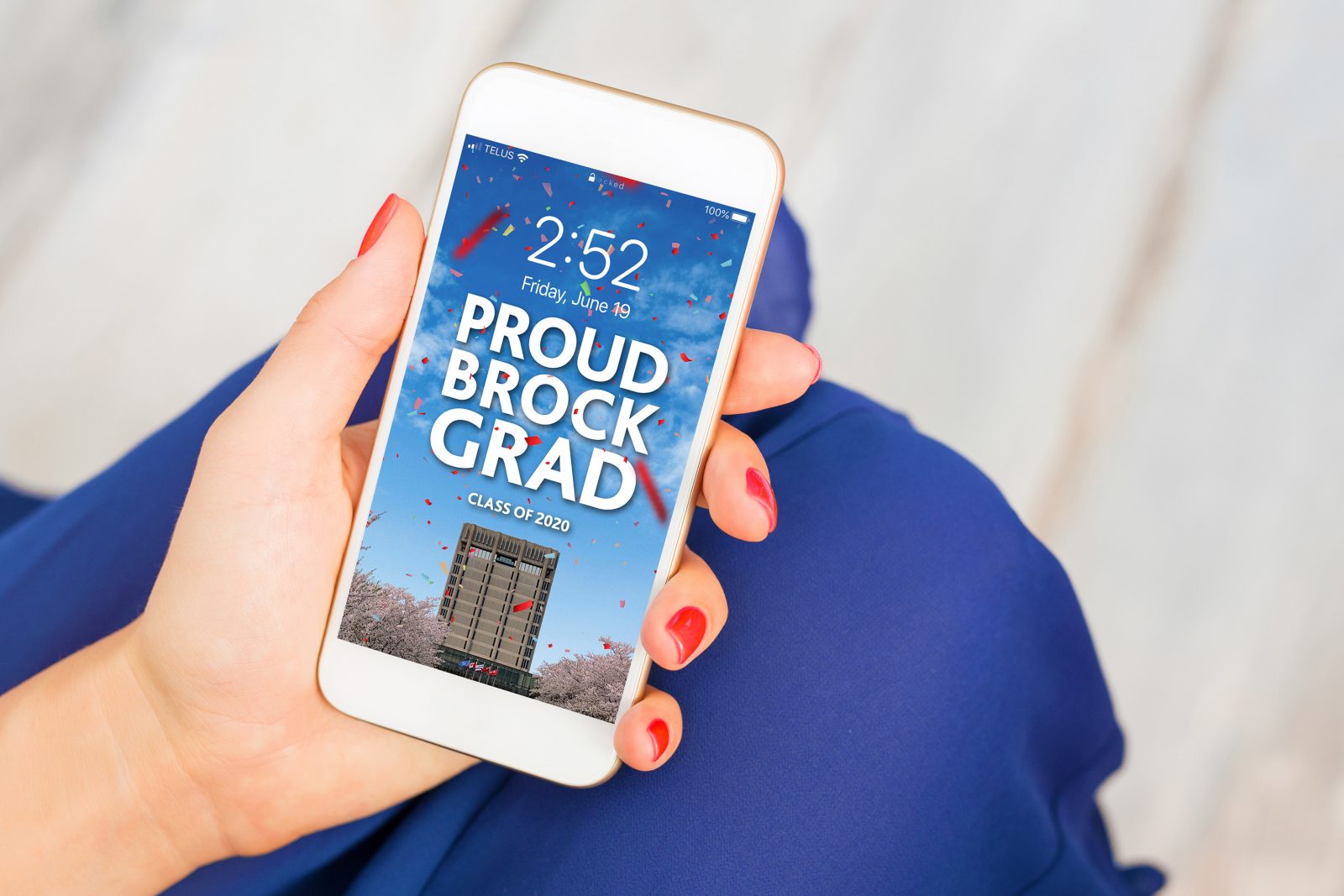 Martin, who served as Prime Minister from 2003 to 2006, is one of five people receiving Honorary Doctorates from Brock during its 107th Convocation. 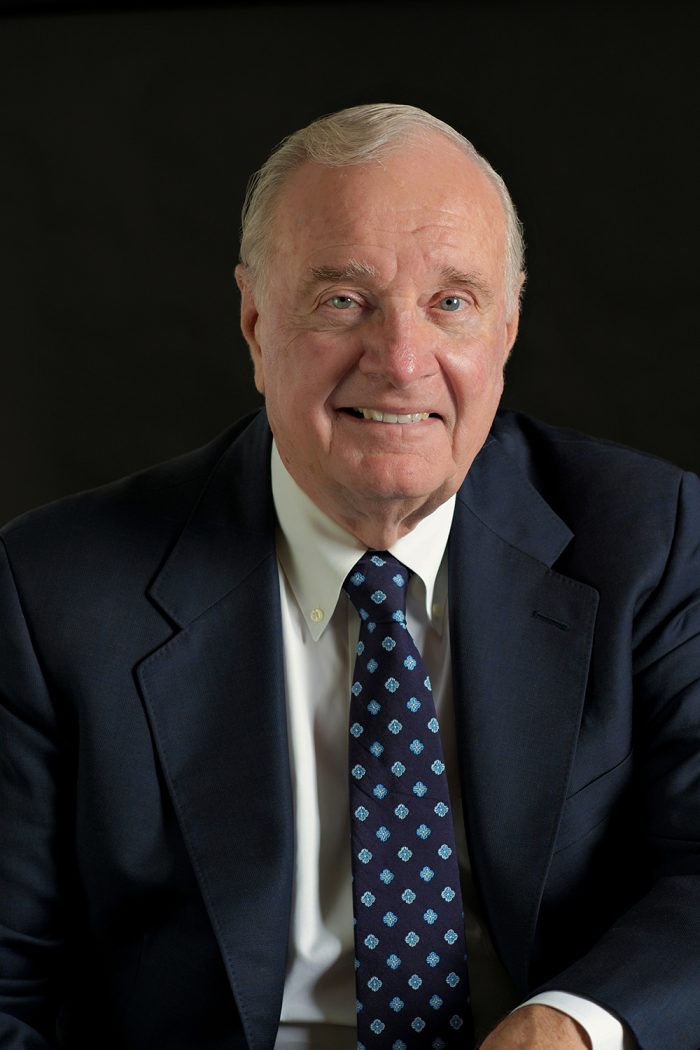 “It means a lot to me. Brock is an outstanding educational institution and demonstrates this in the quality of its teaching. It also doesn’t hesitate to rise to society’s other needs,” said Martin, who in 2008 founded the Martin Family Initiative, a charitable organization committed to improving education, health and the overall well-being of Indigenous children and youth in Canada.

Along with videos from Brock President Gervan Fearon, Chancellor Shirley Cheechoo and others, the Virtual Convocation portal will include a keynote address from Martin, who said he’s as disappointed as the students that the celebratory day can’t happen in person.

“Graduation day is a great day for the graduands and I’m sure they’d all like to be with their friends and family on campus,” he said. “I would have preferred that too, but what’s important is that they’re getting their degrees and the Virtual Convocation ensures that. It also allows them to leave the room for a glass of water while the recipient of an honorary degree delivers his sometimes too long speech.”

Joining Martin as recipients of honorary doctorates this time around are:

Rather than a single livestreamed event, Virtual Convocation is an online portal for graduating students that is personalized based on their Faculty and degree type. Although the portal will launch on June 19, graduands and their friends and families will be able to enjoy their Convocation experience whenever they choose. While the portal will include the official conferring of their degrees by Cheechoo, it won’t replace an in-person celebration, which will be planned in the future when it’s safe to do so.

And although they won’t receive their physical degree parchments on the traditional Convocation stage, shortly after Virtual Convocation graduands will receive a ‘Convocation in a Box,’ that will include their parchment, a Convocation program, an alumni pin, Surgite magazine, a bag of Class of 2020 confetti and other letters and information.

The Brock Campus Store, which plays a significant role in traditional Convocation events — framing thousands of degrees and offering Brock gear to graduands and their families — is also offering their services online with a special section of its online store. New this year are popular ‘Home of a Brock grad’ lawn signs, which have been popping up around the region and beyond.