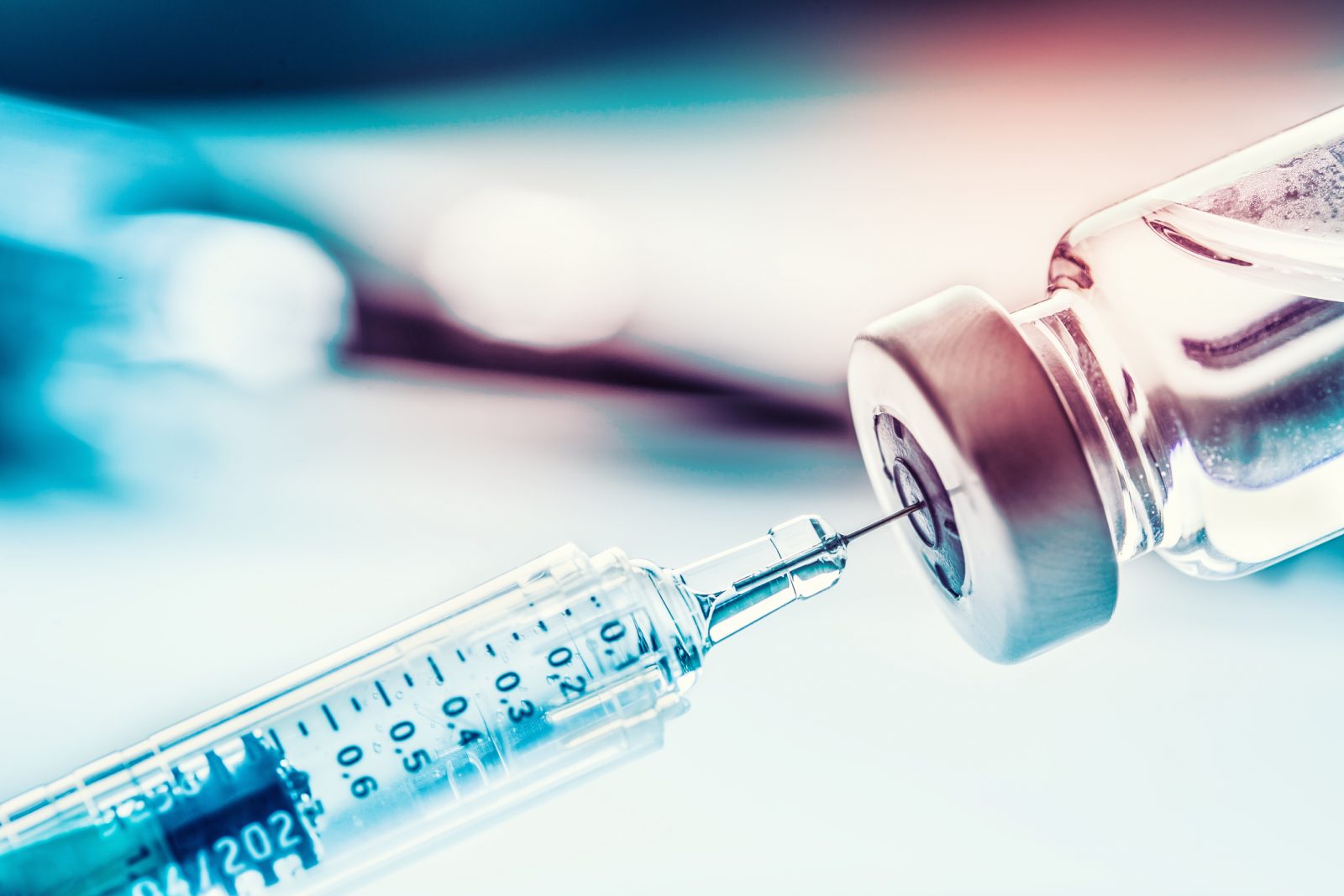 The timing of circumstances in Sheridan Houghten’s lab was uncanny, the foreshadowing of a three-university team studying COVID-19 vaccination strategies.

Just before the end of the 2019 Fall Term, the Professor of Computer Science and her master’s student Michael Dubé had, along with University of Guelph mathematician Daniel Ashlock, submitted their paper “Modelling of Vaccination Strategies for Epidemics using Evolutionary Computation” for publication.

“We were looking at a thing called a personal contact network, which is just basically telling you which individuals are connected to which other ones in whatever way,” Houghten recalls. “In the case of a virus, we were interested in who is meeting up with whom, because that’s how the virus is going to be transmitted.

“We were thinking of Ebola,” she recalls. “When a vaccine does come out there could be a shortage for a while, you have to decide who is going to be vaccinated first when you have a shortage of a vaccine.”

Their paper describes models of four generic vaccination strategies and compares their effectiveness in curtailing the spread and duration of an epidemic.

Not long after, COVID-19 began to disrupt the world.

At the University of St. Francis Xavier in Nova Scotia, Assistant Professor of Computer Science James Hughes had reached out to his former master’s supervisor — Sheridan Houghton. The Brock graduate was interested in collaborating with Houghten and Ashlock on future papers on the topic. The group started looking for funding.

Then came the Nova Scotia COVID-related research funding. Hughes applied for, and received, a grant to conduct research on the use of Artificial Intelligence (AI) in setting up a COVID-19 vaccination strategy. The Brock-Guelph-St. Francis Xavier team sprang into action.

Initially, the team will use a series of curves that show trends in the number of people infected at any given time. It’s the same as the ‘curve’ referred to in public service messages that urge people to ‘flatten the curve.’

The researchers will then construct many personal contact networks that show individuals interacting with one another in a particular location. These personal contact networks are constructed to match the various curves by simulating an epidemic being unleashed, with “patient zero” becoming infected and then the epidemic spreading from individuals through their interactions in the network.

Within these networks, everyone is assigned one of various states: those people who are not yet infected but could become infected with COVID-19; those who are infected; and those who have recovered from the illness. How long people are in any given state will also be taken into consideration.

Suitable vaccination strategies will be explored that will reduce the effects of the epidemic upon the personal contact networks, which are called ‘graphs,” allowing a look at different types of contact networks in different situations.

Houghten says this is important because if you can find ways to reduce the number of connections between people, then you can flatten the curve.

“Using this tool, you could implement a more targeted, location-specific approach for the mitigation strategies, whether that be a vaccine, social distancing or other measures,” says Dubé.

“If you have this graph already, you could give a ranking of who are the most important people in that location to vaccinate to have the greatest effect,” says Houghten.

These would be people, such as teachers in a classroom, who have contact with many others, or so-called ‘travellers’ who are connected with many communities and can hence spread the virus to those places. Houghten notes that communities can mean anything from a town to a nursing home, school or religious area of congregation.

To come up with the best model possible on who to vaccinate first, the team is using a branch of artificial intelligence called evolutionary computation, aptly named because the algorithms combine many bits and pieces of information to form new models, a process inspired by nature.

This consists of a collection of algorithms that generate many more versions of existing models.

Dubé and Houghten say they hope public health agencies will use the team’s research in their COVID-19 mitigation and vaccination strategies.

The paper they wrote in December, along with Ashlock, was supported in part by the Natural Sciences and Engineering Research Council of Canada (NSERC).