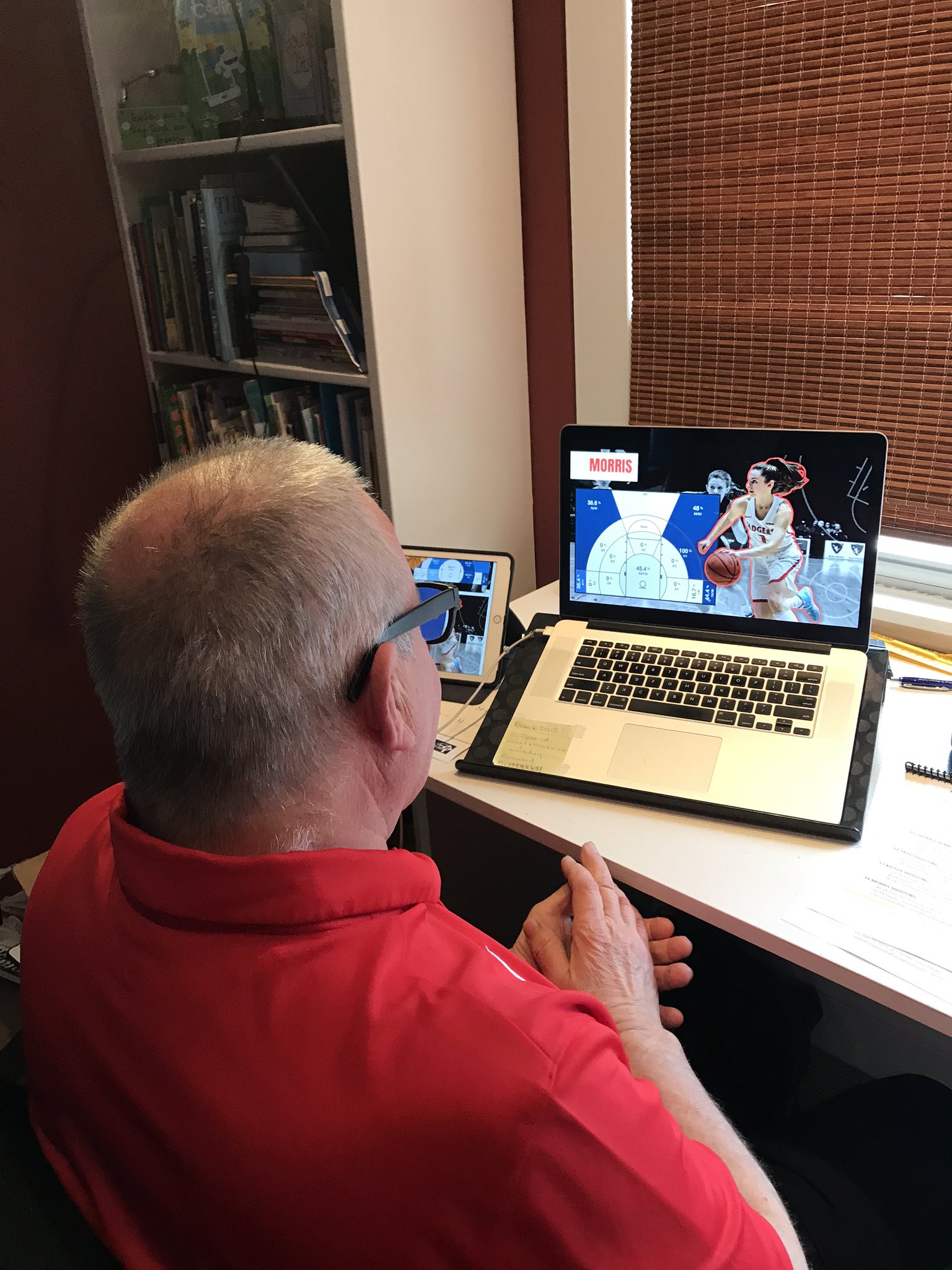 Brock University coaches have been tapped for their expertise to conduct virtual coaching clinics during the COVID-19 pandemic.

Sports organizations across the province are leaning on several Brock head coaches to discuss strategy and success on the heels of several milestone seasons by high-profile Badgers teams.

At this time of the year, the volleyball community in Canada is typically focused on youth provincial and national championships. However, with all championships having been cancelled this year due to COVID-19, the Ontario Volleyball Association (OVA) has put together OVA Coaches Week, a series of webinars from coaches across the Ontario University Athletics (OUA) to technical directors at the club level.

The duo are no strangers to the OVA and have served as coaches for Team Ontario and recently co-coached a boys team to a Volleyball Canada banner in 2018.

Ragogna, who guided the Badgers to their first playoff appearance since the program was rebooted in 2016, conducted a webinar on the coach-athlete relationship and how to manage expectations when working with a new team.

“I love getting the opportunity to speak to groups about different areas of coaching, especially in a volleyball context,” said Ragogna, who recently completed his first season as head coach of the Brock men’s team. “As a coach within Team Ontario in the Canada Games cycle, I was really excited to get this opportunity to speak to coaches looking ahead to hopefully a beach and future indoor season.”

Ragogna completed his Sport Management degree at Brock followed by his master’s is in Sport Coaching. He is also the assistant coach for the Team Ontario Program which will compete in the 2021 Canada Games.

“Getting a chance to speak on coach/athlete relationships and working with new athletes and teams encompasses a lot of my master’s research as well as my experience in club over the past seven seasons,” he said.

Delaney recently led the Brock women’s volleyball to their first U SPORTS national championship appearance and couldn’t wait to share his approach through his webinar, ‘Competition in practice and training under pressure,’ to gain an edge over the competition through practices.

“I’m doing this because I think it’s one of the most important high performance tools you can use to elevate your team in practice,” said Delaney. “You have to come up with creative ways to put pressure on your training, so it’s greater than it is during a game. This will allow you to perform in games.”

Delaney has attended a few of the OVA webinars himself and recognizes the value of giving back to his peers.

“It’s important to give back,” he said. “Coaches should share all the elements of their craft. You always have to continue to learn. It’s time for me to share some of the stuff I’ve picked up in my short coaching career.”

He explored team chemistry beyond the X’s and O’s with topics such as building trust, team-first scoring and self-evaluation.

“In the end, winning is not success,” Rao told his audience. “It doesn’t matter where you start, but where you finish. Were you better at the end of the season than where you began? For me, that’s success.”