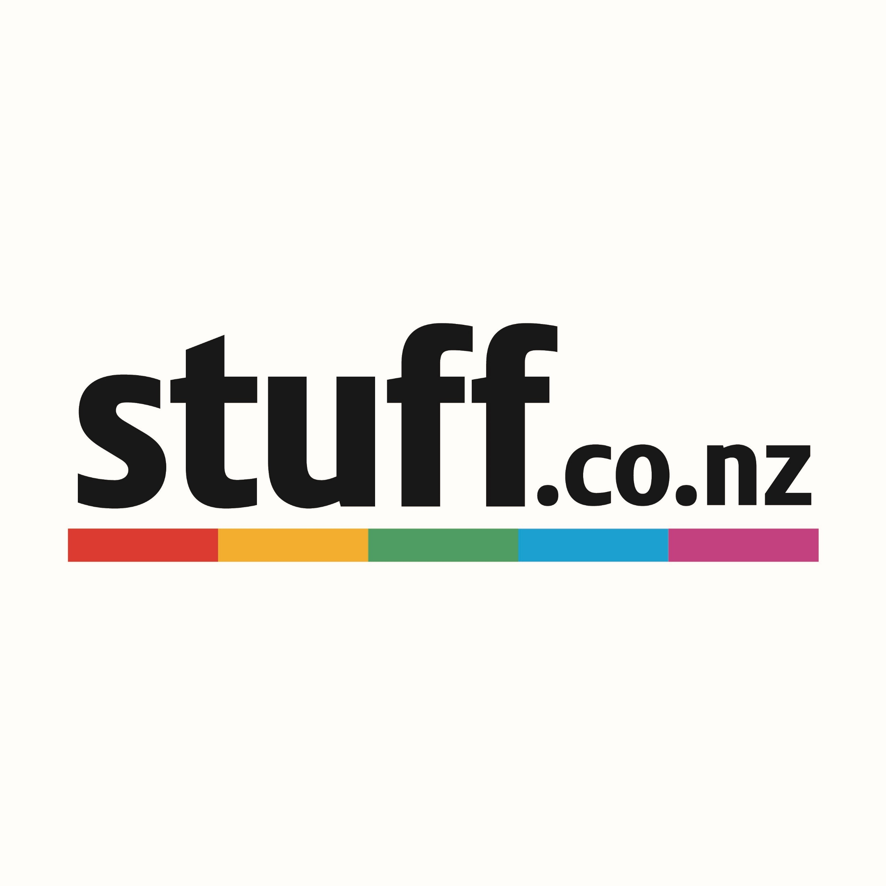 Michael Armstrong, Associate Professor of Operations Research in Brock University’s Goodman School of Business, wrote a piece recently published on Stuff.co.nz comparing legalized cannabis distribution and consumption in Canada to a similar system that has been proposed in New Zealand.

“As a Canadian business professor who has studied my country’s legalisation efforts, I see many similarities in the plan the New Zealand Government proposed two weeks ago. But I also see room for improvement.

First, let’s remember one of legalisation’s key challenges. If the new legal industry goes ahead as proposed, it will compete with the existing illegal one. Consumers won’t automatically switch suppliers. And anyone or anything banned from the legal industry will stay underground.

So, for example, politicians naturally don’t want young adults using cannabis. But setting the legal age at 20 means leaving 18- and 19-year-old users with their current dealers. Is that really the least-bad option? Canadians have struggled with this issue. The province of Quebec originally set its legal age at 18, but recently upped it to 21. Social conservatives applauded the change. But it sent some 80,000 young consumers back to street weed.”