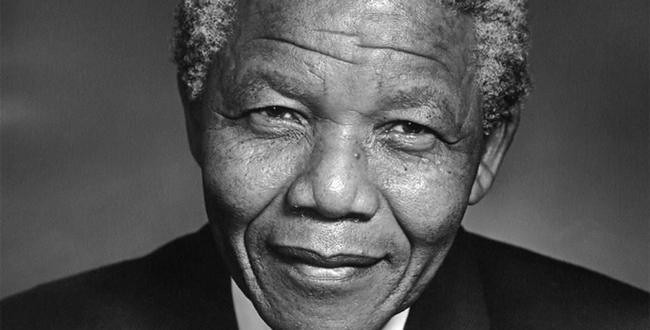 Members of the Brock University community are invited to explore the life and legacy of one of the 20th century’s most influential people.

Mandela, who spent 27 years in prison for opposing the apartheid policy of racial discrimination, became the first Black President to be democratically elected in South Africa.

During the ride to the museum, participants will hear a talk from Mogadime — whose mother was recognized for her contributions to the Canadian anti-apartheid movement, and whose great-grandfather was a founding member of what would become the African National Congress — about Mandela’s life and legacy.

Once on site, Mogadime will give a guided tour of the exhibition while also initiating a reflective exercise for participants to connect more deeply with what they’ve learned.

Departing from Brock at 11:15 a.m. and returning at 5 p.m., the $15 trip will include a boxed lunch and the opportunity for participating Brock students to fulfil a credit within the University’s Campus-Wide Co-Curriculum program.

Participants must register by Tuesday, March 3.

Further details and registration information can be found on the event’s ExperienceBU page.