Go back to the Abbey at the BUFS winter opener 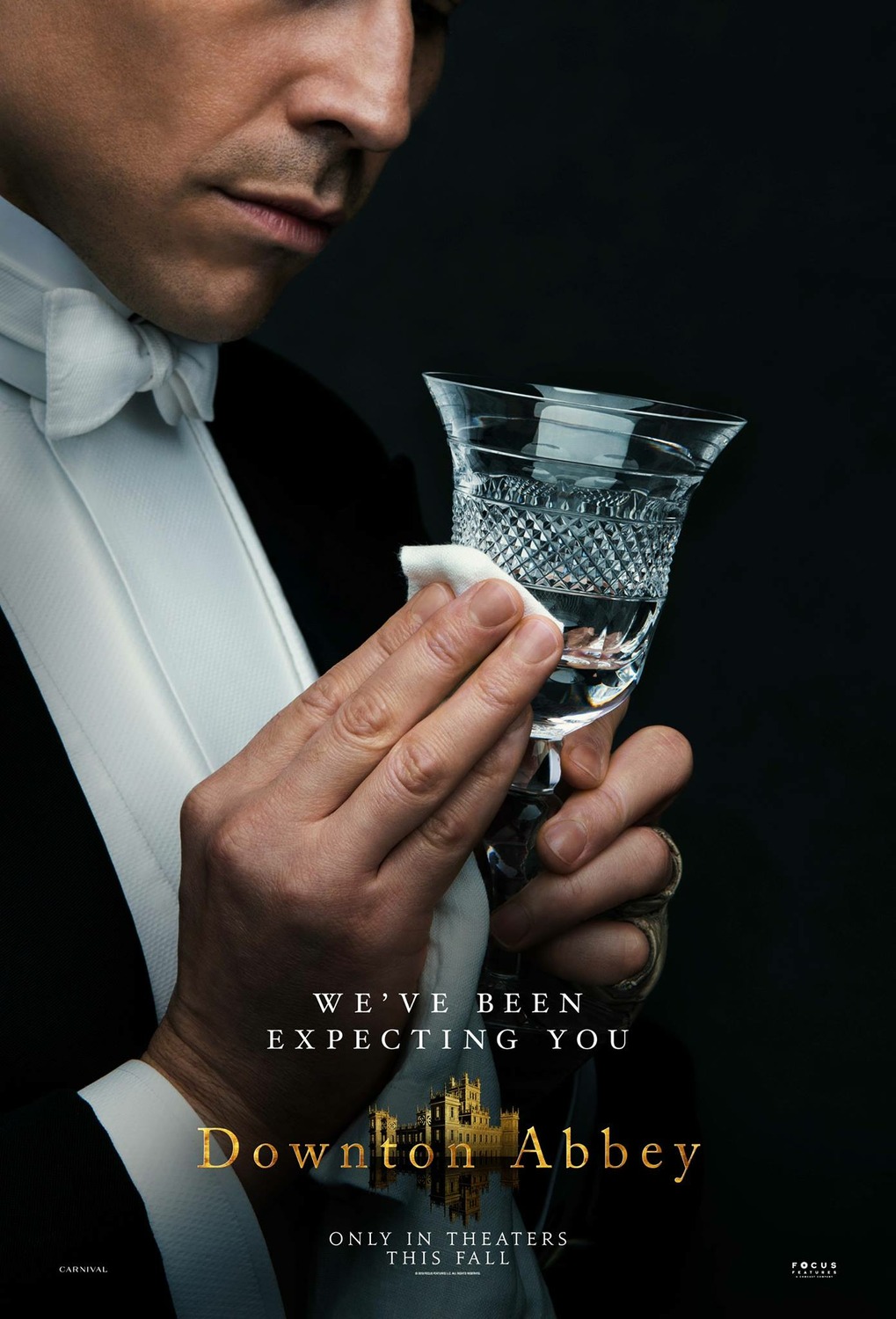 The Crawleys host a royal visit and the household staff stage a minor coup in Downton Abbey, the film sequel to the beloved series, screening at BUFS this Thursday at 7 p.m.

It has been four years since the television series wrapped, but the movie takes place in 1927, only two years after we last saw the family. News that King George V and Queen Mary will be spending one night at Downton Abbey during a trip through Yorkshire creates a whirlwind of excitement and preparation for both the upstairs family and the downstairs staff, to largely comedic rather than dramatic effect. But as in all the best plot threads on the series, the historical and political become individual and personal in different ways for different characters.

Yet the question remains: is it a movie for someone who hasn’t seen the show?

“Part of the pleasure for ‘Downton’ regulars is getting reacquainted with its characters, people we have a history with because we’ve watched them grow and change in 52 episodes that span a 14-year period from 1912 to 1926,” says Kenneth Turan of the Los Angeles Times. “And though Fellowes and director Michael Engler have taken pains to make the plot engaging for newcomers, this is a film, as was the case with the Harry Potter series and the Avengers saga, where the emotional connection will be strongest for those who’ve been there from the start.”

Downton Abbey is the first BUFS film of the new decade, which promises to be full of variety and top-notch cinema now that awards season is fully underway.

“As usual, we’re very excited about the winter term at BUFS,” says Anthony Kinik, Assistant Professor in the Department of Communication, Popular Culture and Film. “The 2020 Golden Globes were quite kind to BUFS — Bong Joon Ho’s Parasite, which we’ll be screening Jan. 16, followed up its Palme d’or at Cannes by winning the Golden Globe for Best Foreign Language Film, while Joaquin Phoenix won the prize for Best Actor in a Motion Picture (Drama) for his stunning performance in Todd Phillips’ Joker, which we’ll be showing Jan. 30.”