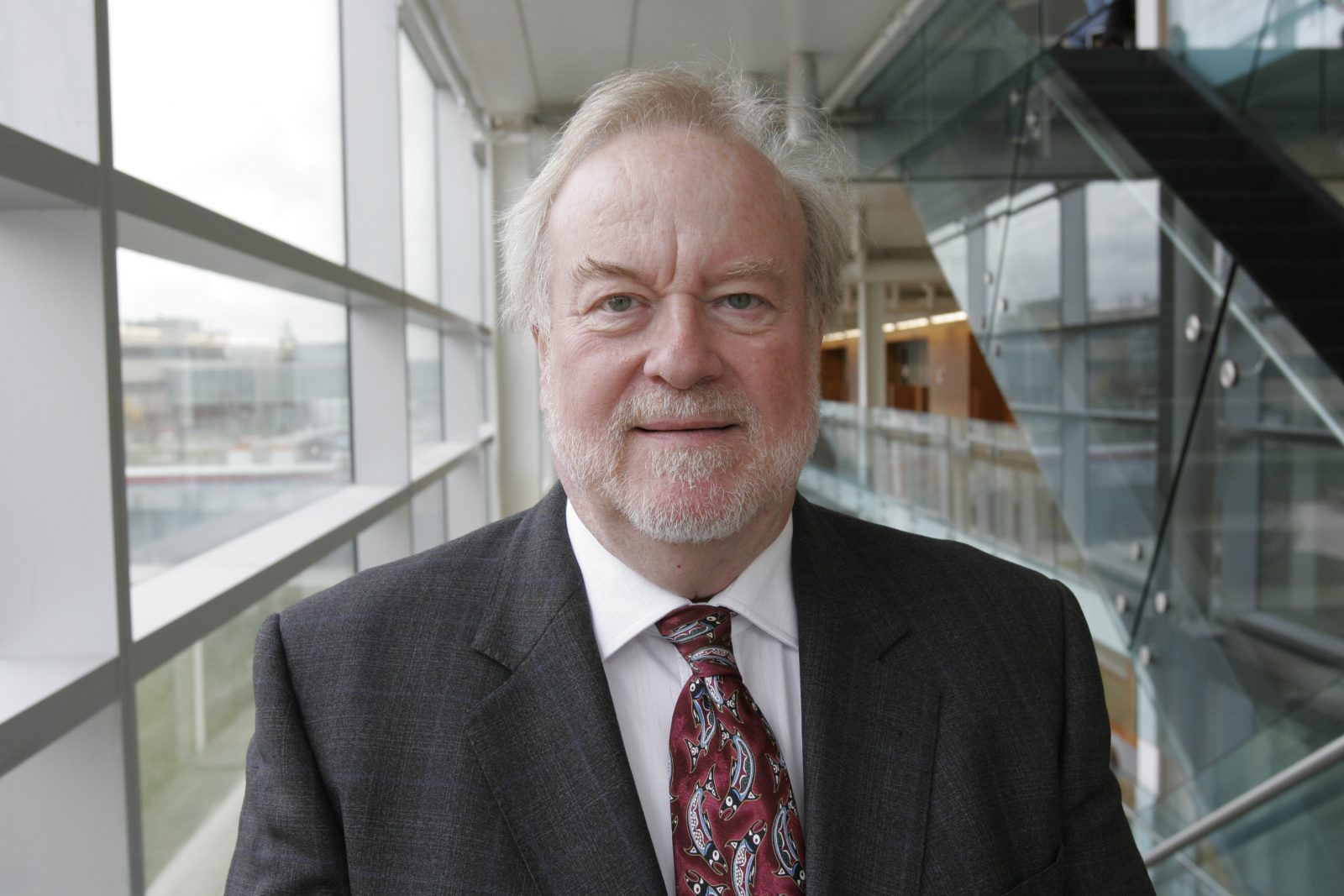 A new Niagara Community Observatory (NCO) research brief says now that the Ontario government has taken a hands-off approach to regional governance structures, it’s time for Niagara to reflect and further examine potential changes it would like to see.

Doing so allows the opportunity to identify governance problems in the Niagara region and find ways for the all 12 municipalities to cooperate more efficiently in planning, economic development and service delivery, says the brief, titled “Reflections on Amalgamation: Where Do We Go From Here?”

“In our exhilaration at the passing of the gun and knife, we should not lose this opportunity to make less-radical changes,” says the brief, authored by Brock University Professor Emeritus of Political Science David Siegel.

This latest research follows an earlier brief that provided information and options for possible amalgamations in Niagara in response to the Ontario government’s examination of how decisions are being made, and services being delivered, in some two-tier municipal systems.

A major concern was that the Ontario government would force its own amalgamation and re-structuring plans on municipalities. In late October, the provincial government announced there would be no forced amalgamations, instead leaving it up to municipalities to identify changes they think need to be made.

The most recent NCO brief analyzes an array of perceptions and criticisms of the Niagara Region’s governance system and municipalities within the region.

Controversial areas include the number of councillors — 126 in the 13 local governments in Niagara — a relatively heavy presence when compared to much larger populations, such as Halton and Peel. There’s also a general perception of too much duplication among governance bodies.

The brief suggests that an excessive amount of time and energy have been wasted on “mindless complaining” centred on councillor numbers and vague notions of inefficiencies.

“If Niagara could put aside phantom discussions about council size and general complaints about overlap and duplication and instead focus on organizing these two related areas that really need attention, surely some working arrangement could be developed,” says the brief.

People who live in Niagara should start with fresh eyes on identifying problems and then seeking solutions for those problems, says the brief.

This could be accomplished by an “All-Niagara Summit” in which a wide selection of people representing many different sectors of the region would come together to address a simple question: “How do we make Niagara a better place to live?”

The group could then propose methods of moving toward the improvements they identify.

“This is an opportunity for Niagara to control its own destiny,” says Siegel. “We need to get past old differences and look to the future.”