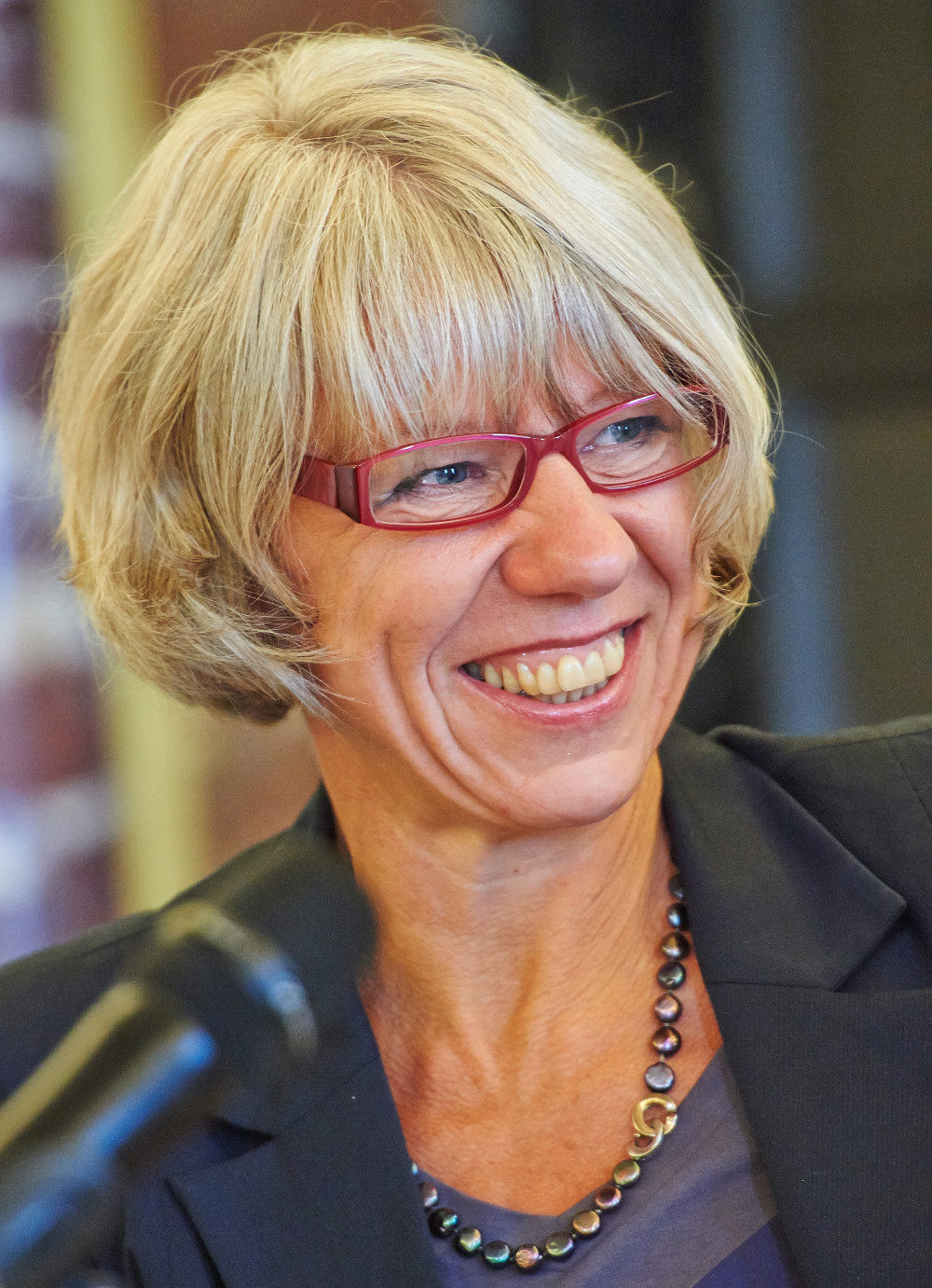 Sabine Sielke, Director of North American Studies at the University of Bonn in Germany, will be speaking at Brock about the cultural context of the #MeToo movement on Thursday, Sept. 12.

In addition to captivating society and dominating news headlines, the #MeToo movement has earned its place in the history books.

“What many people might think of as the #Metoo ‘moment’ is actually a cultural phenomenon that is situated over time and across space,” said Leah Knight, Associate Professor in Brock’s Department of English Language and Literature. “It’s a historical phenomenon, so it needs historicizing.”

Significant shifts in media culture since the 1990s, such as increased digitization, have intersected with important feminist methods, goals and conflicts. Sielke’s talk will situation the #MeToo moment within this broader context.

Her work on sexual violence in North American literature and culture brings a unique perspective to the topic of #MeToo.

As Director of the North American Studies program at Germany’s University of Bonn, Sielke’s research expertise spans 19th and 20th century American literature, modernist and postmodernist culture, as well as 20th century art and popular culture. She also works in literary and cultural theory, gender studies, African American studies and the dialogues between cultural studies and the natural sciences.

“As a European committed to North American Studies, her perspective offers added value, broadening the parameters for this important conversation,” Knight said.

What: “Feminism Reloaded? The Serial Debate on Sexual Harassment and Sexual Violence, or What’s New about #MeToo?” a free public talk by Sabine Sielke, Director of North American Studies at the University of Bonn in Germany.
When: Thursday, Sept. 12, 2:30 to 4 p.m.
Where: Sankey Chamber