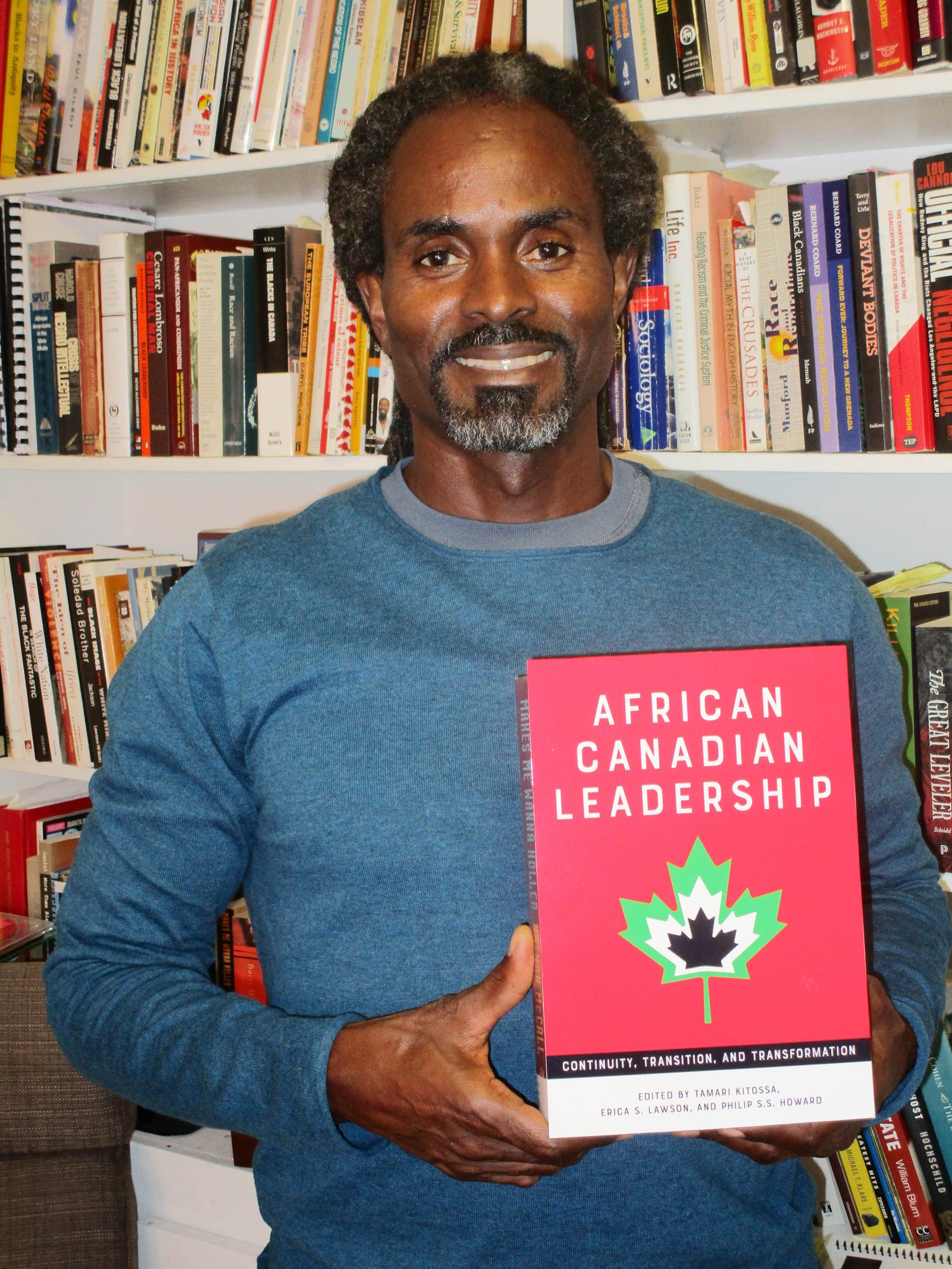 Is there a crisis in African Canadian leadership? That was the question Brock University Associate Professor of Sociology Tamari Kitossa set out to answer when he launched a book project on the topic nine years ago.

According to Kitossa’s newly-released book, African Canadian Leadership: Continuity, Transition, and Transformation, the answer to that question depends on how leadership is conceptualized and the degree to which that leadership threatens power structures and white neoliberalism ideas of race and multiculturalism.

“When I initially conceived this book around 2010, there were quite a few newspaper articles touting the death of black leadership in Canada,” says Kitossa, who co-edited the book along with Erica Lawson from Western University and Philip Howard from McGill.

“Being a part of various black communities and the activism taking place there, the idea that there’s a crisis in black leadership didn’t make much sense to me because it didn’t fit my experience. So I sat down to conceptualize a book that would challenge that notion,” says Kitossa.

The book explores commonly-held ideas of what constitutes effective leadership and how Eurocentric definitions of leadership in Canadian society tend to focus on charisma, ignore cultural and community dynamics, and tries to lump representation of black communities under one black leader.

African Canadian Leadership: Continuity, Transition, and Transformation is scheduled to launch Thursday, Oct. 3 from 6:30 to 8:30 p.m. in the Rotary Room at the St. Catharines Public Library. The fact the book is launching in the same month as the Canadian federal election is an irony not lost on Kitossa.

“We can think about the limited extent to which we have African Canadians elected to Member of Parliament positions, and from there, what role they play in their parties” says Kitossa on the book launch’s timing.