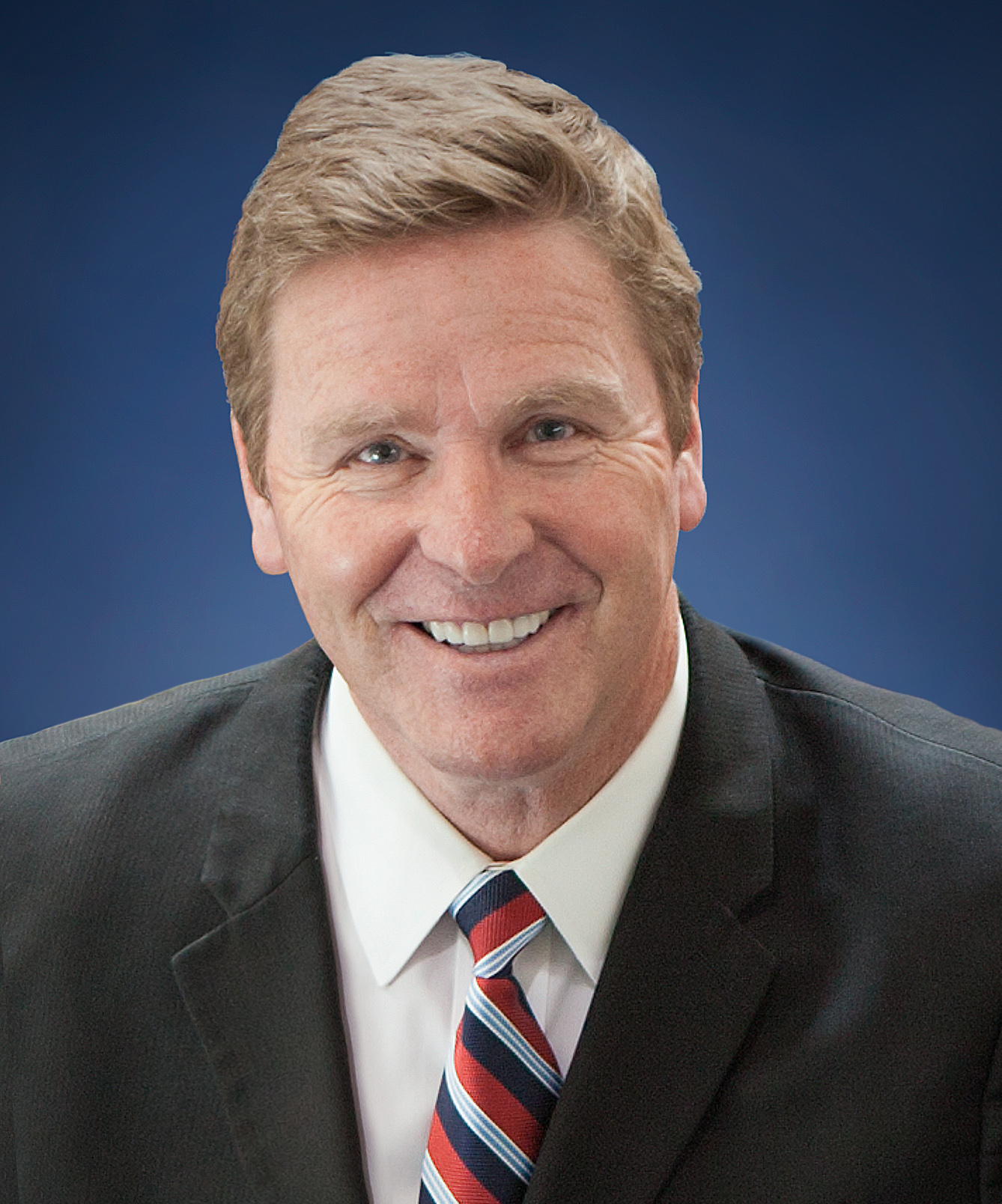 Brock alumnus Joel Ward reflected on his time with the University as he recently readied for retirement from his role as President of Red Deer College.

His life at the time was rocky. He was expelled from high school and ran away from home at 16.

Ward’s relationship with education began a far cry from where it is today, as he starts his retirement after a successful career as an educator and senior administrator in the post-secondary stream.

When he retired at the end of August, the Brock alumnus had served as the President and CEO of Red Deer College (RDC) in Alberta for 10 years, capping off an educational journey that he said has been “anything but traditional.”

Without a few critical opportunities, including those at Brock, Ward believes he would have gone in a very different direction.

It was in his mid-20s, while working retail in Saskatchewan, that Ward decided to change his life.

He pursued a degree with the University of Saskatchewan as a mature student, despite not having a high school diploma, and graduated with a Bachelor of Education in 1978.

His decision to continue his education began when he met his wife while living in Thunder Bay.

“All of a sudden, she changed everything for me,” Ward said. “I wanted to be a better man. I wanted to do something important.”

That “something” led him to teaching, a profession his wife also took on.

He spent 10 years teaching Grade 8 in Saskatoon before entering the business world, running four companies in Oakville before being hired to teach economics and international business at Sheridan College.

When an opportunity arose to become Associate Dean of Sheridan’s School of Business, Ward realized he needed a graduate degree to enhance his credentials to progress as a senior administrator.

He enrolled in Brock’s Master of Education (MEd) program, completing his degree in less than three years while continuing to balance a demanding work schedule.

He credits the flexibility, accommodation and support he found at Brock with helping him to earn his MEd as a non-traditional learner.

“I think being a non-traditional learner and working with an institution that respects non-traditional learners and enables and assists them in achieving their academic goals was absolutely key to my success,” he said. “Without that, I could never have progressed to be a Vice-President Academic (VPA) or a President.”

Ward said he’s “very proud” to call himself an alumnus of Brock University.

After 10 years at Sheridan, Ward took on the role of VPA at Assiniboine Community College (ACC) in Brandon, Man., and went on to serve as President and CEO of ACC for three years before moving to his role at Red Deer College.

He said he “couldn’t be happier” with his time at the college, and the future of the institution and surrounding community.

“I’m really confident that that next generation of leaders in our institutions are going to take steps I can’t even imagine today,” he said.

Ward was recently recognized for his own leadership by his peers of the Colleges and Institutes Canada (CICan) Presidents’ Leadership Network. He was named the 2019 recipient of CICan’s Distinguished Service Award in May for his leadership at RDC and contribution to Canada’s post-secondary system throughout his career.

Not one to slow down much, he plans to travel, do some executive leadership training and write during his retirement.