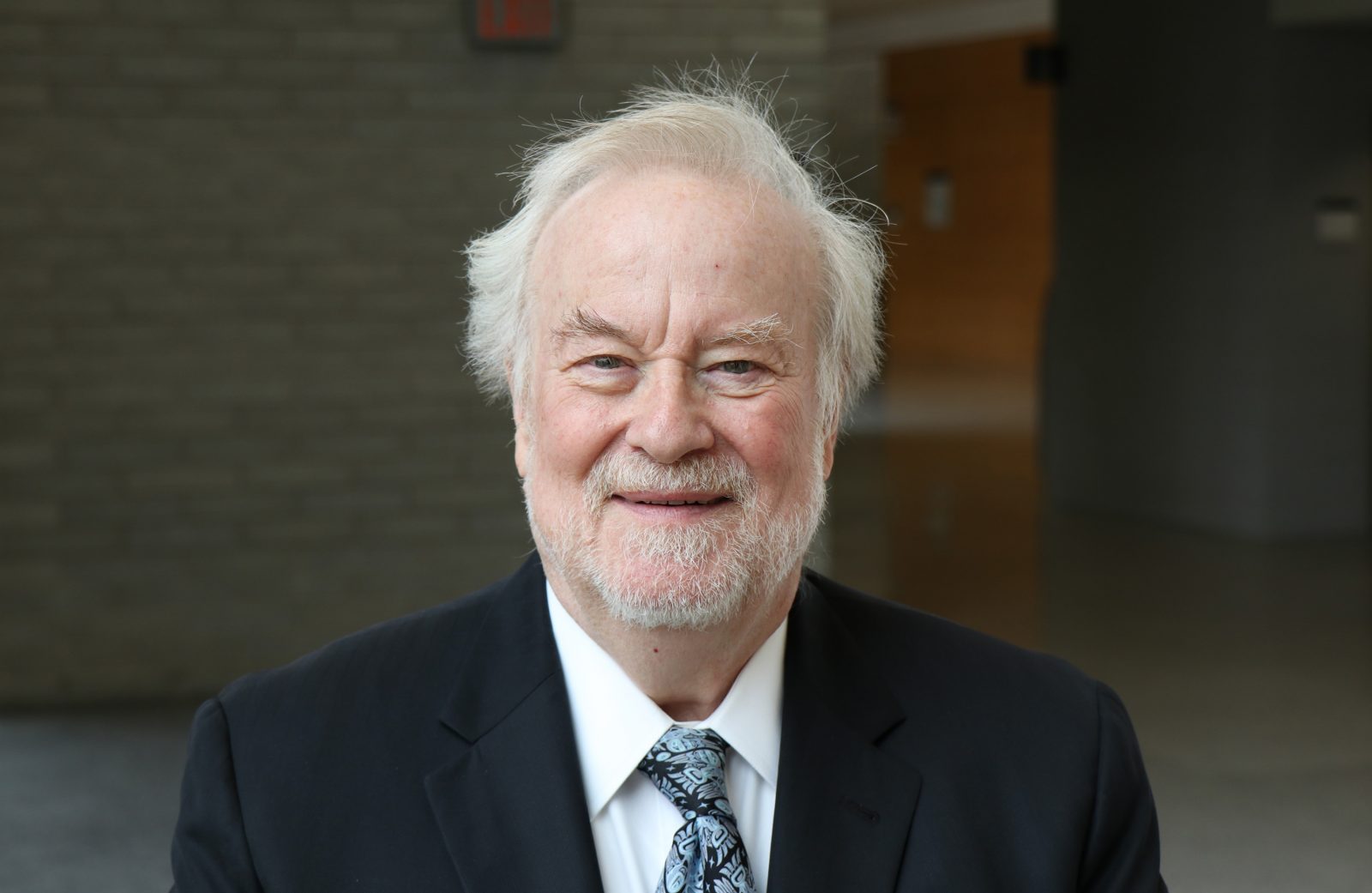 College and university students returning to Niagara: Sunday is going to be a busy day at Brock with 2,400 students moving into eight residences. CKTB wrote about the Move-In Day plans and interviewed Director of Residences, Jamie Fleming.

B.C. selling less legal cannabis than any province other than P.E.I.: Associate Professor of Operations Research Michael Armstrong continues to be an authoritative voice around retail cannabis issues in Canada. A story about the issue was published by Canadian Press, getting picked up by more than 200 newspapers and radio stations across the country including the Globe and Mail and Toronto Star.

Canada Deports Chinese Dissident, Brushing Off Concerns He Faces Jail: Brock University Associate Professor of Political Science Charles Burton weighed in on the deportation of Yang Wei, who Burton believes will face brutal treatment upon his return to a Chinese prison. The story was picked up by the New York Times and Burton was interviewed by a number of radio, television and newspaper outlets. Burton was also interviewed this week by local radio station CKTB 610.

Insight into local politics made retiring Brock prof a media favourite: Retired Political Science Professor David Siegel was featured in an article in the St. Catharines Standard. Siegel has been a go-to voice for political commentary in the media, and he says that will continue in his retirement.