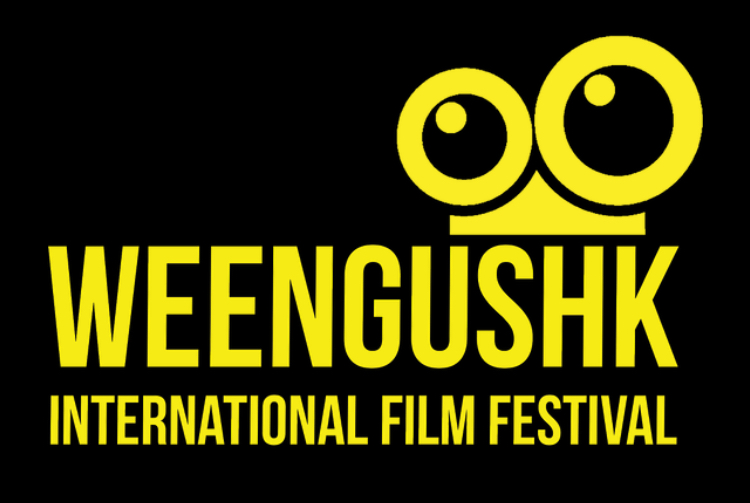 Films from across the globe will grace the big screen in northern Ontario this weekend as the Weengushk International Film Festival (WIFF) returns for its second year.

Hosted by the Weengushk Film Institute (WFI), the festival was created to highlight Indigenous talent, including actors, writers, directors and filmmakers from around the world.

The event was created by WFI founder and Brock Chancellor Shirley Cheechoo to explore Indigenous topics while breaking down stereotypes and racial barriers.

The festival opens with a screening of Waru, a powerful film created by a group of Māori female directors of New Zealand. The women share insights into the complexity of child abuse through a sequence of eight short films that seamlessly become one. The story surrounds the funeral of a small boy named Waru, whose death at the hands of his caregiver creates a lasting impact on his community.

Throughout WIFF’s three days, a wide range of films will be screened from emerging and experienced filmmakers, including feature, documentary and student films.

The weekend also includes a series of workshops touching on topics such as music, documentaries, acting and the Māori language.

Proceeds raised by the festival, which includes a fundraising red carpet gala on Sunday evening, support WFI programming and its Brock-affiliated students.

For more information, visit the WIFF website at weengushkfilmfestival.ca