Brock’s new administrative structure to be launched this summer 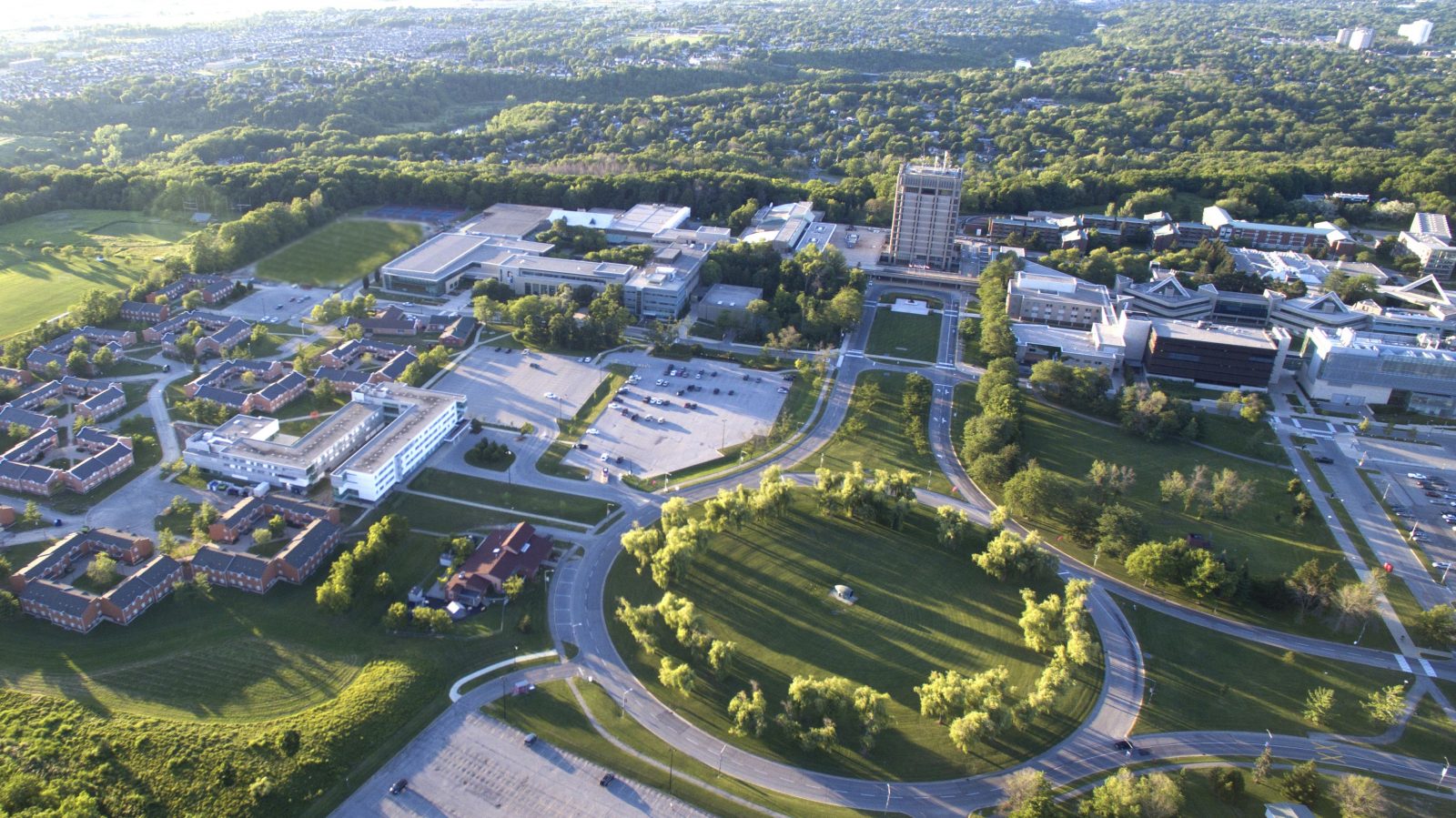 Brock University has a new transitional framework for its administrative and support departments, which will take effect on July 29.

The transitional plan is being announced as Brock’s Vice-President, Administration Brian Hutchings prepares to move from the University to a new position with the City of Brantford.

Scott Johnstone, who is currently Associate Vice-President, Facilities Management, will become the Senior Associate Vice-President of Operations and Infrastructure Services.  Departments within that reporting structure will be Ancillary Services, Facilities Management, Information Technology, Campus Security and Special Projects (i.e., Brock’s role in the 2021 Canada Games). The new framework will also support the Office of Internal Audit, which formally reports to the Board of Trustees Audit Committee.

Josh Tonnos will continue to serve as Associate Vice-President, Finance, and serve as the University’s designated chief financial officer.

Jennifer Guarasci will serve as the Associate Vice-President, Human Resources.

Brock President Gervan Fearon said the three will report to the Office of the President during a transitional phase of up to a year, during which time the structure will be reviewed prior to a formal search being conducted.

“I want to thank Brian Hutchings for his many contributions to the University and to the entire Niagara region,” said Fearon.  “I also want to thank Scott Johnstone, Jennifer Guarasci and Josh Tonnos for their ongoing leadership to the University, and the important roles they will play as Brock continues to grow and prosper in the future.

“Brock has seen strong growth in its enrolment and its role in post-secondary education across the province. The administrative operations and services supporting these activities are conducted by the outstanding work of all of the team members of units in support of the University’s mission.”