Homecoming honour awaits alumnus who has soared in career with CTC 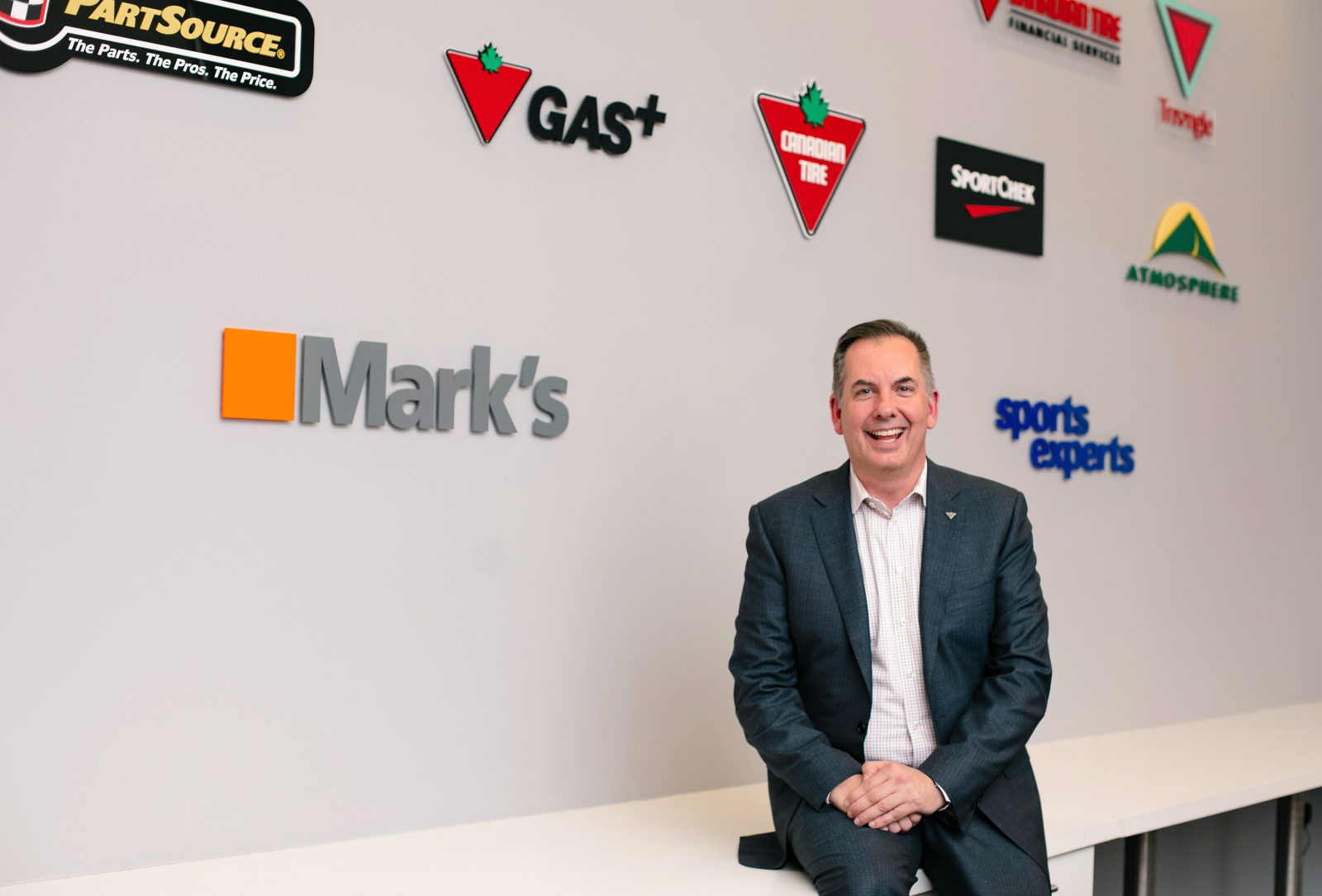 Brock alumnus Gregory Craig: "I've always been open to opportunities. And I found that at CTC, I had lots, as long I as I was up for the challenge."

Along the challenging road to success, Gregory Craig (BBA ’91) relied on dogged determination to help him find his footing.

Each step towards the top came with its own challenges, but with the drive to reach new heights pushing him, the Brock University graduate soon found himself at the helm of a major national organization.

Craig made the climb from Senior Financial Analyst (SFA) to President and CEO of Canadian Tire Bank, creating a rewarding career that all began at Brock University.

His inspiring journey has earned him the title of the Brock University Alumni Association (BUAA) 2019 Distinguished Alumnus. Craig will be presented with the prestigious award during the annual Alumni Recognition Reception Saturday, Sept. 21 as part of Homecoming weekend’s activities.

Craig is an accomplished finance professional with many credits to his name. He lists his greatest achievement, after his family, as overseeing the growth of Canadian Tire Bank (formerly Canadian Tire Financial Services), which accounts for roughly one-third of Canadian Tire Corporation’s (CTC) entire profitability. 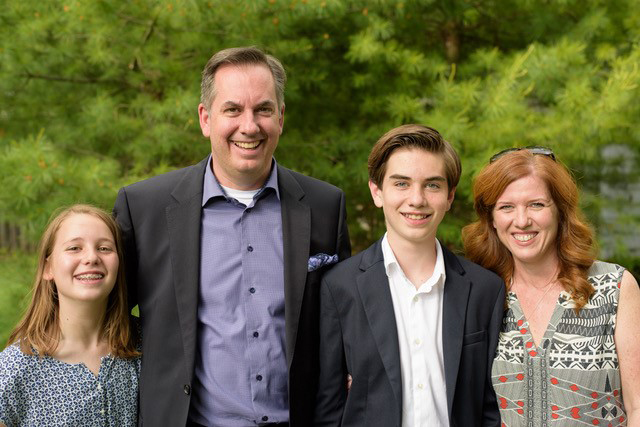 He has held numerous leadership positions within the company, including playing a significant role in the acquisition of the Forzani Group Ltd., a national sporting goods retailer. Craig has also helped lead key strategic projects, including the launch of Canadian Tire Bank and, most recently, the launch of Triangle Rewards and Triangle Credit Cards.

While he has accumulated an impressive list of accomplishments over the years, success did not come easy.

When Craig graduated from Brock in 1991, he and his peers faced the challenges of a slow economic period. Right out of school, he worked for a former Brock professor at a startup company before deciding to pursue his MBA at York University.

Following the completion of his MBA, Craig worked in Toronto before another former Brock professor referred him to an SFA position with CTC. He has been with the company ever since.

“It’s been a rewarding experience to go from working as an SFA at a small company in Welland to helping grow the business through many roles. Now as President, I have the opportunity to lead a very talented group of people and set the course of our strategy,” he said.

During his 25-year career with CTC, Craig has held as many as 15 different job titles. In these roles, he has worked in various divisions across the corporation, including a leadership position in marketing.

“Some of the best moves I have made in my career have been lateral. I never thought I would hold a marketing position,” he said. “In that role, I learned more about our business and gained different skills — all of which made me a better finance person when I came back to the department.”

His diversity of experience has given him a broad view of CTC’s business. This has helped him understand how Canadian Tire Bank can continue to add value to the corporation as a whole.

While reflecting on his career, Craig recognized how fortunate he has been to work for a company that not only “fits into his DNA” but has also afforded him with opportunities to grow.

“I’ve always been open to opportunities. And I found that at CTC, I had lots, as long as I was up for a challenge,” he said. “I’ve loved having the chance to work in our different retail banners, which together make up about 1,700 stores across Canada. These experiences have helped me learn the business inside and out and have given me a well-rounded set of skills.”

Craig also credits Brock for giving him a solid foundation to spread his wings and develop into the person, and professional, he would become. The tight-knit community allowed him to get to know his peers and professors well, and the program’s emphasis on group work helped him develop one of his biggest strengths in leadership: working with people.

“Being able to work well with others and effectively problem-solve has been instrumental in my career, and I feel that I learned the foundations of these skills at Brock through its strong focus on teamwork,” he said.

It was while Craig was overseas that he received an unexpected phone call from his wife, Erin, who explained he had been chosen for the 2019 Distinguished Alumni award. He was humbled by the recognition.

“It was fitting that Erin told me the news. I couldn’t have achieved half of what I have accomplished without her support,” he said.

“This award recognizes Brock alumni who have excelled professionally and through service to society, and Greg hits both of those marks,” said Jayne Morrish (MA ’12), Chair of the BUAA Recognition of Excellence Committee. “Greg is one of countless Brock success stories. His career achievements are impressive, and it’s clear that he embodies what it means to be an authentically engaged leader, while also using his time to give back to his community and stay connected with the University.

“As a Brock alumna, I am proud to have been part of the committee that reviewed and confirmed his nomination for this award, and I look forward to being part of the team to present it to him in the fall.”

Craig will be at the Alumni Recognition Reception during Brock’s Homecoming weekend to accept the honour.

He will be joined by alumni celebrating their 25- and 50-year class anniversaries and several other outstanding alumni who will be recognized for their exceptional professional and social achievements.

More information on Homecoming’s lineup will be available at brocku.ca/homecoming