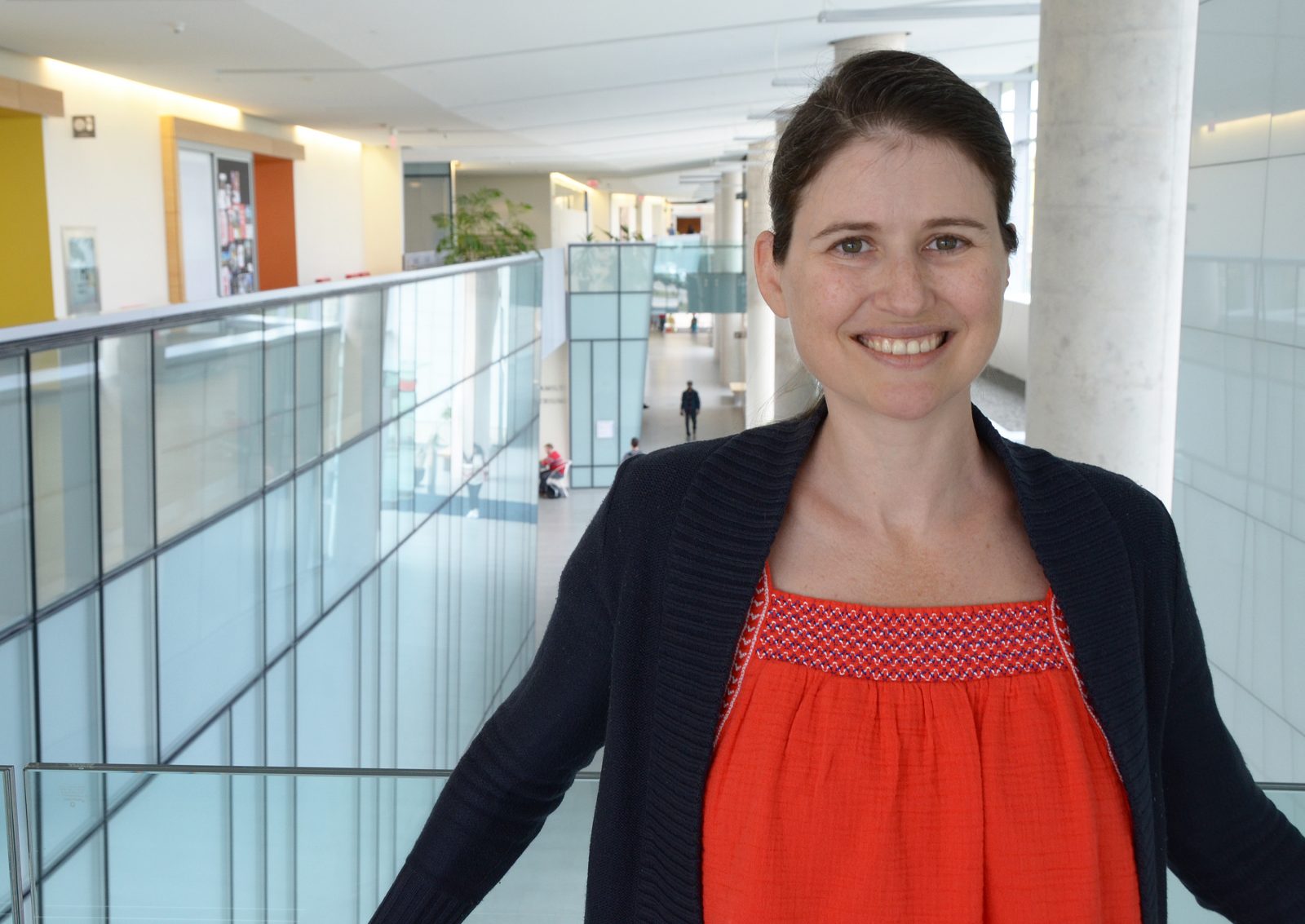 American students applying for a spot in university or college know the do-or-die, this-is-it sensation that comes when faced with standardized admissions tests. An “off” day could delay, or even end, the dream of pursuing higher education.

But it turns out that secondary school grades are a more accurate predictor of post-secondary success than the SAT (for universities) and ACT (for colleges) admissions tests, according to recent research.

“If you pit SAT or ACT scores against high school grades, you get more information from the grades than the scores,” says Brock Assistant Professor of Psychology Elizabeth Shulman. “Grades are better at predicting who is going to complete college on time and who is going to have higher marks in university.”

Shulman is a member of an international research team that released a study showing that grades reflect the presence of skills and aptitudes not necessarily captured in standardized tests.

Chief among these is self-regulation, which includes self-control, or “the ability to act, think and feel in ways that are more valuable in the long-run than momentarily more alluring alternatives,” says the study, titled “Why High School Grades Are Better Predictors of On-Time College Graduation Than Are Admissions Test Scores: The Roles of Self-Regulation and Cognitive Ability.”

“Grades have this large component of measuring how much you’re the kind of person who is able to do the hard thing, such as boring or tedious tasks, when there’s something more fun to do because you have a long-term goal of getting a good grade,” explains Shulman.

The research team, led by Brian Galla at the University of Pittsburgh, conducted two investigations. The first one aimed to confirm findings from earlier research that grades are a better predictor of on-time completion of a four-year degree than SAT/ACT scores.

The team’s survey of 47,303 students who applied for college admission in the 2009-10 academic year found (consistent with other studies) that secondary school grade point average outperformed the SAT and ACT in forecasting who would graduate within the four-year time frame.

Then, in their second study, the researchers sought to find out why this is the case. They recruited a sample of 1,622 high school seniors and several teachers in the Class of 2013 and had them fill out online questionnaires and complete several tasks.

“Our findings suggest that report card grades provide information about self-regulation not captured by admissions test scores,” says the study.

Shulman explains that the SAT/ACT standardized tests are designed mostly to measure cognitive traits such as logic, reasoning and memory recall. According to the study’s findings, only about seven per cent of the SAT and ACT score reflects motivation and self-control.

In contrast, up to half of a student’s grade point average reflects the self-regulatory skills needed for long-term success, says Shulman.

She says grades have been widely viewed as being a poor measure of post-secondary eligibility, as teachers and schools vary in their quality and standards, and because grades tend to be inflated.  Also, other factors, such as how much the teacher likes a student or how much support students get at home, may affect marks.

In contrast, the SAT and ACT tests were set up to provide a common, “apples-to-apples” comparison of intellectual ability and performance.

Despite the perceived limitations of grades, “college admissions officials should recognize that the grade point average has this wealth of information in it that the officials maybe didn’t fully appreciate before. You really can’t fake who you are for the four years of school,” says Shulman.

Shulman and her team are quick to point out that the study does not recommend doing away with SAT and ACT testing in the United States, as those tests are effective cognitive measurements.