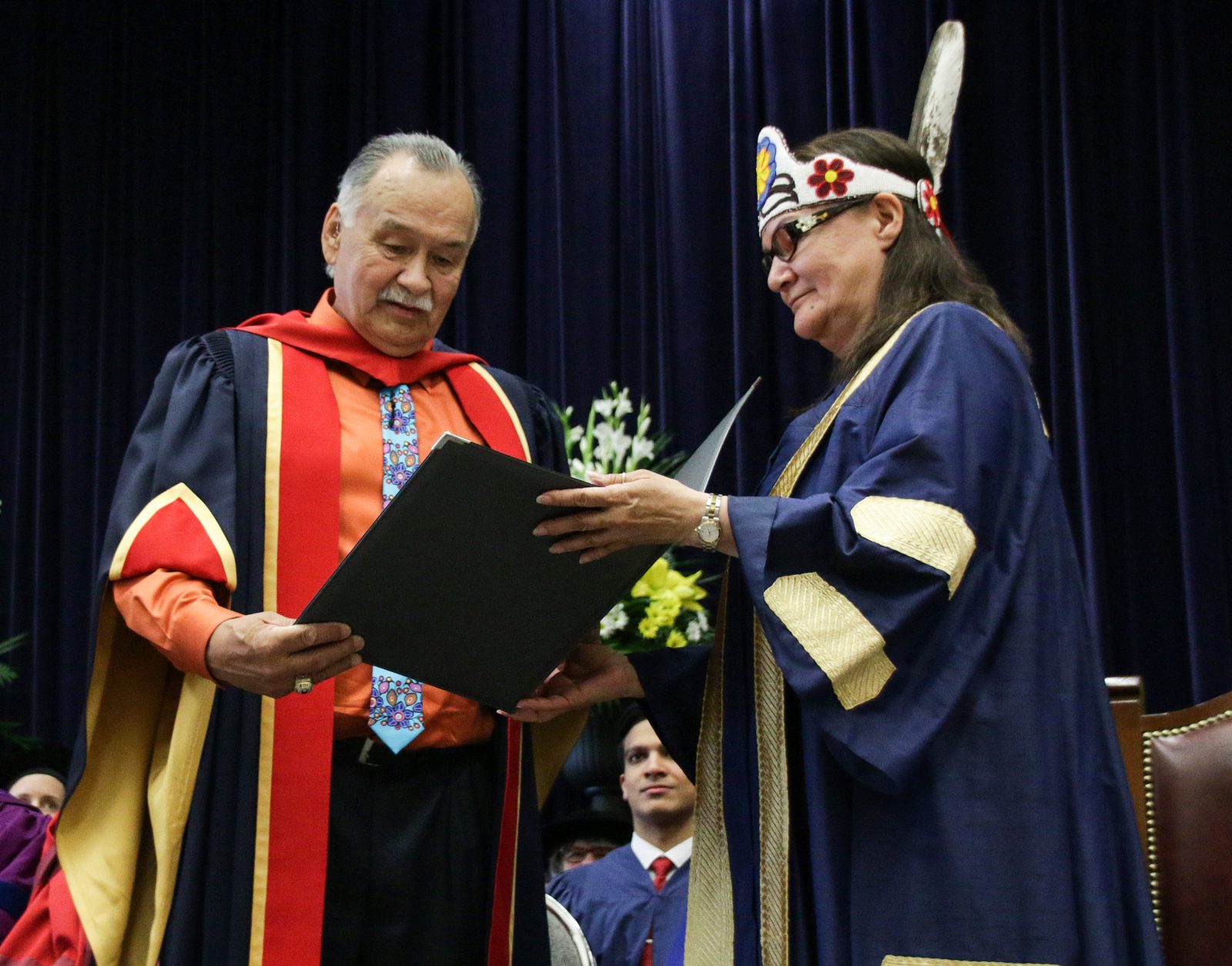 Doctors said she wouldn’t live to her first birthday. She just went to prom with two dates: Second-year Brock student and men’s hockey player Zack Bowman’s response to a Facebook post from a mother looking for a prom date for her daughter who has a genetic disorder was featured in The Washington Post, Today.com and Yahoo Style, as well as more than 60 American television stations.

90% of Canadians have been fooled by Fake News, and people are losing trust in the internet: In an interview with Global News 770 in Calgary, Associate Professor of Communication, Popular Culture and Film Jennifer Good spoke about the need to improve media literacy so people can better understand where content on the internet and in other media sources comes from.