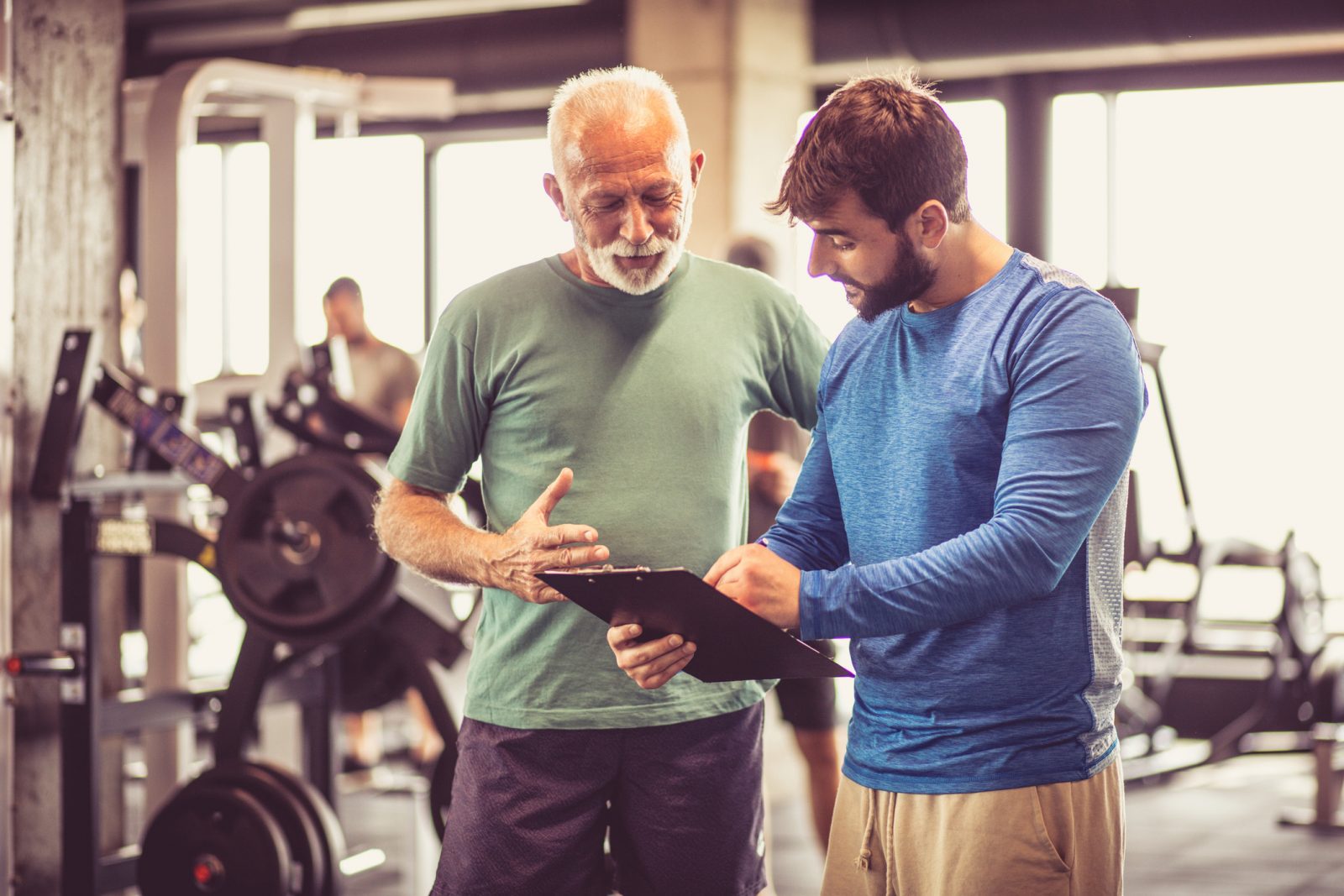 Nearly half of the respondents in an Ontario survey of workers in the multi-billion-dollar gym and fitness club industry reported not having any access to paid sick days, new Brock University research has found.

“There’s some irony in the fact that a gym industry promoting health and wellness seems to fall short when it comes to extending paid sick days to its own workforce,” says Professor of Labour Studies Larry Savage, co-author of the study “Work in Ontario Gyms and Fitness Clubs.”

In their study, Savage and student Curtis Morrison created a series of survey questions designed to shed more light on the working conditions faced by employees in the Ontario industry. 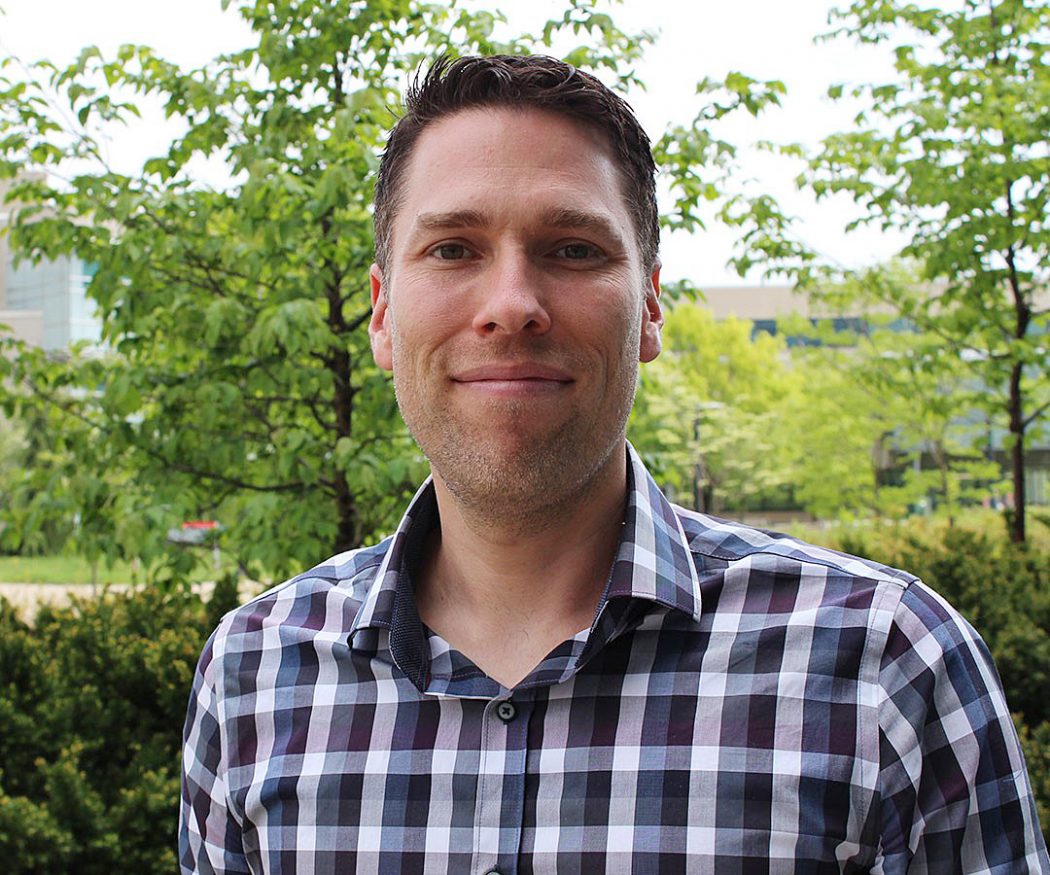 The anonymous survey, available online for three weeks in February and March of this year, collected the views of hundreds of group fitness instructors, personal trainers, customer service representatives, supervisors and others employed by a gym or fitness club.

The survey results note that more than 75 per cent of workers who do get paid sick days are unionized, with only 30 per cent of non-unionized workers having access to paid sick time.

The Ontario government recently cancelled a requirement made by the previous government for employers to provide all workers two paid sick days a year. The current policy allows for a maximum of three unpaid days a year for personal illness, injury or medical emergency.

“The provincial government’s decision to repeal paid sick days is having a negative impact on the well-being of workers in gyms and fitness clubs,” says Morrison. “It also exposes clients to greater risk of contracting viruses if gym and fitness club workers decide to come into work sick in order to avoid loss of pay.”

Another concern identified by the survey is the issue of unpaid labour, with 68 per cent of the respondents saying that they put in extra hours without pay.

According to the survey results, gym and fitness workers generally feel respected by their colleagues and clients but not by management. Unpaid work, favouritism and the view that employers are more concerned about making profits at the expense of workers’ or clients’ welfare are some of the factors that account for this, says Savage.

“The survey findings reveal that gym and fitness workers’ overall level of job satisfaction is tied to a sense of accomplishment when they see others benefit from their efforts,” he says. “However, gym and fitness club workers are generally dissatisfied with wages and benefit entitlements and point to these issues as a major source of turnover in the industry.”

The report is being released in advance of a scholarly journal article authored by Savage analyzing successful efforts to unionize personal trainers at more than three dozen GoodLife Fitness locations in Toronto, Ajax and Peterborough in 2016. The article will appear in Labour/Le Travail later this year.

Savage and Morrison’s study outlines a number of challenges workers in the industry face. For instance, despite the physical nature of their jobs that increases vulnerability to workplace injuries, the industry is considered exempt from Workplace Safety and Insurance Board (WSIB) coverage.

The researchers make several recommendations, including:

The study cites a March 2019 IBIS World Industry Report, which states that the Canadian gym, health and fitness club industry is expected to grow to $5.6 billion in the next five years.