Artwork honouring Robertsons to be unveiled at Brock Monday 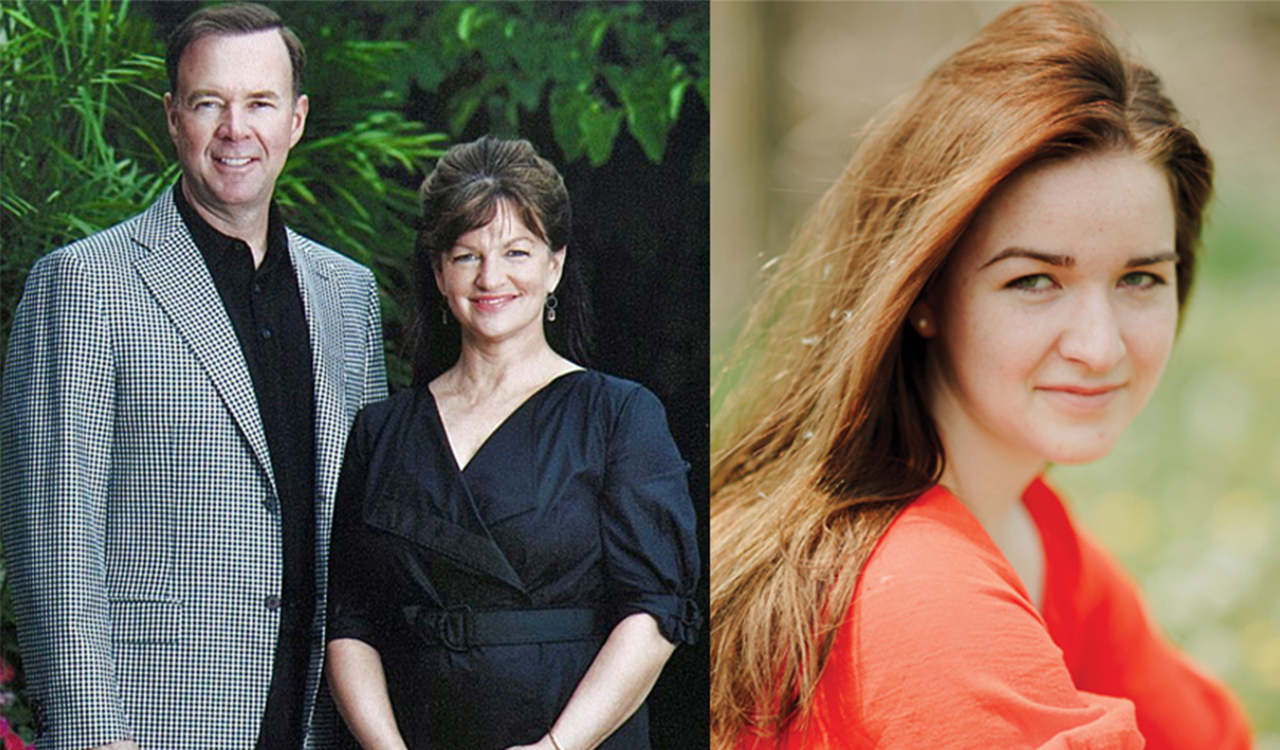 It was a painting Joe and Anita Robertson fell in love with. They were so impressed by the massive work of art that Anita took the couple’s daughter Laura to see it in the barn studio where it was being stored.

Sadly, that visit to artist Alexander Rasmussen’s studio came just days before Joe, Anita and Laura were killed in a 2018 airplane accident on their way to a family vacation on the east coast. 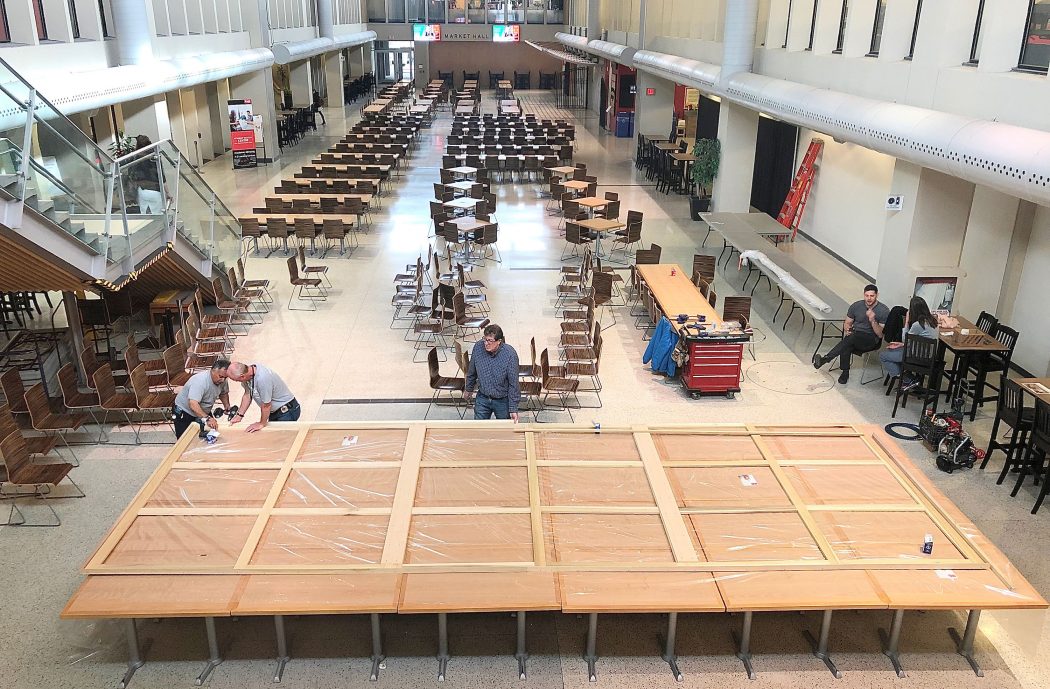 Veteran picture framer Roger Shanks (centre) steadies the patient as Brock employees Rick DeMoel and Ted Costanzo assemble a giant framework for the new mural, called Samosas, that will be unveiled in Market Hall on Monday, April 29. Seated to the right is the artist Alexander Rasmussen.

As a tribute to the three victims, Rasmussen gave the eight-feet-tall by 24-feet-wide painting, which he called Samosas, to Joe and Anita’s sons Taylor and Clark.

On Monday, April 29, the painting will be unveiled at its permanent home — Market Hall at Brock University.

The Brock community is invited to join Taylor and Clark, Rasmussen, and Brock senior administration to mark the Robertsons’ gift to the University.

Joe Robertson was a successful businessman who spent a decade on the University’s Board of Trustees and served as Chair from 2012-14. Anita was an active volunteer with the University and in the Niagara community. Laura was following in her parents’ footsteps and was an active volunteer and had joined the Niagara-on-the-Lake Volunteer Fire and Emergency Services just prior to her death. The 24-year-old had also just been hired to work in Brock’s athletics and recreation department.

The permanent installation for Samosas­ will include a memorial plaque dedicated to the family, which will also be displayed at the event.