Nominations for TA Awards due by March 1 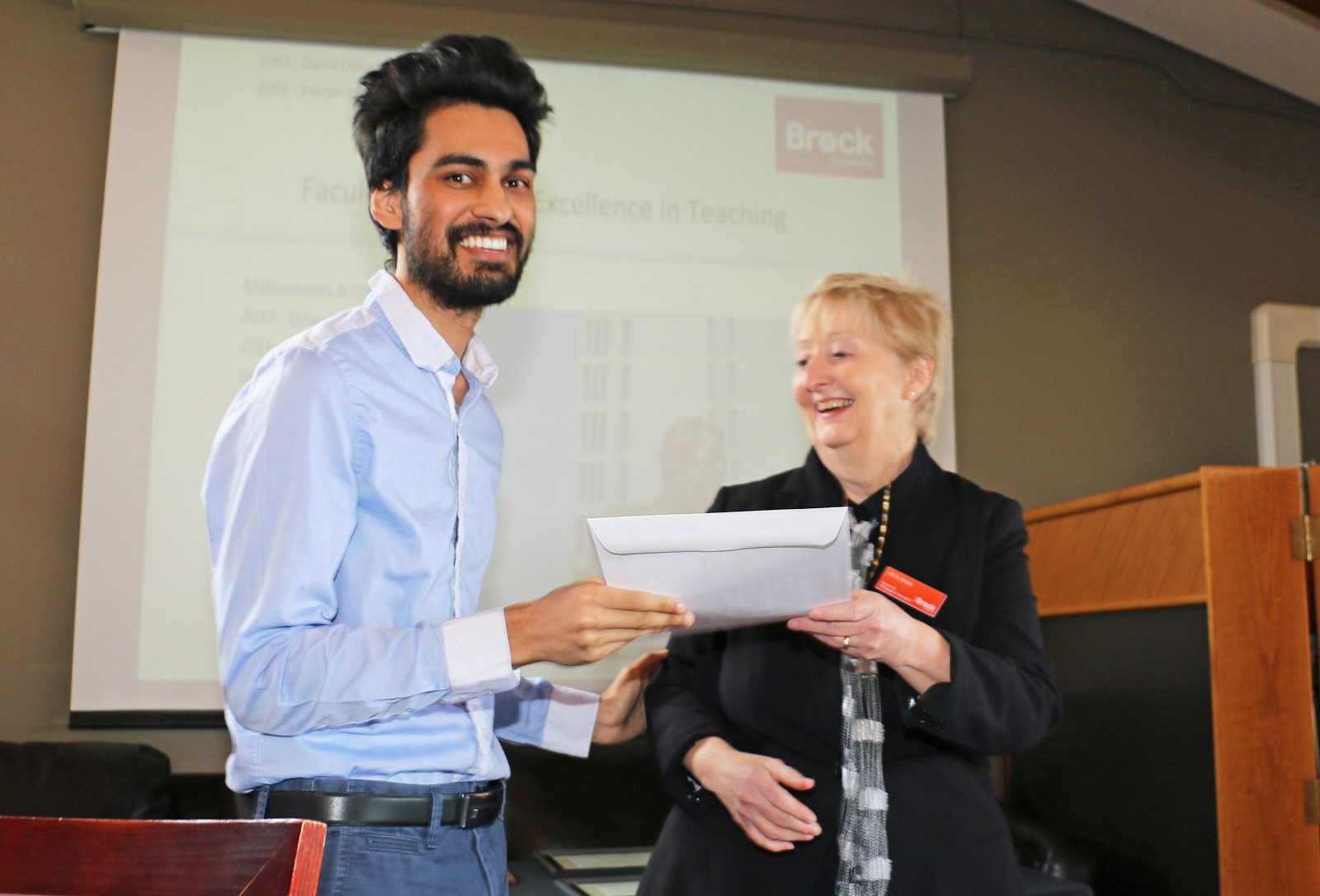 Nomination packages for the 2018-19 Teaching Assistant (TA) Awards are due next week.

Established in 1998 by Brock University’s Centre for Pedagogical Innovation (CPI), the TA Awards recognize the important contributions to teaching and learning at Brock University by TAs, seminar leaders and lab demonstrators.

Nomination packages are due to CPI by Friday, March 1. Printed copies can be delivered to Thistle Complex room 136 or sent digitally to cpi@brocku.ca

Four awards are available, including a TA Award, Graduate TA Award, International TA Award and Novice TA Award. Each award comes with a monetary prize between $300 and $500.

Award recipients will be announced by the end of March and formally recognized at the annual TA Reception in April.

The nomination form must be signed by two nominators, of which one must be a faculty member or instructor for the course. The second nominator may be a student or a peer. The individual nominated must also sign the nomination form to indicate their willingness to be considered for the award.

Additional eligibility criteria and application guidelines, including details on required supporting documentation, can be found on the CPI website.

For more information, contact CPI at cpi@brocku.ca or x3933.