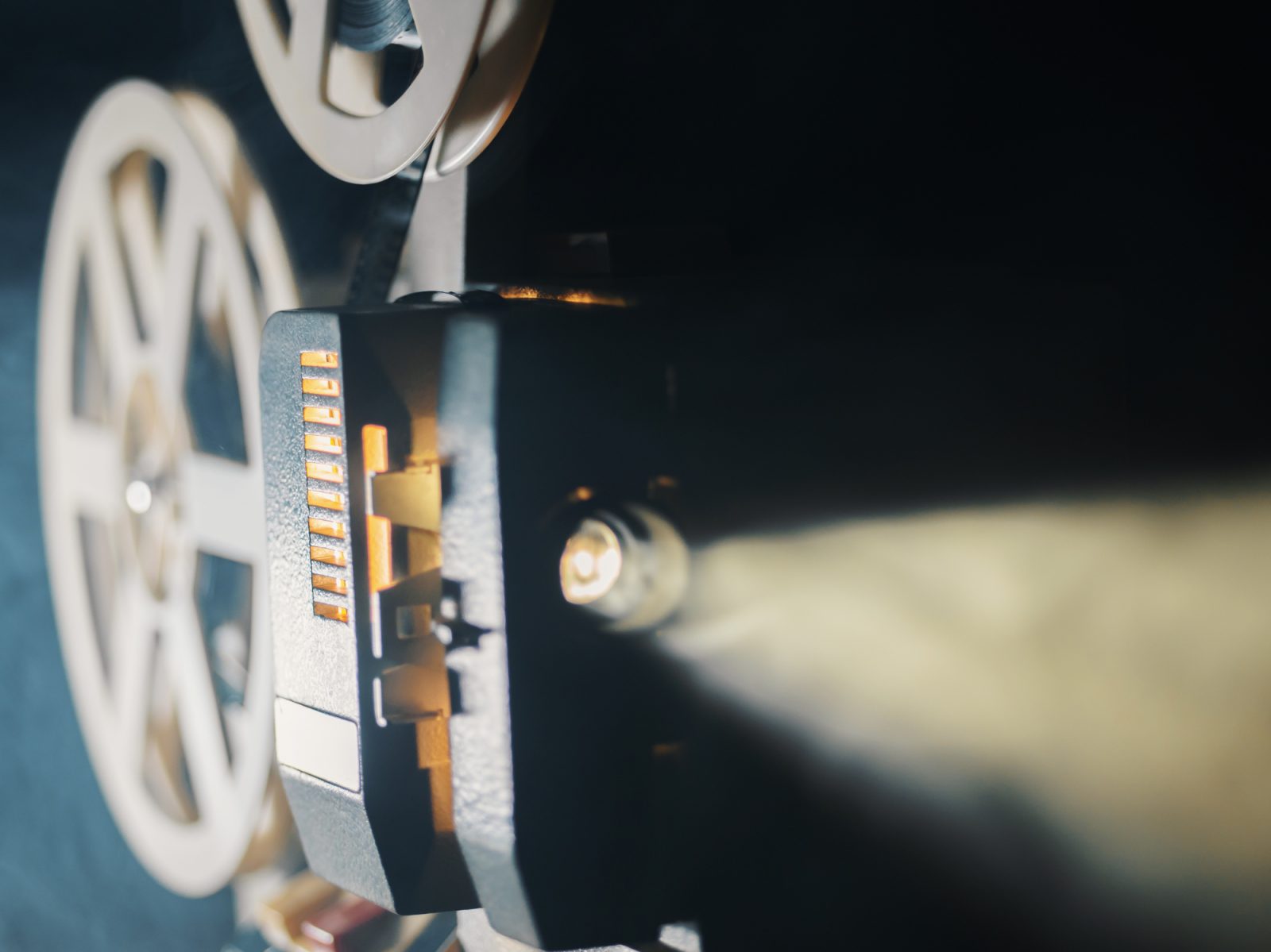 Brock student filmmakers looking to reach a wider audience now have an opportunity to do so — and at no added cost — through the Weengushk International Film Festival (WIFF).

The second annual film competition, which runs from July 12 to 14 on Manitoulin Island, is currently accepting submissions. In addition to students and alumni (up to three years) of the Weengushk Film Institute (WFI), Brock University students can also enter a film at no cost.

The film festival was created by WFI founder and Brock Chancellor Shirley Cheechoo to explore Indigenous topics while breaking down stereotypes and racial barriers. WIFF creates an important venue where emerging talents and varying perspectives can be exposed to audiences, and where people can become educated about First Nations, Métis and Inuit issues in Canada and around the world.

Funds raised by the festival support WFI programming and its Brock-affiliated students.

To submit an entry, Brock students can email inquire@weengusk.com to obtain a student film entry form. The deadline for students is May 31.

For the remainder of the public, the deadline to submit a film is Friday, March 1 at a cost of $25 per short film (under 50 minutes) and $30 per feature. Entries can also be submitted until April 30 at an additional cost.

The Weengushk International Film Festival will be held at the Four Directions Complex on the Aundek Omni Kaning First Nation on Manitoulin Island in northern Ontario.

More information on the festival and its entry requirements is available on the WIFF website at www.weengushkfilmfestival.ca.