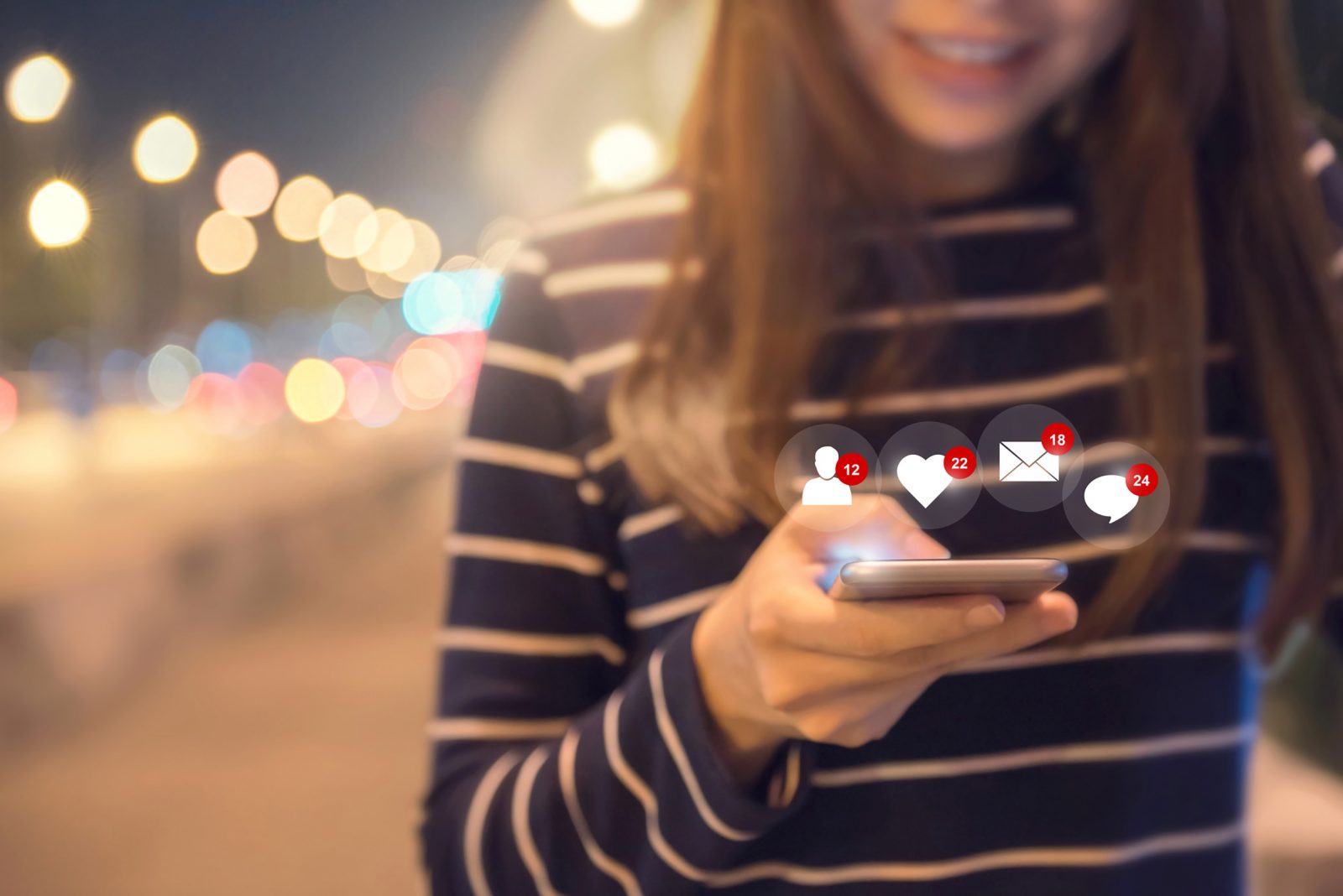 Worries that teens and adolescents who use social media are at a greater risk of developing symptoms of depression later in life may be unfounded.

New research out of Brock University’s Department of Psychology and the Centre for Lifespan Development Research finds no evidence that social media use is a predictor of depressive symptoms over time.

“By using data from two large longitudinal studies, we were able to empirically test the assumption that social media use is leading to greater depressive symptoms,” says Psychology PhD candidate Taylor Heffer, lead author of the paper published in Clinical Psychological Science.

While some research has found an association between the average time spent using social media and average well-being scores, those studies tend to look at a single point in time.

To understand the long-term relationship between social media use and depression, longitudinal studies are essential, says Heffer. In other words, researchers need to “investigate the same people over time.”

The paper contends that association does not mean social media use leads to future depression in either males or females.

Heffer and her team were surprised to discover that among adolescent girls, the relationship was actually the other way around: symptoms of depression predicted greater social media use over time. 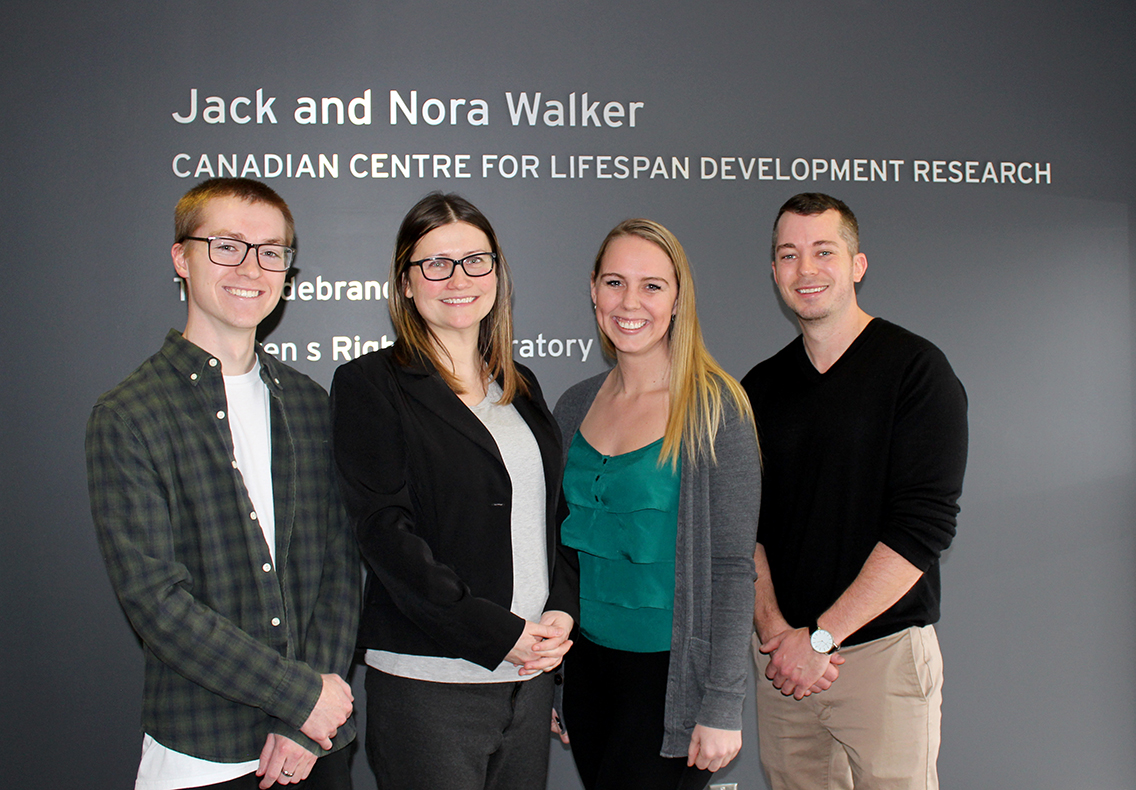 “This finding contrasts with the idea that people who use a lot of social media become more depressed over time,” says Heffer. “Instead, adolescent girls who are feeling down may turn to social media to try and make themselves feel better.”

According to Heffer, this finding “highlights the importance of testing multiple explanations” for why the link between social media use and depression exists, rather than assuming social media use predicts later depressive symptoms.

Results of this research suggest future avenues for exploration that can look at how different groups of people use social media, says Heffer.

“It would be interesting to look at how the quality of social media use — for example, using social media for social comparisons, active versus passive engagement and types of use — might be associated with well-being over time,” she says.

The samples used in this research came from two large longitudinal studies out of Brock. One, currently underway through the Centre for Lifespan Development Research, is following nearly 1,500 adolescents, ranging from Grades 3 to 8, and is investigating potential interactions of health-risk behaviours across multiple factors. The other study surveyed more than 1,100 first-year Brock University students annually for seven years. All participants responded to self-report measures of well-being and reported average time spent engaged in social media, along with numerous other measures.